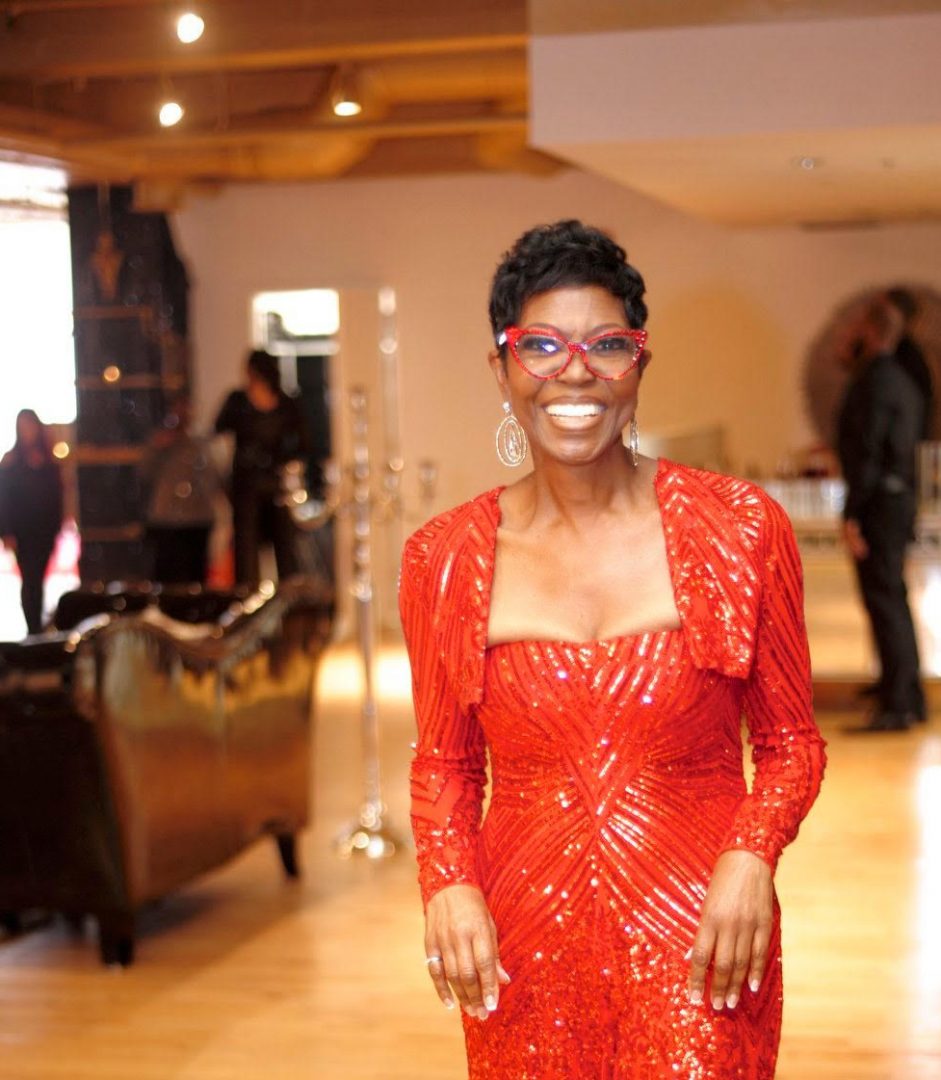 Elsie Cardell is the president and owner of Results Sales & Marketing, LLC. Cardell has 30 years of experience in strategic sales leadership. She started the premier sales and marketing company in 1994 to support small to midsize manufacturers and salon retailers. She is also an active community member serving in many organizations including Delta… 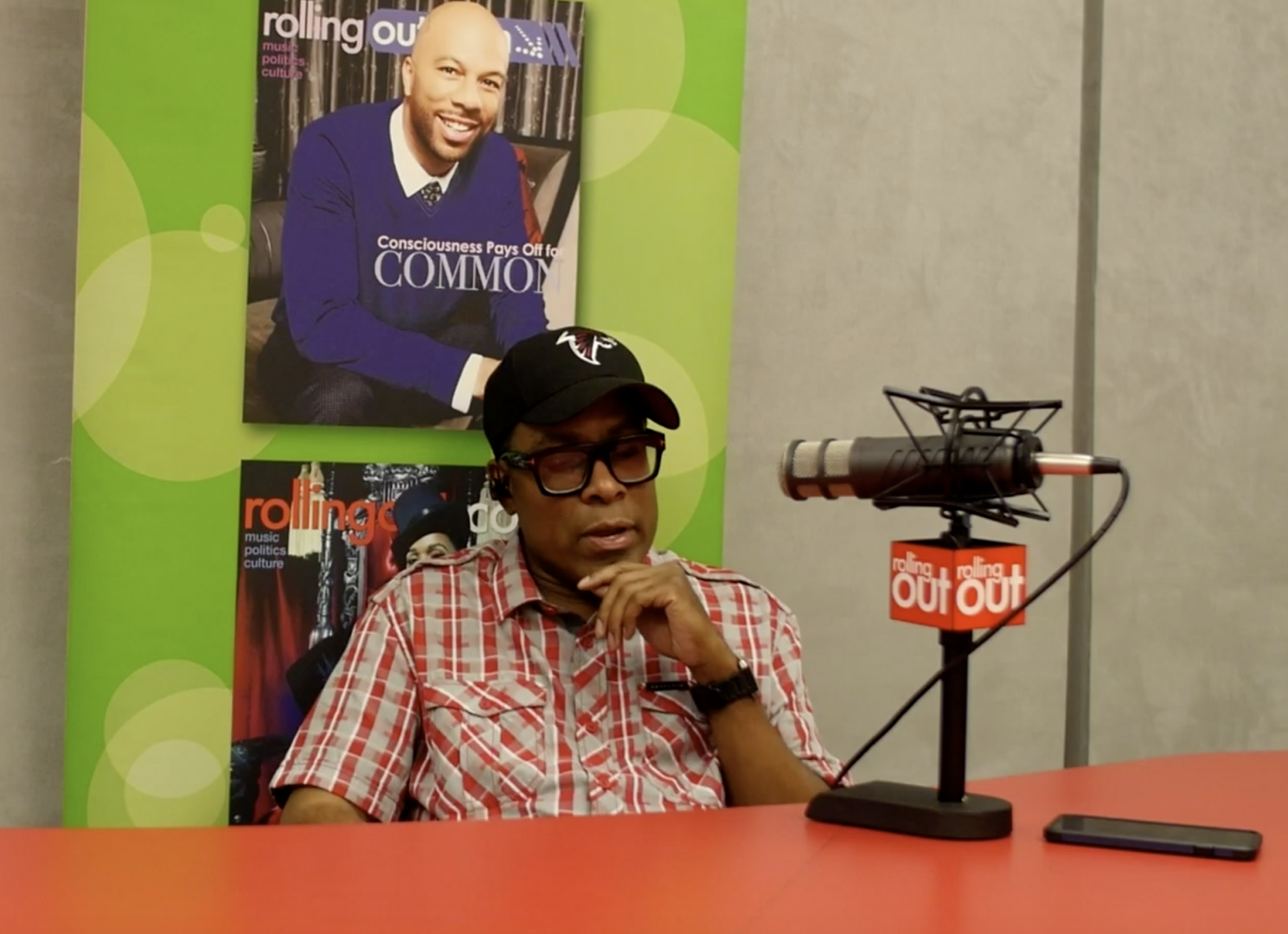 Ray Culpepper is an independent filmmaker and founder of Black Film Fest ATL, who is passionate about helping aspiring young filmmakers to succeed in today’s industry. He is an Atlanta native who attended Benjamin E. Mays High School and went on to attend two prestigious HBCUs: Howard University and North Carolina A & T University.…

Chris Rock’s new film, the romantic comedy Top Five, is generating tremendous buzz at the Toronto Film Festival and he’s landed some big name co-producers for the project. Hip-hop superstars Jay Z and Kanye West are among the co-producers for the project, with Paramount Pictures having obtained distribution rights for the movie after inking a $12 million deal with Rock’s company.

For all of the attention that the Ed Sullivan appearance garnered, it wasn’t America’s very first introduction to the Beatles. The first American record label to jump on the group’s potential was a small, black-owned label based in Chicago.