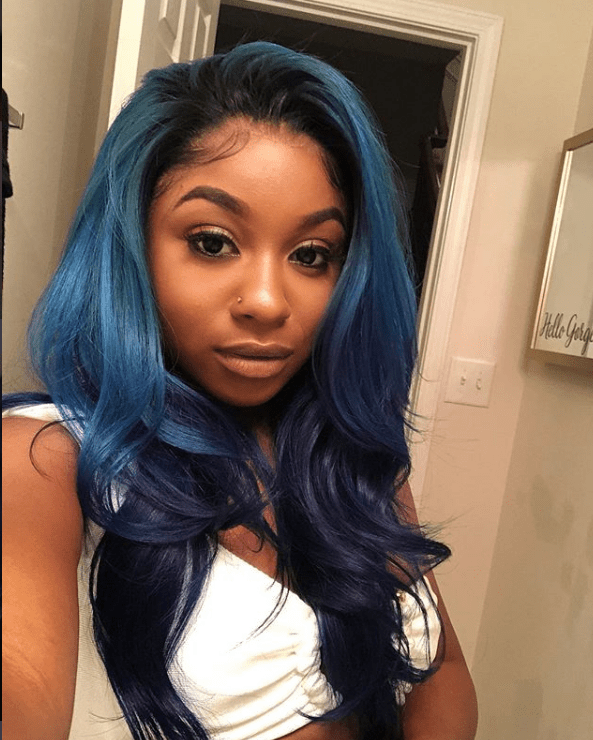 Lil Wayne’s and Toya Wright’s daughter is all grown up. Reginae Carter, who is just 20 years old, announced that she just completed the extremely “tedious” process to purchase her “dream” home. “Today is a big day for me! At the age of 20 years old, I just got the keys to my own house,” […]

Former University of Georgia Bulldogs player Knowshon Mareno was drafted by the Denver Broncos as the 12th pick overall in the 2009 NFL Draft and signed a five-year, $16.7 million contract with the Broncos. What’s the first thing he did with all that money? Moreno bought himself a 7,839 square foot home with a breathtaking […]

Super Bowl XLVIII bound Marshawn Lynch may be one of the best running backs in the game (depending on who you ask).  Lynch, nicknamed “beast mode” since his days of playing football in high, is a native of Oakland, Calif. He purchased a beautiful waterfront home in Richmond, Calif. last year. The Bay area home […]

The Django Unchained actor used to rent the property for $75,000 per month.