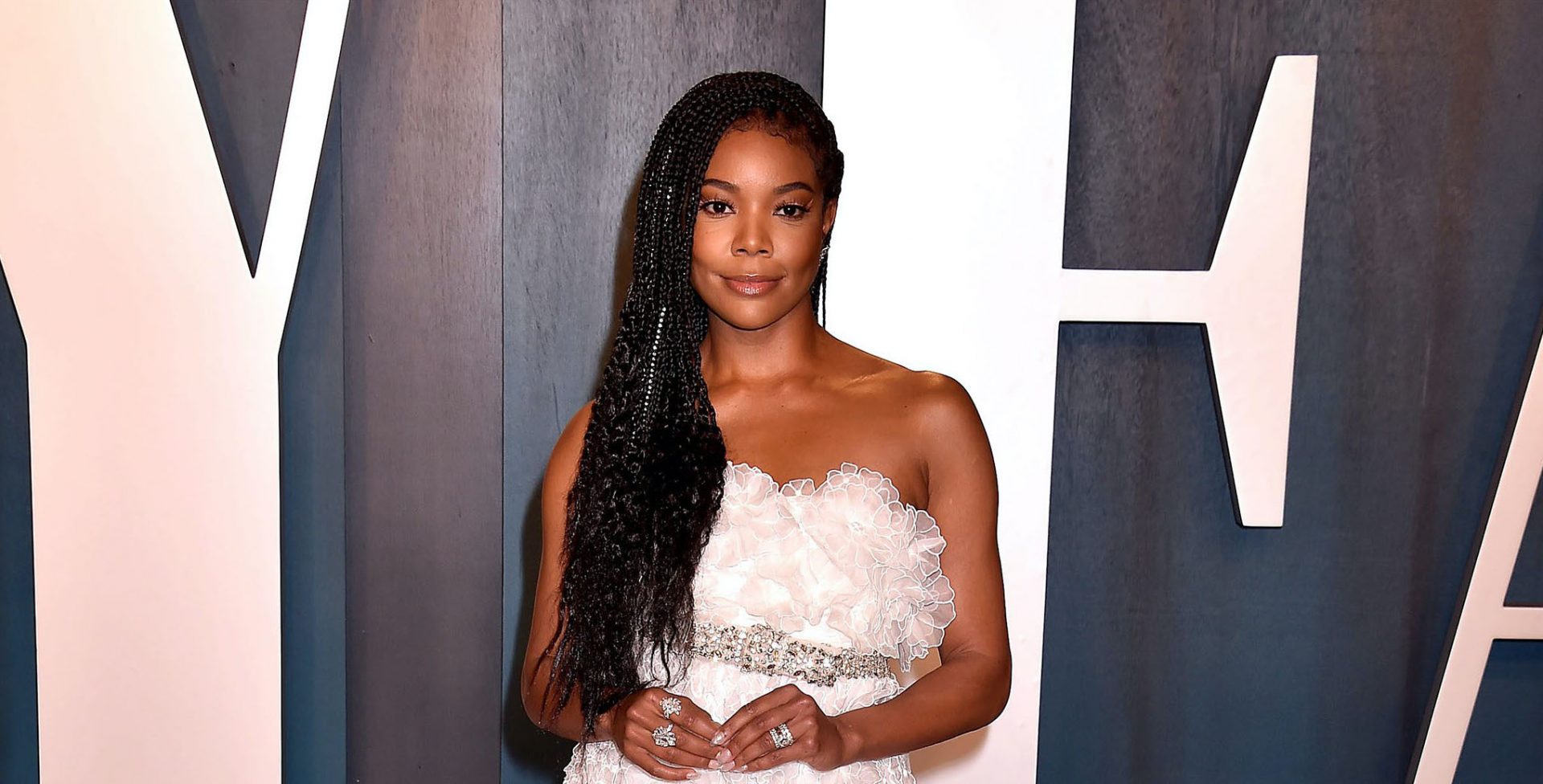 Gabrielle Union sees herself as a “strip club connoisseur” and can spend a whopping $20,000 in one night. The 48-year-old star has revealed that before the pandemic, she had been enjoying almost monthly trips to strip clubs, and she’s even known as a regular at a particular club in Atlanta. “Pre-pandemic, I don’t know, 10 […] Dwyane Wade and Gabrielle Union have finally tied the knot and made the Wade-Union family name official! We have watched one of our favorite Hollywood/NBA couples grow into a strong family unit over the past couple of years, and despite the public’s critiques and a few dramatic moments, Wade and Union proved that their love is […]

Dwyane Wade and Gabrielle Union have set their wedding date

Dwyane Wade and Gabrielle Union set a date Here comes the bride, all dressed in white … actress Gabrielle Union and her Miami baller fiancé Dwyane Wade have finally set a date! According to TMZ, the twosome sent out ‘Save the Date’ reminders for their upcoming nuptials to be held Saturday, August 30, 2014, in none […]

Dwyane Wade’s 32nd birthday party Despite the controversy surrounding their relationship, Gabrielle Union and D Wade celebrated the baller’s 32nd birthday in Miami. “Ohhh what a night…early birthday bash for me in Miami on this amazing yacht.. and know how to make a guy feel special,” Wade captioned the above photo. “Thanks to all my […]

Gabrielle Union and Eudoxie speak on Dwyane Wade and Ludacris  Two ladies whose beaus recently fathered children outside of their relationship are giving not so subtle responses to the drama. Both Gabrielle Union and Eudoxie are brushing off the no doubt  embarrassing scandals involving Dwyane Wade and Ludacris via Instagram. As previously reported Wade fathered […]

Damon Wayans Jr. finally broke the silence about the three-way relationship between himself, his baby mama Aja Metoyer and Miami Heat superstar Dwyane Wade. Wayans says he doesn’t want his children to get hurt by the sensational scandal created when the media discovered that the Heat shooting guard fathered a love child with Wayans’ baby […]

Dwyane Wade fathers a secret child Although he recently proposed to his longtime love Gabrielle Union, Dwyane Wade recently fathered a baby with another woman. The news comes from “Entertainment Tonight” who confirmed with a source that the Miami Heat star recently spent time with his new child; a baby boy by a woman he’s […]

Dwyane Wade and Gabrielle Union recently announced their engagement and the blogs and other celebs went crazy with congratulations! Over the years they have graced many red carpets together, check out a few of our favorite red looks. –joi pearson @joiapearson

Gabrielle Union and other celebrity women who date younger men

Age ain’t nothing but a number, right? Now that the initial congrats and happy posts flooded social media sites, let the hate begin. Gabrielle Union, 41, and Dwyane Wade, 32 announced their engagement on Instagram Friday night and has been a trending topic ever since. Although the engagement is new, the comments and side sneers […]

Dwyane Wade and Gabrielle Union over the years

You gotta admire the love captured in each and every picture of Miami Heat’s Dwyane Wade and actress Gabrielle Union. The couple seems to share lots of laughs, love and great times no matter where they are. The couple had been dating for four years when Wade surprised Union last night before the annual Miami […]

“She said YES!!!” Dwyane Wade posted to his Twitter and Instagram accounts, with a photo of Gabrielle Union wearing a large diamond solitaire on the ring finger of her left hand. Dwyane Wade, 32, proposed to the Being Mary Jane star shortly before the annual Miami HEAT Christmas party and it didn’t take long for […]

Followers and fans woke up this morning to the news that Dwyane Wade finally proposed to longtime girlfriend, actress Gabrielle Union. While many are happy that the couple will soon make it official, not everyone is happy for the couple. Gabrielle Union took the time to thank everyone for all their well wishes on Twitter. […]

Gabrielle Union and friends hit up Hyde nightclub in Miami Tuesday night following the Heat’s home opener to celebrate her 41st birthday. Despite his crazy schedule and plans to leave that night for a game in Philly on Wednesday, her boyfriend, Dwyane Wade, made a special surprise appearance bearing quite the gift. The Miami Heat received […]

Dwyane Wade and Gabrielle Union packed more fun and travel in one Summer than most of us do in our entire lifetime. Arguable the cutest couple in Hollywood, Wade and Union are hardly the ones to shy away from PDA, especially on Instagram. We’ve enjoyed watching then hit the red carpets, frolicking on the beach […]