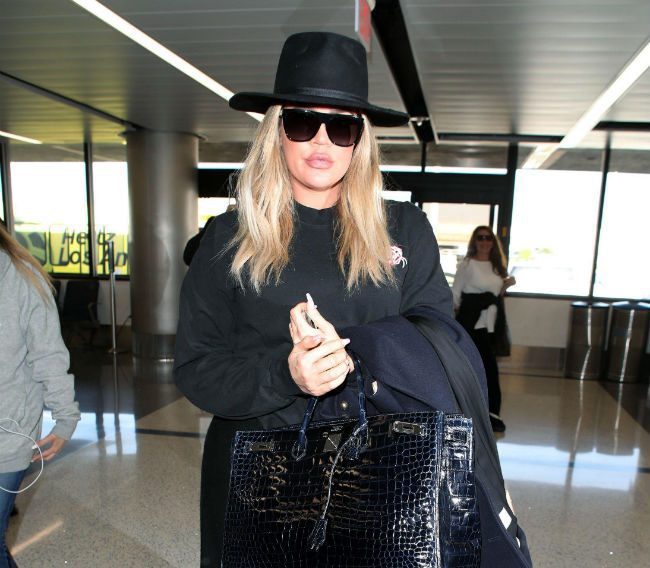 Khloé Kardashian has hit back at criticism from fans after she skipped Thanksgiving with her family. The 34-year-old reality TV star spent the holiday in Cleveland, Ohio, with her partner Tristan Thompson and their daughter True, while her family celebrated in Los Angeles but Khloe has denied a rift with her family and insisted the […] 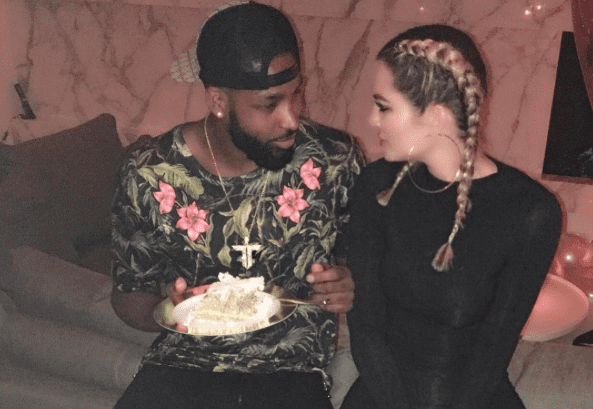 Khloe Kardashian reportedly “wants a big family” with her boyfriend Tristan Thompson. The “Keeping Up With The Kardashians” star is ready to settle down with the basketball star and would reportedly love to have many children with him. A source told Us Weekly magazine, “She definitely wants a big family. She wants multiple kids! … They’ll […] Kanye West has given his wife Kim Kardashian West another diamond ring to rival her engagement ring. The 39-year-old rapper has splashed out on a stunning sparkler for his 35-year-old wife which rivals the one he gave her when he proposed in 2013. The specifics of the new ring remain under wraps for now, but […] Rob Kardashian and Blac Chyna proved they have put their recent drama behind them as they penned a heartfelt message to Kylie Jenner on her 19th birthday. The reality TV star turned 19 last week and her brother Rob and his fiancée Blac, who is the mother of Kylie’s boyfriend Tyga’s three-year-old son King Cairo, proved they […] Kanye West appeared to hint at a bit of tension between himself and his wife Kim Kardashian West as the pair tried to organize plans for Mother’s Day. West criticized his wife — with whom he two children, a 3-year-old daughter, and 8-month-old son — for having plans in New York on their first Mother’s Day as a family of […] Khloé Kardashian was worried for Lamar Odom after he quit his therapy before he was better and continued to call her asking for money whilst she was holidaying with her family in Cuba. The 32-year-old “Keeping up with the Kardashians” star, who split from the 36-year-old basketball player in 2013, was “so stressed out” during […]

Is Khloe Kardashian being body shamed?

Khloe Kardashian never thought she’d be described as “too skinny” as she’s always been called “too fat” before. The “Keeping Up With the Kardashians” star has recently lost an impressive 40 pounds after adopting a strict diet and exercise regimen and admits she was shocked when people recently started saying she had taken it too far. […] Looks like we’re stuck with the Kardashians for a few more years. According to E!, momager Kris Jenner has officially signed a $100 million contract with the network for four more seasons of the hit reality show. According to Page Six, the deal negotiated for Kim, Khloe, and Kourtney Kardashian and their younger half-sisters Kendall […]