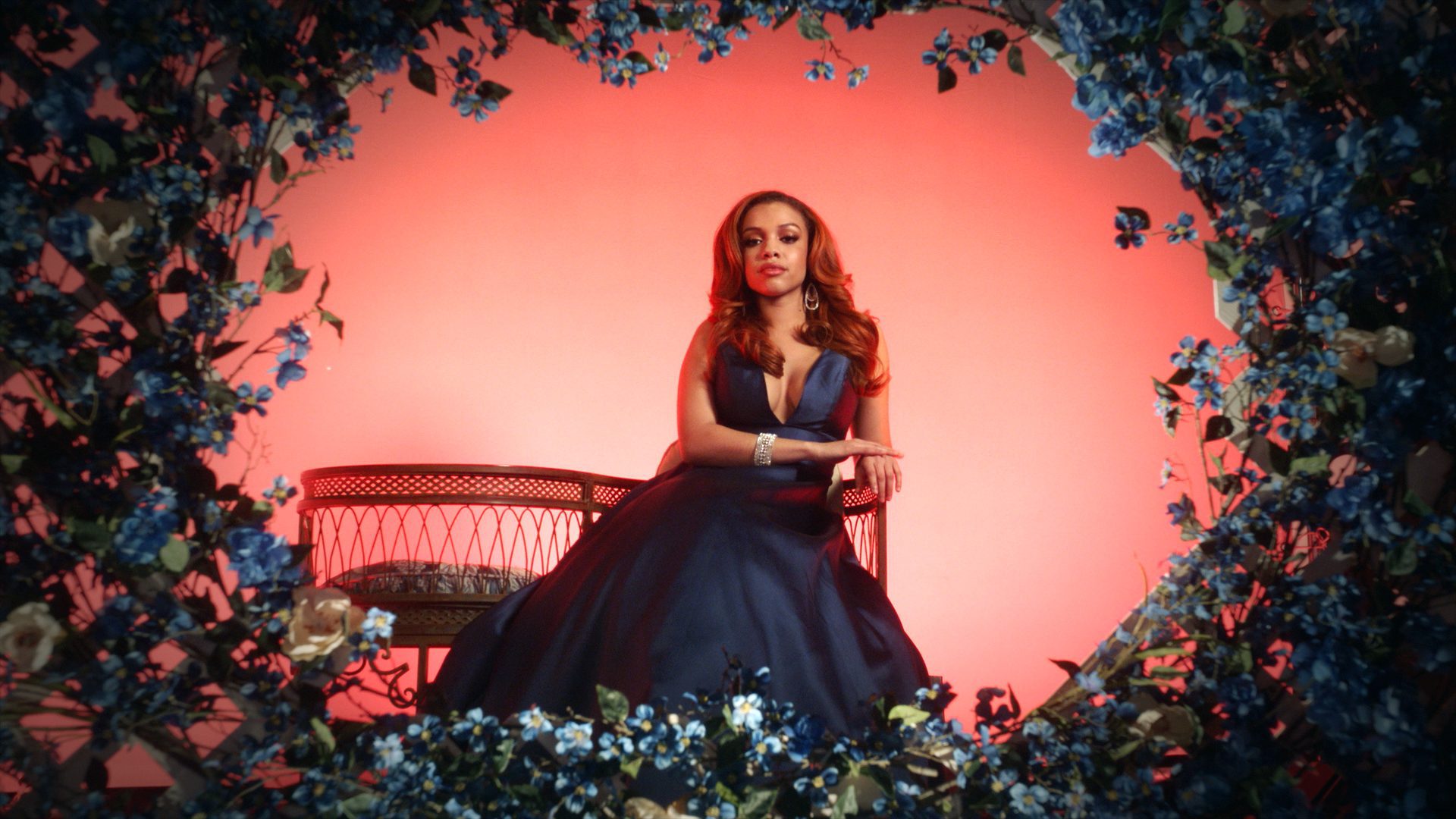 The new cast mates of BET’s “Hit The Floor” have intensified the drama on season four. One in particular is Kyndall Ferguson, daughter of R&B legend El Debarge, who plays Jamie. Ferguson’s character has shown us this season the art of hustle, revenge and the power struggle between her fellow “devil” London (Teyana Taylor). Rolling […] El Debarge visited the City Winery in Chicago. He gave and was showered with love. The night was magical as El ran through the list of hits that span over three decades. R&B sensation Marwan opened the first show. Comedian Damon Williams opened the second show and had people rolling over with laughter. Two Guard Media and […] With the advent of social media, marketing has taken a different tack. The ability to reach out to millions is a reality; however it is still challenging. The right mix of branding, hard work and execution make for a winning project and team. We spoke to the owner of Twoguard Media Group, Kevin E. Ross, […] Since its inception in 2000, Marshall Knights has served as the visionary and music director of the acclaimed Chicago based nine-piece ensemble, Zzaje’ (zah-JAY’). In addition to their own projects, throughout the years, Zzaje’s ability to showcase a cross section of soul, funk, jazz, hip-hop, rock and more has afforded the band the opportunity to play with some of the premier names in music, such as […]

FunkFest was in the ATL for a two-day outdoor festival celebrating old-school funk, R&B, rap and soul at Wolf Creek Amphitheater. Day one had a star studded line-up featured all six-members of New Edition, SWV and Doug E. Fresh. Everyone was standing up partying the entire show. Doug E. Fresh thru the event into an […]

These days, it seems like a lot of veteran acts would rather squabble with their musical heirs than make peace with them, but that’s not the case for R&B veteran Bobby Brown. Brown has been busy on the road again with his New Edition brothers and is even gearing up for his own comeback album, […]

Bobby Brown’s Other Children Discuss His Drug Use

Bobby Brown and his late wife, Whitney Houston, had one of the most volatile relationships in entertainment, with much of the dysfunction fueled by their battles with drug addiction. And while most were aware of Brown and Houston’s drug use, Brown’s other kids say they had no clue about the drugs when they were younger. […]

Singer El DeBarge got a lucky break this week after he dodged a drug possession charge. As previously reported, DeBarge was arrested March 20 after L.A. police searched him and another man and found a bag of rock cocaine nearby. According to DeBarge’s accomplice, he was buying the drugs from the singer; an accusation he […]