Do you know the 1st Black artist to win a Grammy? 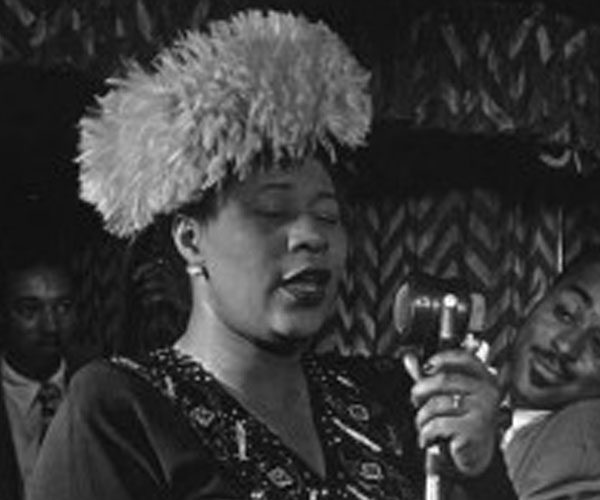 There was a time in America that music was divided into popular and race music. But at the very start of the Grammys, the role of Black artists could not be denied. In 1958 the iconic singer Ella Fitzgerald was the first Black artist to win a Grammy. Fitzgerald was born on April 25, 1917,  […]

5 things to know about hot and sexy singer FKA Twigs Every so often a new artist seemingly comes from out the blue to capture the hearts and ears of music lovers everywhere. British born FKA Twigs could easily be considered an artist of the above referenced nature. Though having released two EP’s, simply named EP 1 and EP 2, in 2012 and 2013, respectively, it wasn’t […]

Harlem Arts Alliance Presents: On the “A” w/Souleo At some stage in the careers of arts professionals, there is a point where they reach the crossroads of art and commerce. For singer-songwriter, Vivian Green that moment came following the lackluster response from fans of her previous album, “Beautiful.” After receiving some backlash for it’s […]

Walking down the street of most metropolitan cities, you are more likely to hear the sounds of hip-hop, pop or dance music blaring out of venues.  But from May 9-15, the only sounds that emanated from the iconic Harlem cultural organizations of the Apollo Theater, Harlem Stage and Jazzmobile was jazz. The occasion marked the inaugural […]