Baby AJ released from the hospital 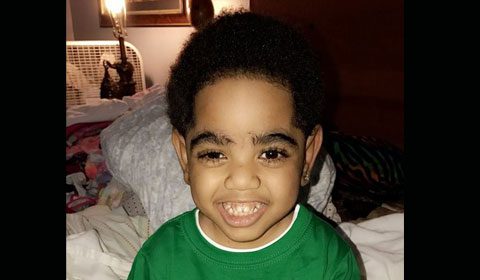 Baby AJ Burgess has been released from Egleston Children’s Hospital after a successful kidney transplant surgery. “This family has fought hard and Baby AJ has fought even harder to see this day. The family thanks the community for supporting them and praying for their son. They would also like to thank the doctors, nurses and staff […] As Bobbi Kristina Brown fights for life, her boyfriend, Nick Gordon and her father, Bobby Brown, are having a very public fight. Gordon has alleged on social media repeatedly that he is being blocked from visiting Bobbi Kristina at Atlanta’s Emory University Hospital but Brown refutes that charge. Let me be very clear, Mr. Gordon was […]

Emory University Hospital in Atlanta announced the release today of two patients who were infected with the Ebola Virus. The patients, Dr. Nancy Writbol and Dr. Kent Brantly, both were treated with an experimental drug and according to hospital officials, pose no public health threat. The two arrived in Atlanta 18 days ago on separate […]

Ebola patient to be treated in Atlanta

The deadly Ebola virus has caused a health crisis in West Africa, with its 50-90 percent fatality rate. The Centers for Disease Control (CDC) has warned travelers against going to Sierra Leone, Guinea and Liberia where the disease seems to be raging. Now Atlanta residents should be aware that Emory Healthcare has announced that the […]