Why it’s healthy for men to journal 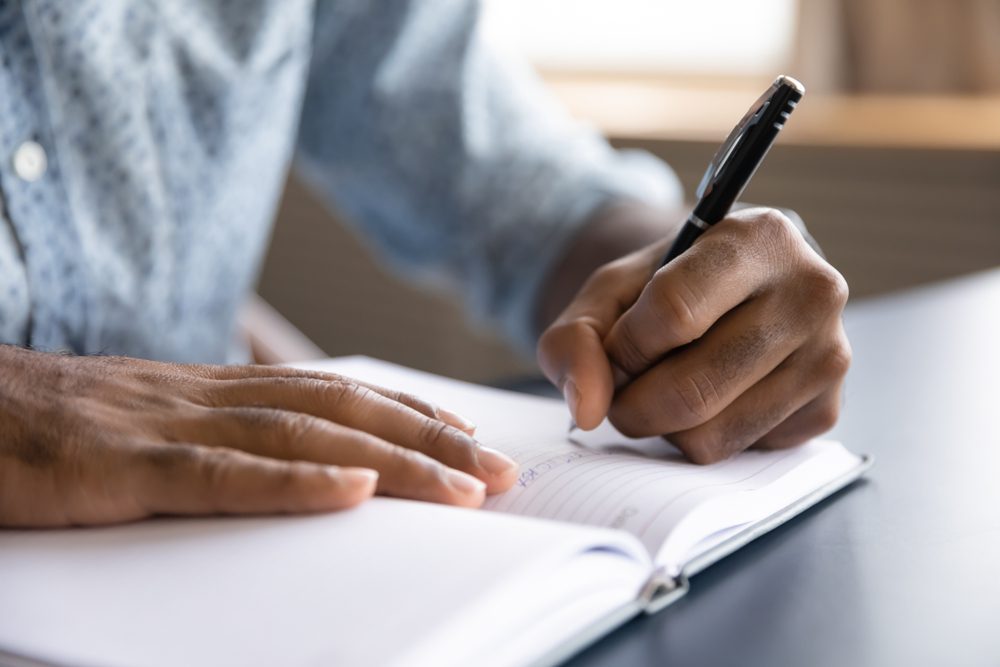 Males are taught from childhood that not showing their emotions is a sign of strength. Being vulnerable is one of the toughest tasks for men, which can lead to us concealing our feelings. So, when we’re going through something in our lives, what are we supposed to do? Since we may have not been taught […] 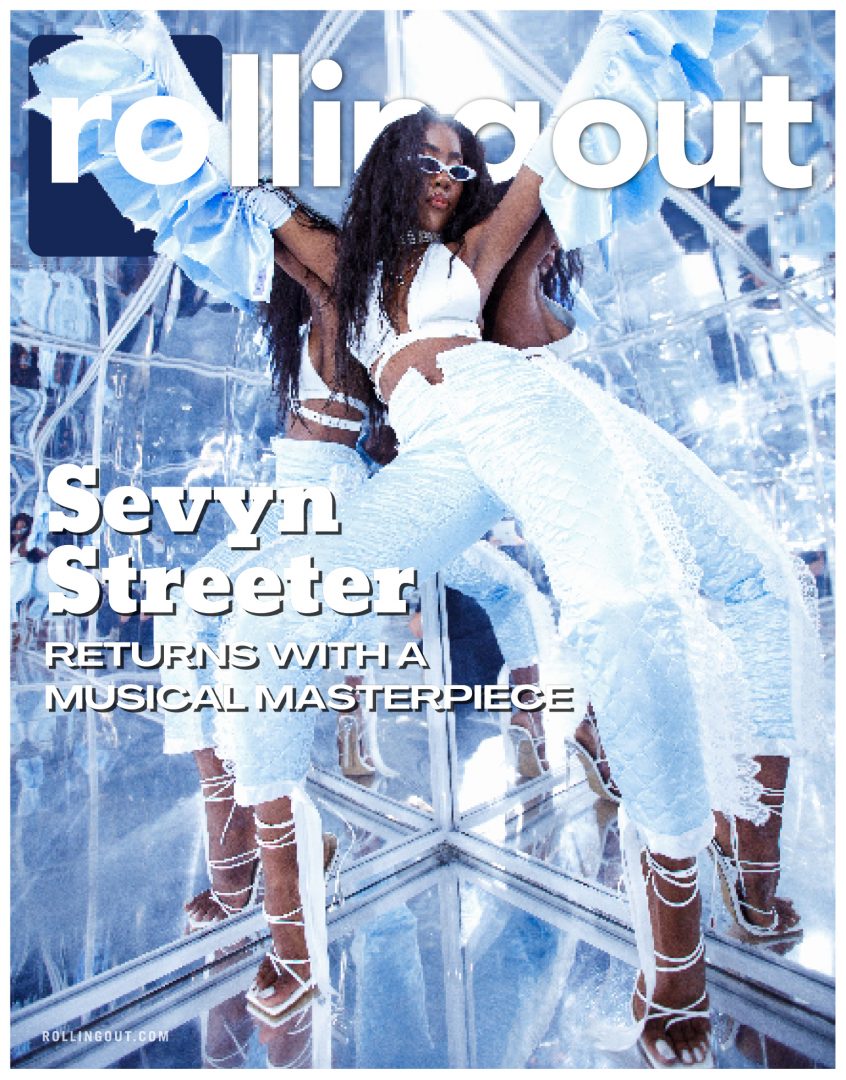 Lizzo opens up about emotional vulnerability 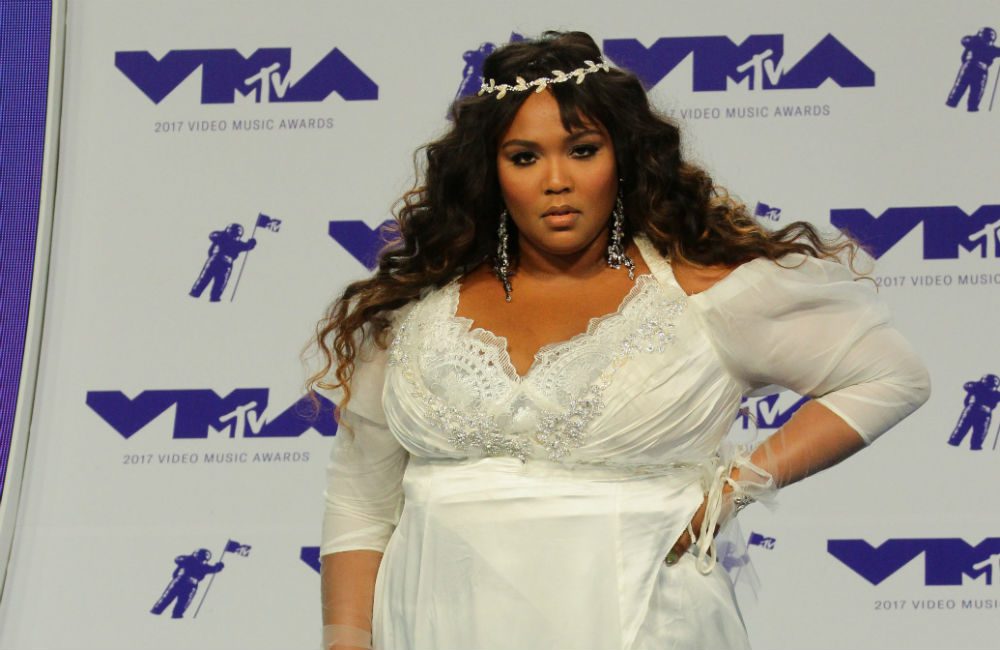 Lizzo believes it’s “important” to show “emotional vulnerability.” The 31-year-old singer revealed on social media last week that she was feeling “sad as f—” and “depressed” and has now said her decision to be honest about her emotions is specific to people of color. She said: “Honestly, I just feel like it’s important for Black […]

Fight club: Getting to the other side of conflict It would be great if conflict resolution was a mandatory class offered in high school or college. I’m sure many of us would have sat in the front of the class working diligently to get an A. Instead, we wandered into the world with a limited knowledge of how to deal with the challenges that […]

Mike Tyson’s advice to Chris Brown: ‘He gotta get it together’

Mike Tyson knows a thing or two about negative publicity. But the 47-year old has mellowed considerably in the years since, and Tyson offered some words of wisdom to controversial R&B star Chris Brown.