6 things to never say on a 1st date 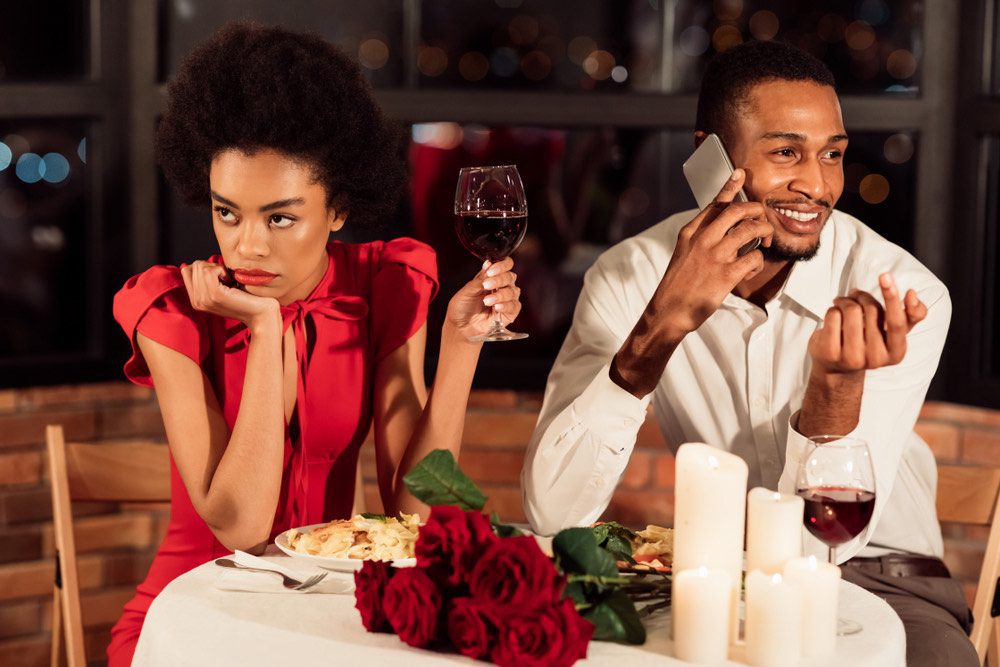 Many women have a disastrous first date story. You get excited and put on your best dress, everything is going well, dinner has just arrived, and just as you think maybe your date is all right, they open their mouth and ruin it. Here are six things to never say on a first date. “My […]

A woman searching for love went on a first date that ended with her being buried alive. According to reports by the NY Post, Mina El Houari, 25, of France began an online relationship with a man from Morocco. After months of communicating with the man online, El Houari decided to catch a flight from […]

Florida woman sets man up to be beaten, robbed and left naked after 1st date

A Florida man recently experienced the worst first date of his life. According to a report by NBC News, Shaun Williams, 34, was found beaten and naked after attempting to go on a date with a woman he found attractive. Two weeks ago, Williams met the unidentified woman while at a convenience store in Daytona […]

Everyone has or will experience a bad first date. However, a Florida woman may have experienced the worst first date in the history of first dates. According to reports, Donald McGee Jr., 19, and Nimeha Milien, 21, decided to go on a date after texting each other for several weeks. The two talked about their likes […]

Staring at each from across the table is such an awkward and old-school way to get to know someone. So, instead of waiting for that awkward moment to happen, avoid it! Go somewhere fun and interactive, so you can actually get to know each other. Movie Date! Think Like a Man is the perfect movie […]