Morris Day is back in concert; shares his favorite memory of Prince 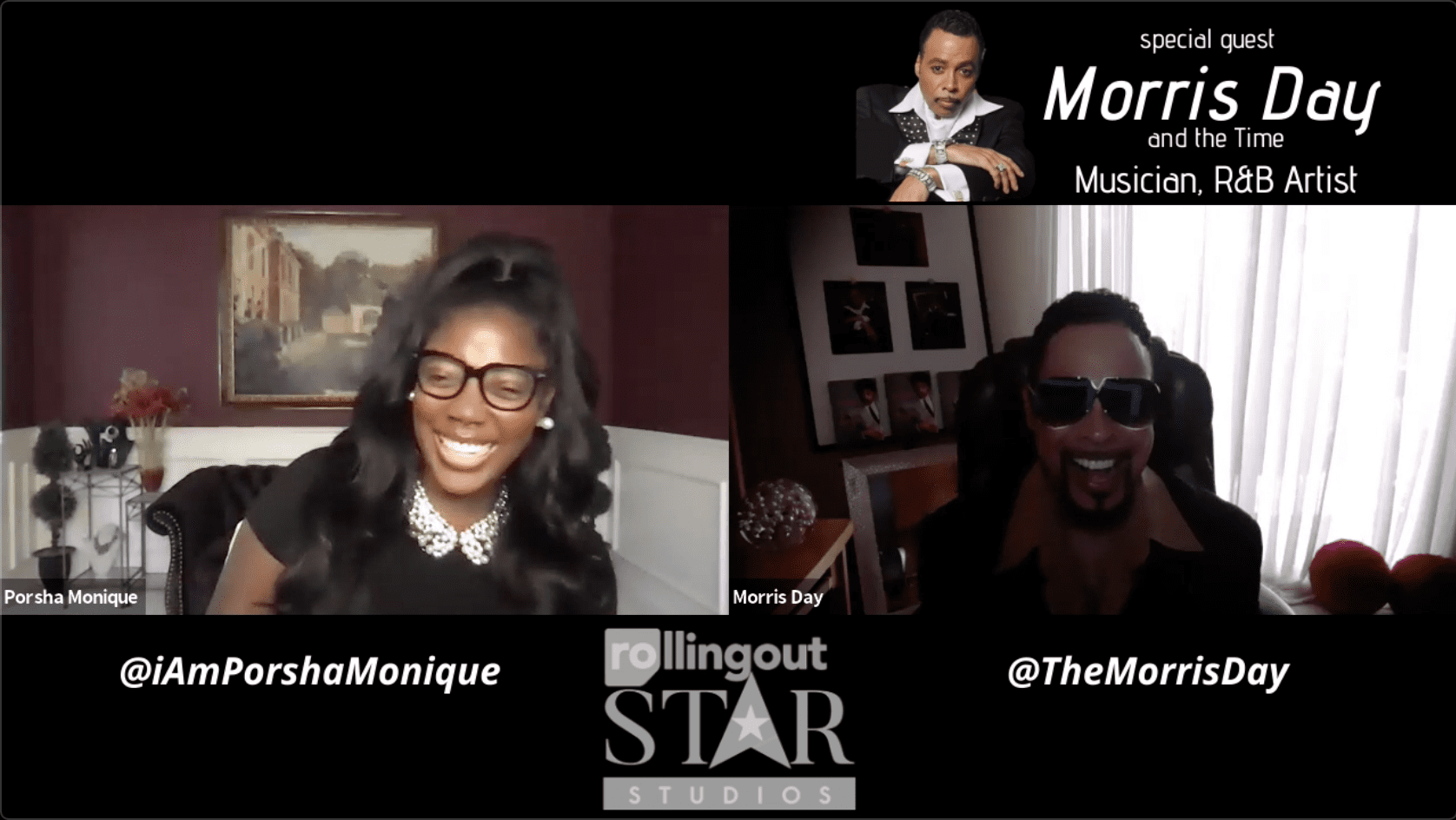 In a recent interview with Morris Day, Star Studios sat down with the icon to discuss what we can expect from his upcoming concert on Sunday, August 1 in Mableton GA. During the interview, he also shared one of his favorite memories of Prince, The Artist. Check it out and let us know what you […] 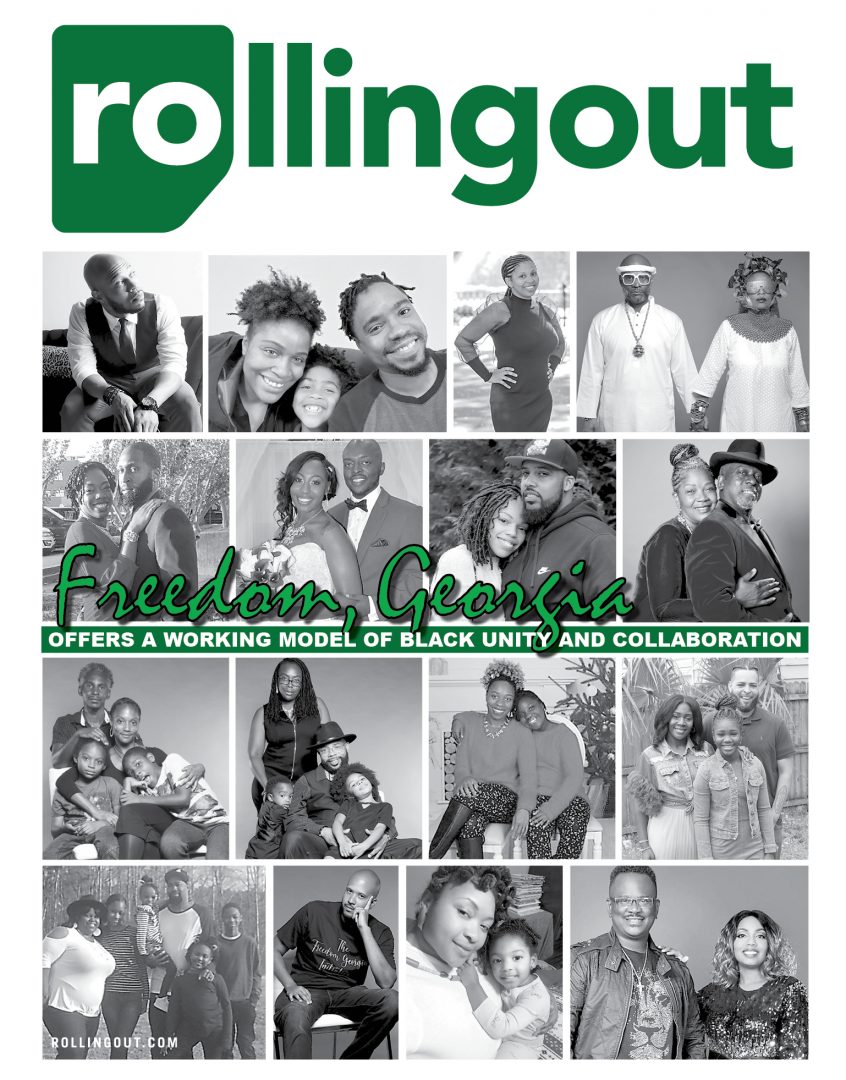 If the way things start dictates the pattern they are bound to repeat, it’s no surprise America has never been a safe space for Blacks. Post-slavery America has continued to demonstrate its inability to treat its Black residents as equal citizens. While the Civil Rights Movement ended with some feeling optimistic, racism has continued to […] 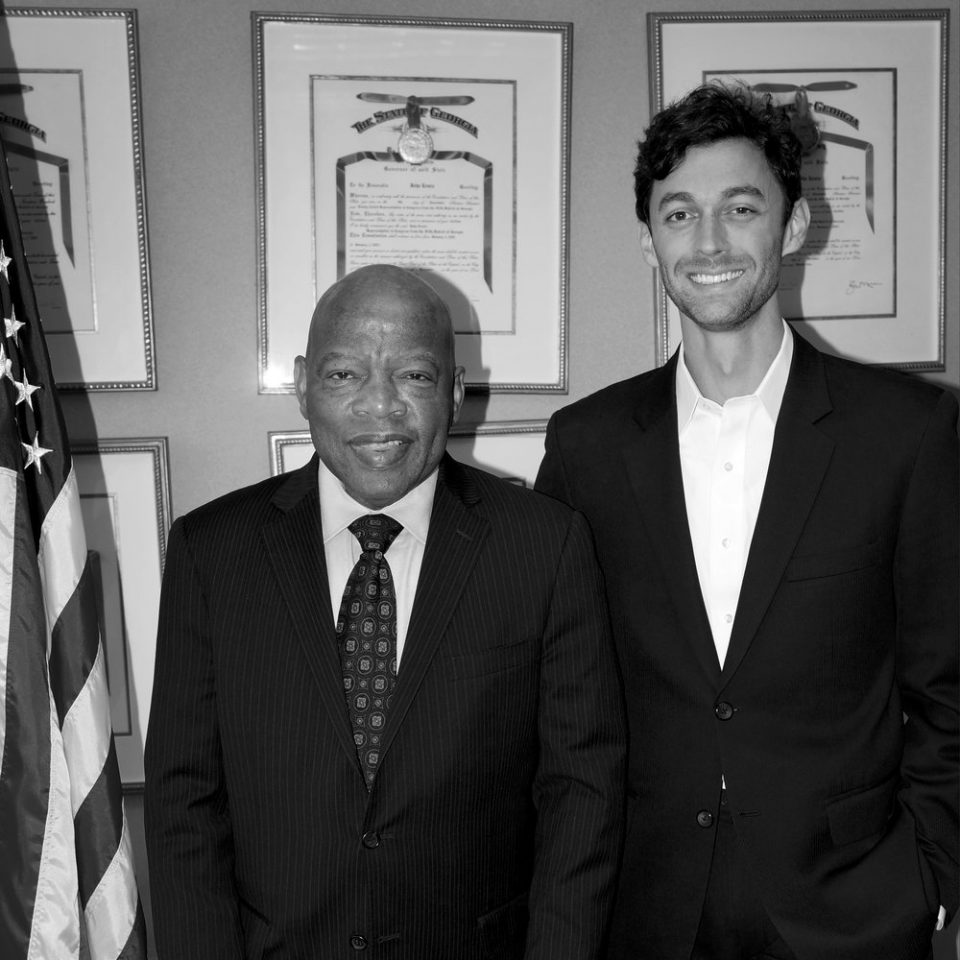 Kandi Burruss has come along way in the entertainment industry. We know her as the former member of the musical group Xscape but now she is known as a one of the main characters of “The Real Housewives of Atlanta.”  She has posted a few throwback photos on her Instagram, showing off her younger self and […]

The Eighth Annual Mother’s Day Weekend Celebration concert performance featured Fantasia and Jahiem at the Atlanta Civic Center yesterday. They both performed to a sold out crowd and put on an amazing concert. Missy Elliot, Phaedra Parks, Kandi Burruss and Da Brat came to show their support. Check out the photos in the gallery. –Joi Pearson […]

Easter season should be a time of new beginnings, reflections on life and a peaceful serenity of space to enjoy those things. In 1944, a local church youth group decided to climb Stone Maintain and worship at sunrise on Easter Sunday, seventy years later the tradition continues. The park will hold two nondenominational services occurring […]

Happy 38th birthday Rick Ross! Ross recently bought Evander Holyfield’s 109-room estate in Atlanta for almost 8 million dollars. He is best known for his album, “Deeper Than Rap”, which made him MTV’s hottest MC in the game in 2012. He later founded Maybach Music Group record label, home of superstar artists Wale and Meek Mill. His first […]

Happy New Year! Last night, Kevin Hart hosted The 8th Annual Black Hollywood Masquerade Ball at Compound in Atlanta, Ga. Not only does Kevin know how to party but Alex Gidewon of AG Entertainment knows how to promote it and Alex has set the bar on how you a party should be. Ludacris and Eudoxie, were […]

Story by Amir Shaw Images by DeWayne Rogers Weeks before the release of his third solo album, B.o.B took a moment to enjoy the spoils of being a hip-hop star. Surrounded by family, friends and label reps, B.o.B hosted a private dinner at Atlanta’s STK restaurant that featured porterhouse steaks, glazed sea bass and free […]

Oakland pop-rapper Kreayshawn gave birth to her first child, a healthy baby boy, on September 20th. She waited a day to make the big announcement, taking to Twitter last night to share the news with her followers and fans.

MARIETTA, Ga. — Jury selection has begun in the much-hyped trial of a black Georgia teenager charged with fatally shooting a 13-month-old baby in the face during an attempted street robbery in Brunswick, Ga. It was determined that De’Marquise Elkins, 18, and his mother Karima Elkins, 36, would receive a fair trial in Brunswick. The judge […]

Tuesday, June 18, 2013- DeKalb County CEO Burrell Ellis was indicted by a grand jury The county’s district attorney, Robert James, is holding a news conference to announce the charges at 5:15 p.m., the charges include false statements, theft by taking and criminal intent to commit theft by extortion. According to sources it’s a 15-count […]

The crowd applauded, cheered, clapped and yelled out praises as they listened to President Barack Obama give the commencement speech at Morehouse College’s 129th Commencement Ceremony on Sunday.

Looking for a great new place to take your kids or for a great date night? How about a new franchise thats popping up all over town called, Studio Movie Grill! The second location just opened in Duluth,Ga which they described to me as a “fine restaurant that shows movies.” It’s a state of the […]

‘A Night of Thanksgiving’ with national gospel artist Lowell Pye

On Friday, Nov. 16 at 7:30 p.m., community leaders, philanthropists and celebrities will gather for “A Night of Thanksgiving,” a benefit concert featuring best-selling author Kenny Pugh of The Chat Kafe Show, and national gospel recording artist Lowell Pye. Also on the bill will be radio personality and singer Darlene McCoy; Y’anna Crawley, winner of […]

An 18-year-old nearly lost his life after crashing a $200,000 Ferrari in Alpharetta, Ga., a suburb pf Atlanta. The driver, who was identified as Akshay Panducherry, was driving at a high speed, lost control of the vehicle and it ran off the road eventually bursting into flames. According to the Atlanta Journal-Constituion, Panducherry, and his passenger, […]

Thanksgiving Volunteering: ‘Tis the Season to Give Back and Lend a Hand