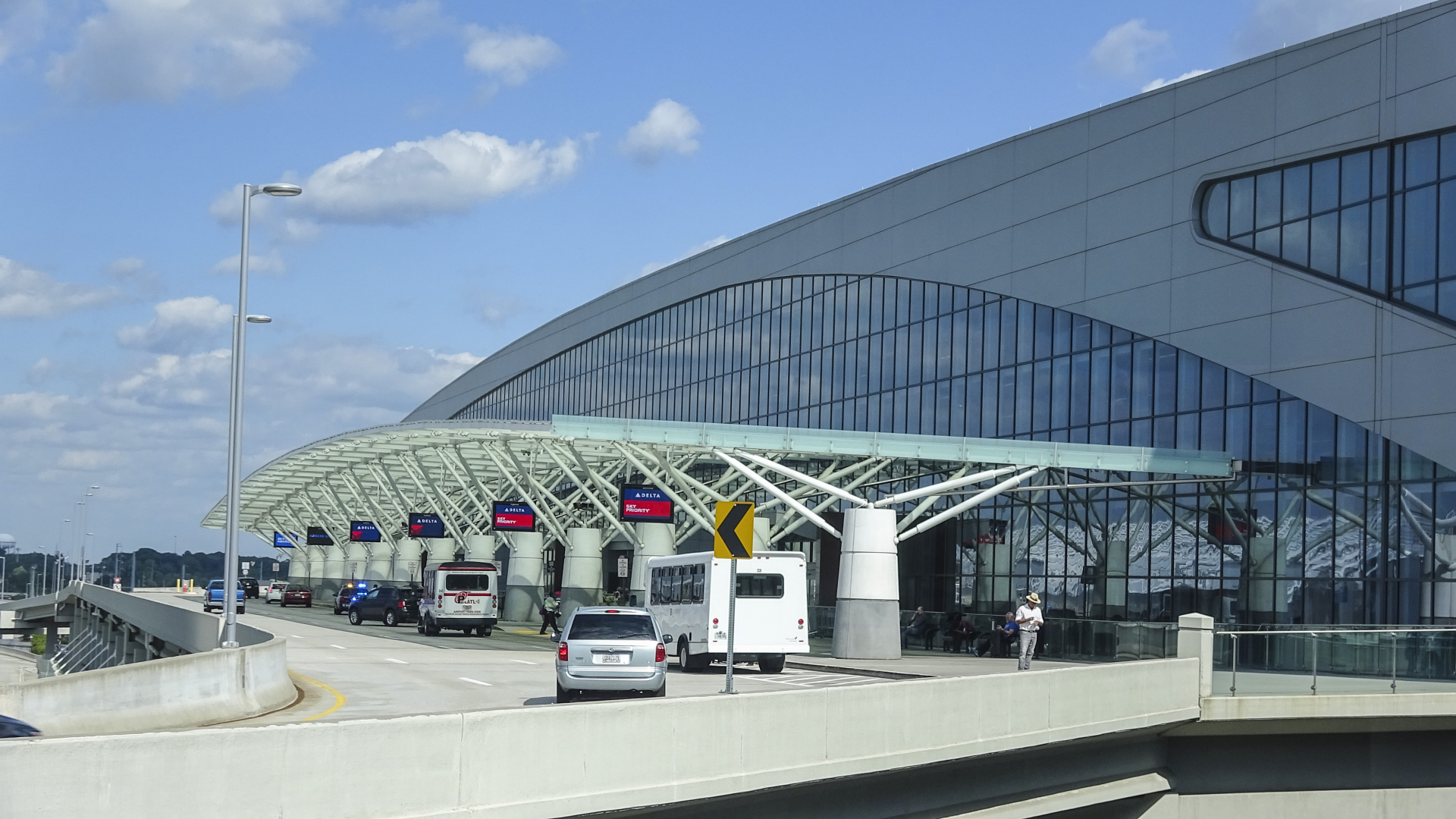 There is something definitely wrong in air travel after a woman’s lewd display at Hartsfield-Jackson Atlanta International Airport. ThIs time it was not a dispute over an overbooked flight but rather a woman who simply lost her mind and acted a fool. For many people the thought of contracting HIV and developing AIDS fills them with fear. To combat this fear, Grady Hospital in Atlanta instituted the state’s only free testing for any patient who may not know their HIV status. The testing by Grady Hospital has shown some alarming results. Grady Hospital authorities have confirmed that […]

Earlier this year, rolling out magazine brought you the story of Vizion B. Jones. A United States Air Force veteran, Jones was suffering from the H1N1 virus and went to Grady Hospital in Atlanta, Georgia for treatment. Rather than being treated, he was beaten by hospital security when he collapsed from fever and fatigue. The resulting injuries […]

Earlier this year rolling out investigated and covered the story of Rev. Vizion Jones, a community activist and U.S. Air Force veteran who was assaulted by emergency room staff at Atlanta’s Grady Hospital. Rev. Jones was so sick he was unable to move and in great distress. Grady Hospital security did not believe him and […]

Which office are you seeking? John H. Eaves is seeking Chairman, Fulton County, Board of Commissioners Name of district. District 7 What is the demographic? Nearly 1 million residents Why did you enter politics? I entered politics in 2007, as Chairman of Fulton County. I sought this position because I have a passion and desire to […]

“Racial profiling” occurs on the streets but apparently also in the ER waiting room, according to Rev. Vizion Jones. The start of 2014 was a rough one for Rev. Jones and it was due to get even rougher. He had a temperature of 104.1, nausea, chest pains and breathing difficulty and he was vomiting. When […]

The inaugural White Coat Grady Gala on Saturday, March 19, to honor a select group of health care heroes surpassed the expectations of the fortunate patrons who attended the black-tie affair held at the Georgia Aquarium. More than 650 well-heeled supporters and prominent health care professionals attended the fundraising reception, dinner and dance to support […]