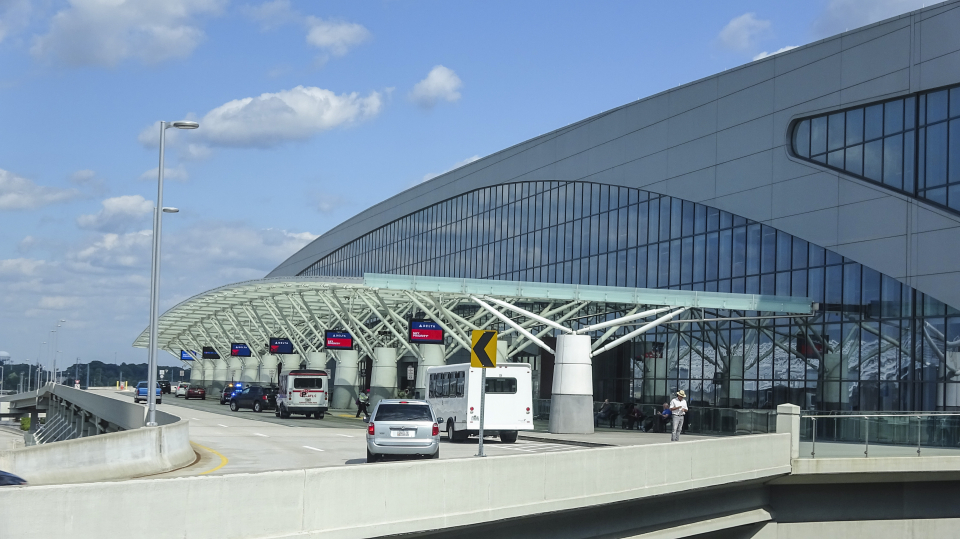 There is something definitely wrong in air travel after a woman’s lewd display at Hartsfield-Jackson Atlanta International Airport. ThIs time it was not a dispute over an overbooked flight but rather a woman who simply lost her damn mind and acted a fool.

The woman purchased an airline ticket in cash and shortly thereafter was heard to say, “whew Jesus” and then began to take off her clothes.

A video posted to Twitter shows the unidentified woman strip naked and then parade around the terminal. She is heard shouting,  “Hey everybody … Hey every f—ing body, look at how f—ed up my p—-y is and I don’t give a f–.'”

She then bends over and spreads her butt cheeks to the shock of airport travelers. Airport police arrived a short time later and took the woman into custody without incident. She was then transported to Grady Hospital for psychiatric evaluation.

Soon Twitter was ablaze as the video went viral:

Literally just watched a big ol woman walk around the airport butt naked yelling and crying and throwing her wig. Welcome to Atlanta…

@ATLairport Is there a notary public service in the airport? If so, what are the hours? Thank you!