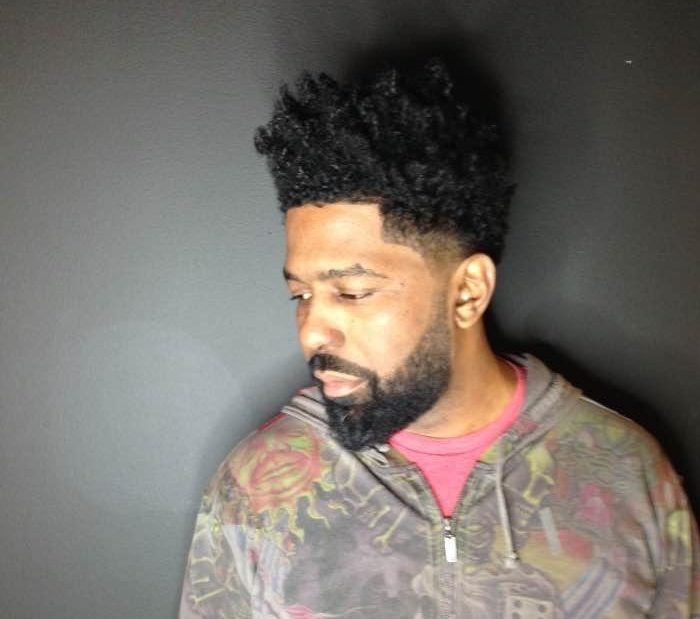 Roger Carter is an award-winning visual artist and event coordinator at Gallery Guichard in Chicago. He was introduced to street art as a teenager in the late 1980s, which seeded his dreams to follow in the footsteps of graffiti artists. Carter’s solo exhibit, “Black Heroes,” bridges the gap between urban street art and contemporary abstract […]

Sights and sounds of the Breakin’ Convention at the Apollo Theater It’s recently been reported that neighbors are upset with Chris Brown bringing down  real estate values in their neighborhood and scaring young children by tagging his property. Brown responded by reposting the article on his Twitter account: He immediately responded with: He keeps everything he does stylish. This look of jeans, crisp white tee, Vans/Chucks, […]