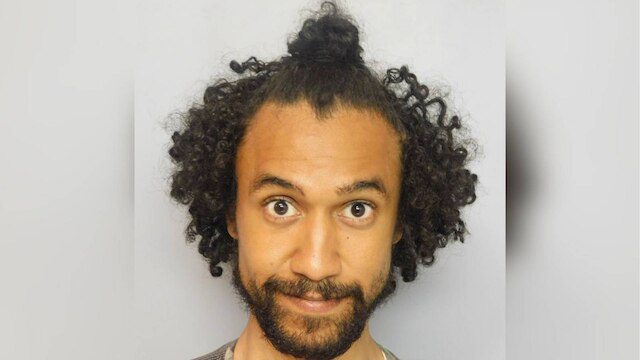 A Gainesville man has been charged with murdering his own mother on April 4. Deputies responded to a call about a welfare check, and when they got to the scene, they found a female victim with numerous stab wounds. The victim was identified as Angela Shields, who lived in Gainesville. They found several lacerations on […]

Fired Georgia official may get away with sodomizing unconscious men 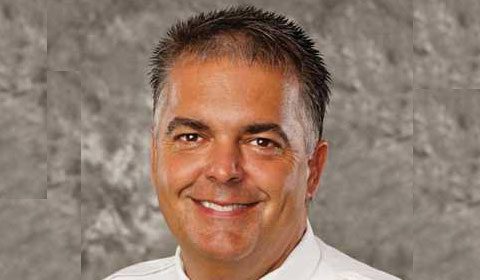 Back in October 2017, Hall County, Georgia, government was undergoing computer maintenance, when an IT worker examined the computer hard drive of David Kimbrell, emergency management director, they uncovered a shocking video file. According to The Atlanta Journal-Constitution, there was a video of a man “lying on his back fully clothed and (appeared) to be […] [jwplatform 983NcKyg] Katt Williams appeared before a judge today, March 31 for a bond hearing. Williams is facing charges of disorderly conduct after a fight with a Black teen went viral. Despite violating probation a he was able to bond out of jail for $500. Williams gave a bizarre interview after court.

It is every working parent’s nightmare to pick up a child who has been injured while at daycare. It’s even worse when you discover your child is suffering from second and third degree burns. This incident happened recently at Discovering Basics daycare in Hall County, Georgia. Police have now arrested Eddye Pittmon, 55, for child […]