Christian school allowed speaker in blackface to talk to students 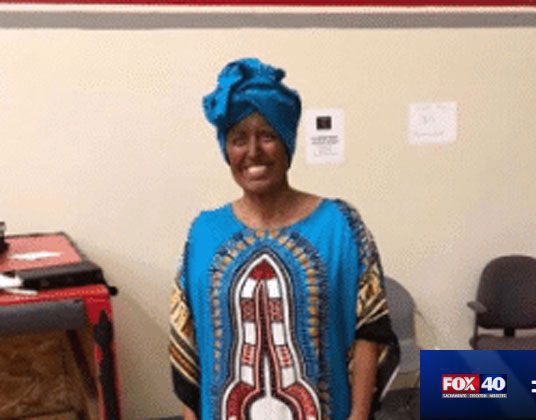 There was a surprise in store for elementary students at Victory Christian School in Carmichael, California, during a school presentation. The students were about to learn about missionary work in Africa and the speaker dressed in traditional African garb. But when she took the stage, she caused outrage from students and later parents because she […]

After all the furor Trump has caused by criticizing NFL players for taking a knee during the national anthem, you would think that as president he would honor the flag. But you would be wrong. During an interview with Fox host Sean Hannity, U.S. military personnel were rendering honors to the flag. As a part […] 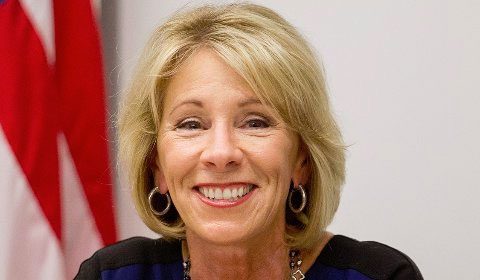 The newly appointed Secretary of Education, Betsy DeVos is once again causing controversy. DeVos has no experience in teaching, public school administration nor has she or her children ever attended a public school. But yet she is leading an agency tasked with the education of our nation’s children. This week attention in Washington, D.C., turned […] Former NBA player and legend Charles Barkley is very outspoken in expressing his political views, but lately he seems to be suffering from a streak of self-hatred. Barkley recently spoke out on the recent unrest in Ferguson, Missouri, and his comments were to say the least insulting. “Those aren’t real  black people, those are scumbags. […]