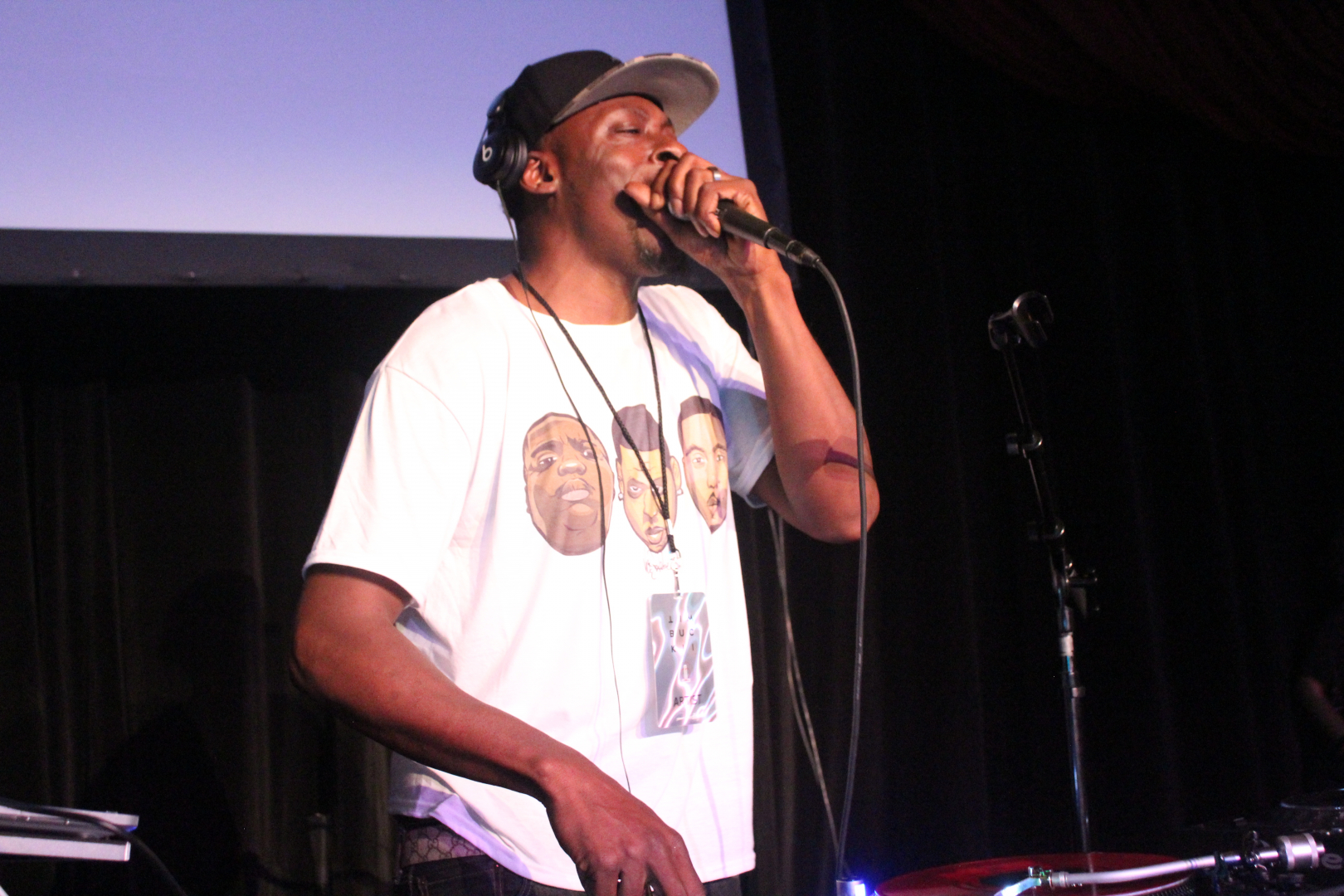 Pete Rock is set to prepare a lawsuit against Nas for unpaid royalties to his work on the album Illmatic. “Nas and his people have stonewalled me since 1994,” Rock said in an interview with Page Six. “My New Year’s resolution is to be compensated for my hard work on Illmatic.” Rock and his attorneys have claimed […] 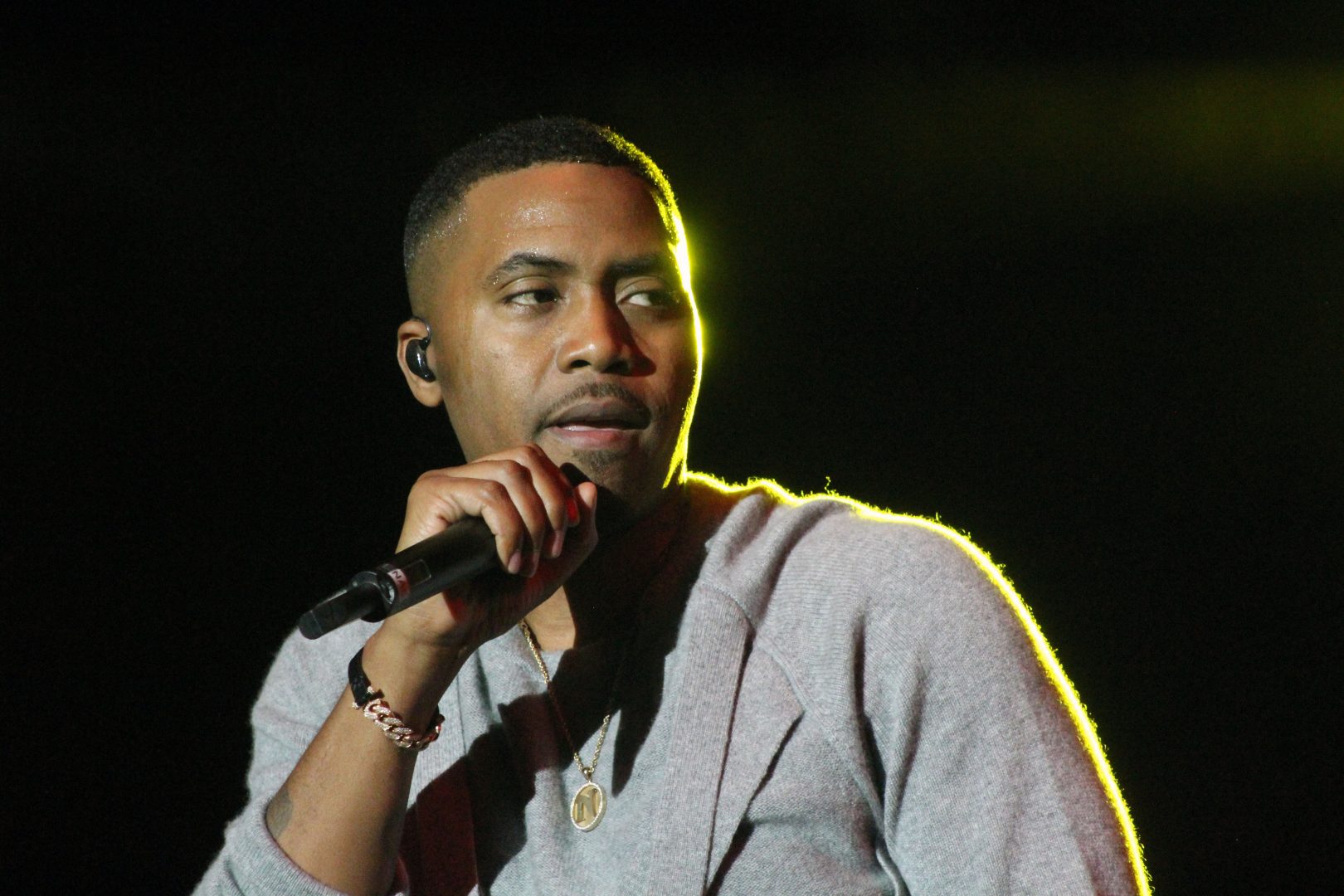 Nas is considered one of the greatest lyricists the rap genre has ever produced. His 1994 classic, Illmatic, is on most industry experts’ lists of the very best albums of all time. As a result of Nas’ indelible contributions to hip-hop and his community, the New York native was honored with “Nas Day” in the […] 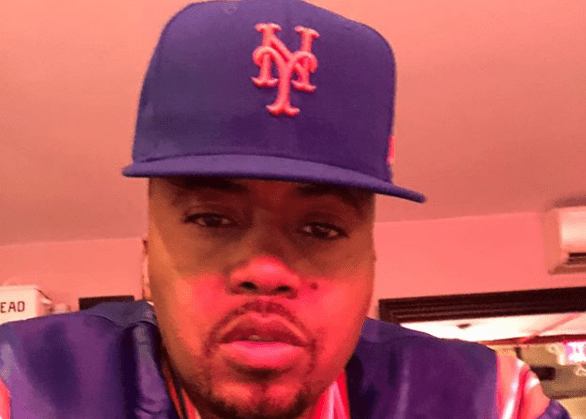 The info about Nas‘ finances is now in the streets. And this may explain why his ex-wife Kelis wants more of Nas’ coins. Singer-turned-culinary connoisseur Kelis, who is reportedly being paid $8K a month in child support from Nas, wants even more based on her ex’s finances that spilled online amid their bitter battle over […]

Nas beat Kelis throughout their marriage, she says 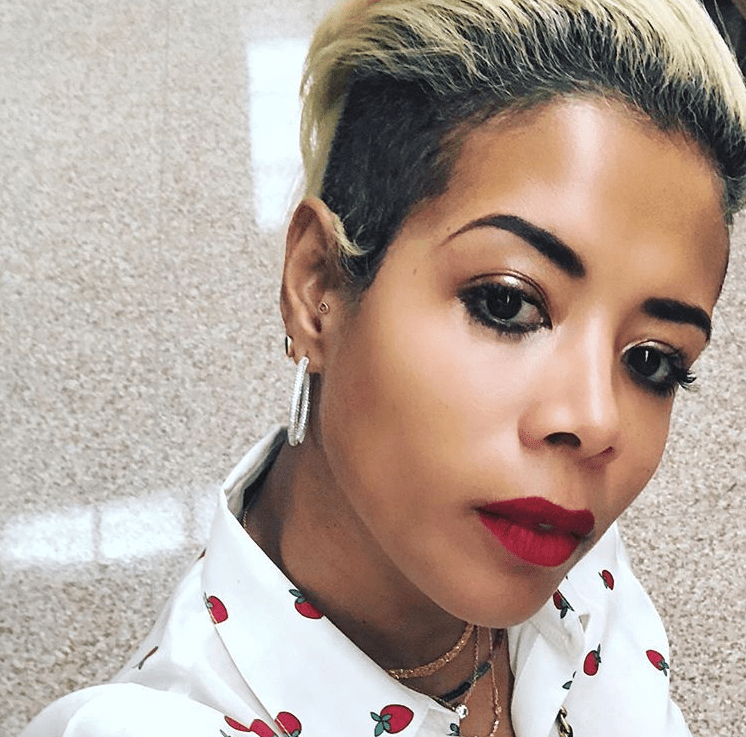 Very few people had any inkling that, throughout the course of their five-year marriage, rapper Nas allegedly put his hands on his ex-wife Kelis multiple times. In an exclusive interview with Hollywood Unlocked, Kelis divulges details regarding their tumultuous marriage. She accuses the Queensbridge rapper of beating her down on the regular. She also shared […]

(Photo Credit: thejasminebrand.com) In 2012, Nas released a Grammy-nominated single entitled “Daughters” inspired by an incident in which his then 17 year-old daughter, Destiny Jones, Instagramed a box of condoms. The episode caused the legendary Queensbridge, New York, emcee to openly reevaluate his parenting technique. In the song, he rapped that he wanted to see […]

Nas takes over Chicago to celebrate screening of ‘Time Is Illmatic’

(Photo credits: Onasis Odelmo and Quick Photography) This past weekend, legendary Queens, New York, emcee Nas blew through the Chicagoland area to screen the new documentary about his classic 1994 debut album, Illmatic called Time Is Illmatic. Tribeca Film and Hennessy V.S screened Time is Illmatic at The Venue inside the Horsehoe Casino in Hammond, Indiana, then Nas […]

“Time Is Illmatic” filmmakers One9 (director) and Erik Parker (writer) spoke to rolling out about the project and why the public should understand that this story is about more than a classic hip-hop album.

Nas performs ‘NY State of Mind’ at ONE Music Fest

Nas on why you can’t compare ‘good kid, mAAd city’ to ‘Illmatic’

When Kendrick Lamar dropped his 2012 major label debut, good kid, mAAd city, many fans and critics alike hailed it as hip-hop’s best debut album since Nas’ much heralded Illmatic. Though Nas has counted K. Dot among his favorites new emcees on the scene, and while both have a knack for complex and introspective lyrics, according to […]

Nas performed at the 20th Essence Festival last night to an overwhelming crowd of screaming fans excited about the 20 year anniversary to his first album, Illmatic. Rapping a crowd favorite “The World is Yours,” his fans rapped in unison as he worked the stage. Check out more photos in the gallery below. -joi pearson @joiapearson Photos […]

Nas on ‘Illmatic’s’ influence, race and hip-hop’s evolution on MSNBC

‘Illmatic’ turns 20; how Nas ignited a new generation of MCs

The New York Times spoke to the “Milkshake” songstress about another Nas album, 2012s Life Is Good, his first solo album after their acrimonious and highly-publicized divorce. Nas famously posed with the green wedding dress that Kelis wore for their nuptials, but Kelis was sure to clarify some things about that famous cover–and her feelings regarding her ex-husband.

Here’s some hip-hop trivia for you: Did you know one of the reasons Nas’ classic debut album, Illmatic, only consisted of 10 songs was due to the rush of its release because the album was leaked by Nas himself? During a recent interview with “Revolt Live,” Nas tells of how he unintentionally leaked his album by […]

Nas’ groundbreaking 1994 album, Illmatic, may be the most celebrated debut in the history of hip-hop.And because the importance of it can not be overstated, Nas is making sure to do his part in celebrating the 20th anniversary of his magnum opus. Legacy Recordings has announced that it will release a 20th anniversary commemorative edition of […]

Nas celebrated his daughter, Destiny’s, 19th birthday at The Ritz Carlton. Check out the pics below.