J.B. Smoove on being Crown Royal’s King of Flavor, writing ‘The Book of Leon’ 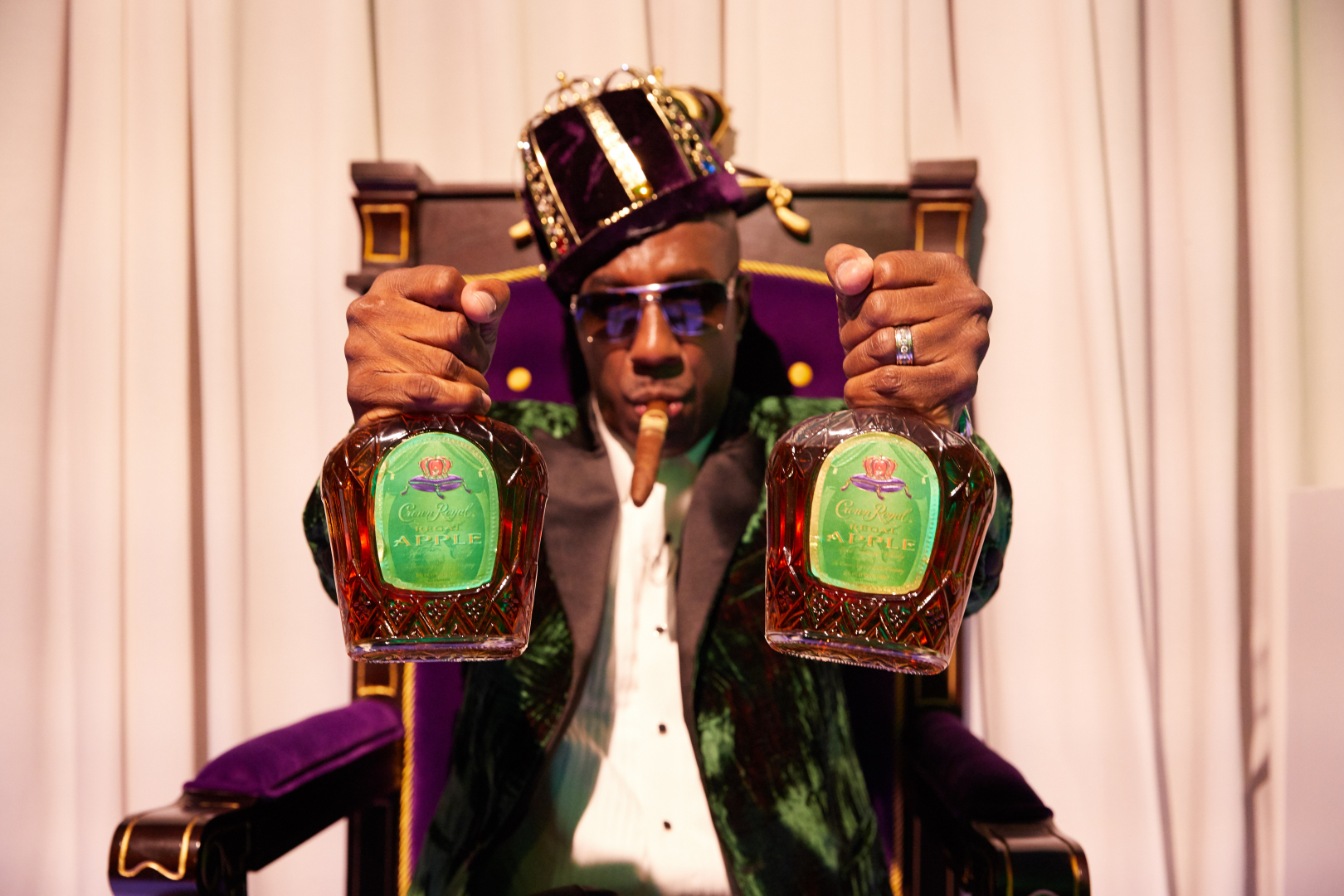 Music stars Erykah Badu and Tyler, The Creator will be among a handful of stars lending their voices to a special upcoming episode of Adult Swim’s popular animated series, “Black Dynamite.” The episode titled, “The Wizard of Watts,” will take on police brutality and racial tension in the wake of nationwide protests in the aftermath […]

J.B. Smoove on how his ‘Top Five’ character differs from his usual performance

J.B. Smoove has made a name for himself playing loudmouths and wacky characters. But he acknowledges that he appreciates when a potential gig surfaces that doesn’t expect him to play to a “type,” and Smoove was ecstatic to take on the role of Chris Rock’s trusty assistant in the star-studded comedy “Top Five.”

Robin Thicke is out: Guess who is the new cast member of ‘Real Husbands of Hollywood’

Guess who officially replaced singer Robin Thicke on the second season of “Real Husbands of Hollywood.”

“Qualifies as one of the worst films of all time,” Frank Scheck, Hollywood Reporter.

Kevin Hart, Boris Kodjoe, Duane Martin and BET president Stephen Hill, arrive at the screenings of BET Network’s “Real Husbands of Hollywood” and “Second Generation Wayans” held at the Regal Cinemas L.A. Live on Jan. 8. The stars dish a little behind the scenes gossip as well as give us a sneek peak at what […]