Jamila Woods’ video for ‘LSD’ is so Chicago 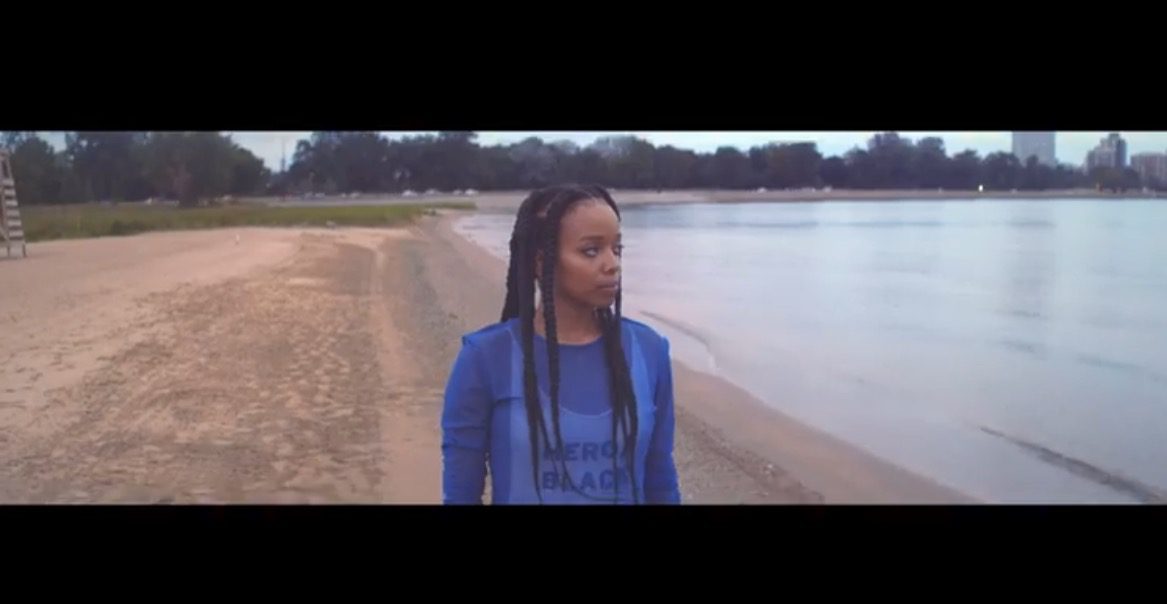 Jamila Woods is one of the artists rolling out recommended that you pay attention to this year. Watch the visual for her latest release, “LSD,” featuring Chance the  Rapper. This is a beautiful ode to Lake Shore Drive in Chicago. 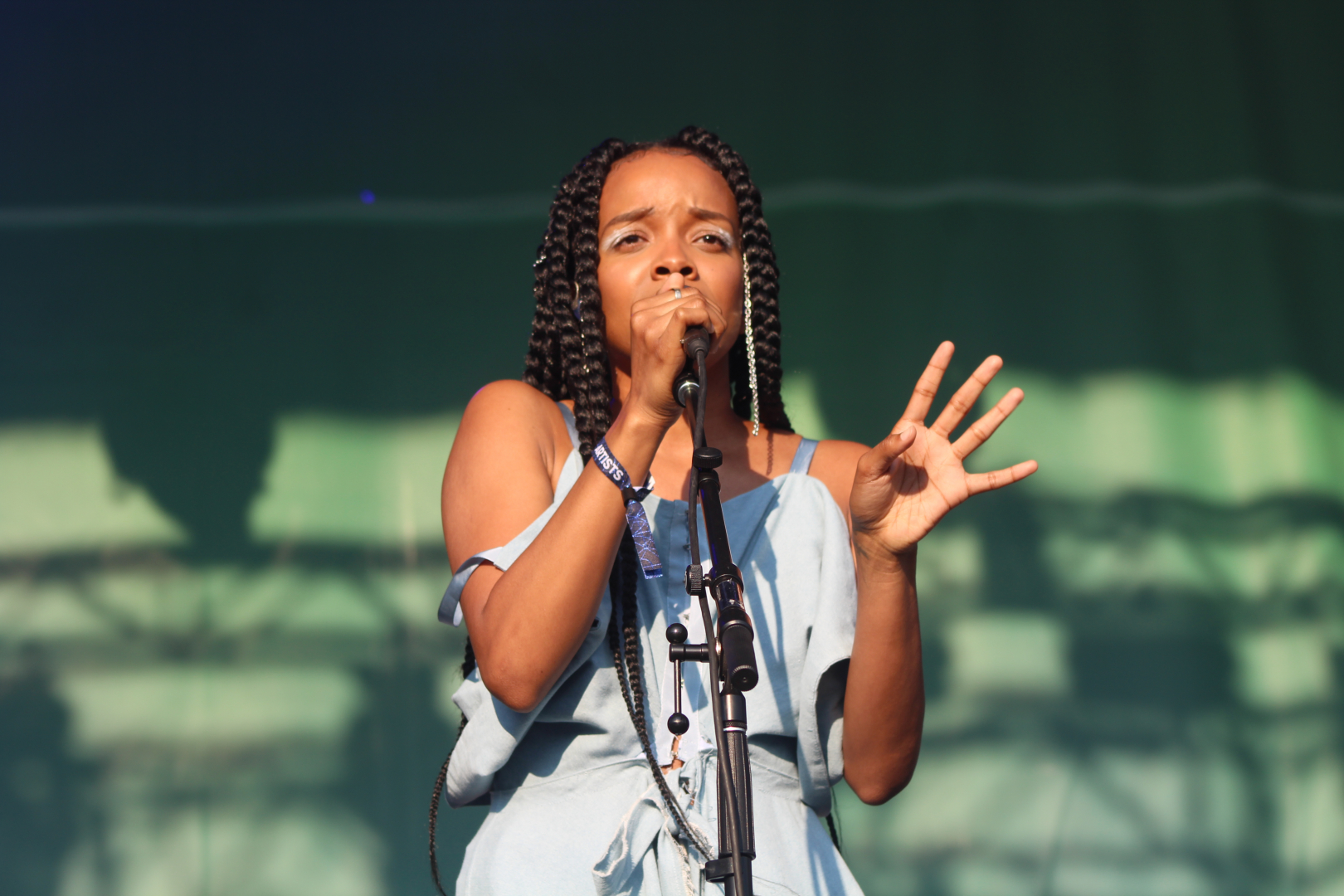 Chicago artist Jamila Woods, who was named one of the Top 5 Chicago artists to check for in 2017 by rolling out, brought her talents to the Pitchfork Music Festival. Originally, Jamila was set to perform on the blue stage, a stage reserved for artists who may not necessarily be one of the main draws. […] 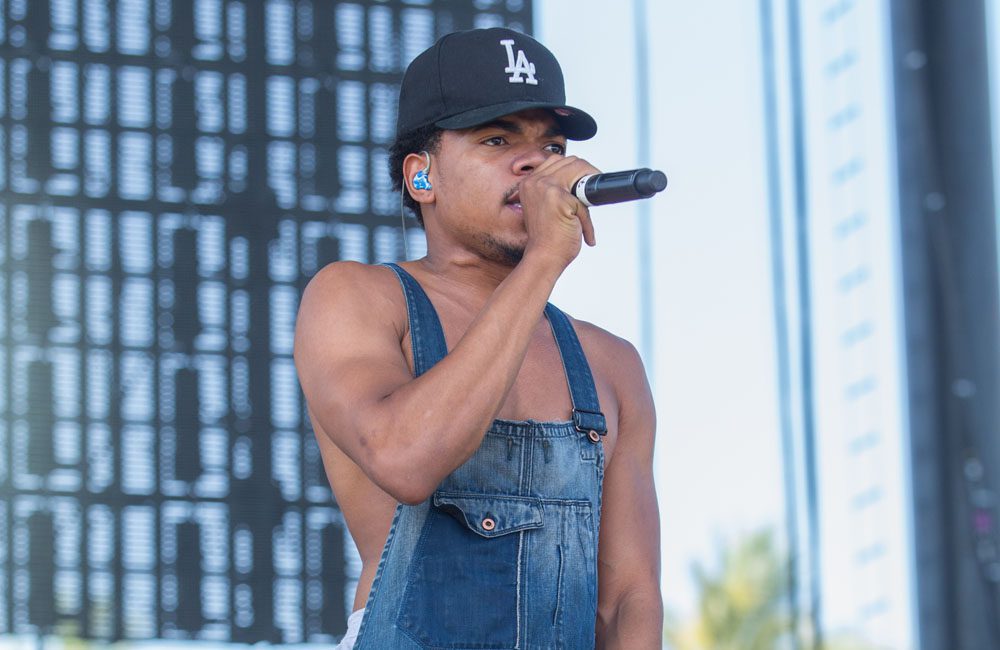 Chance the Rapper is looking for Chicago students to help create his and Jamila Woods’ music video for their “LSD” song. The 24-year-old rapper has invited his 3.3 million followers to enter a competition for the chance to write the treatment for the promo for the track, which features on Chicago-based soul singer Woods’ project […] Depending on who you ask, many would say 2016 has been a miserable year; but when it comes to music it has been undeniably amazing. Chicago has been leading the charge by way of hip hop and soul. Chance the Rapper is currently the leader of the new school and his seven Grammy nominations are […] With the release of their latest single, “White Privilege II,” Macklemore and Ryan Lewis attempt to give an honest look at the position they’re in as popular White rappers in the midst of a turbulent time for most Black Americans. Throughout the nearly nine-minute track, Macklemore touches on an array of hot-button issues, including the non-indictment of […]