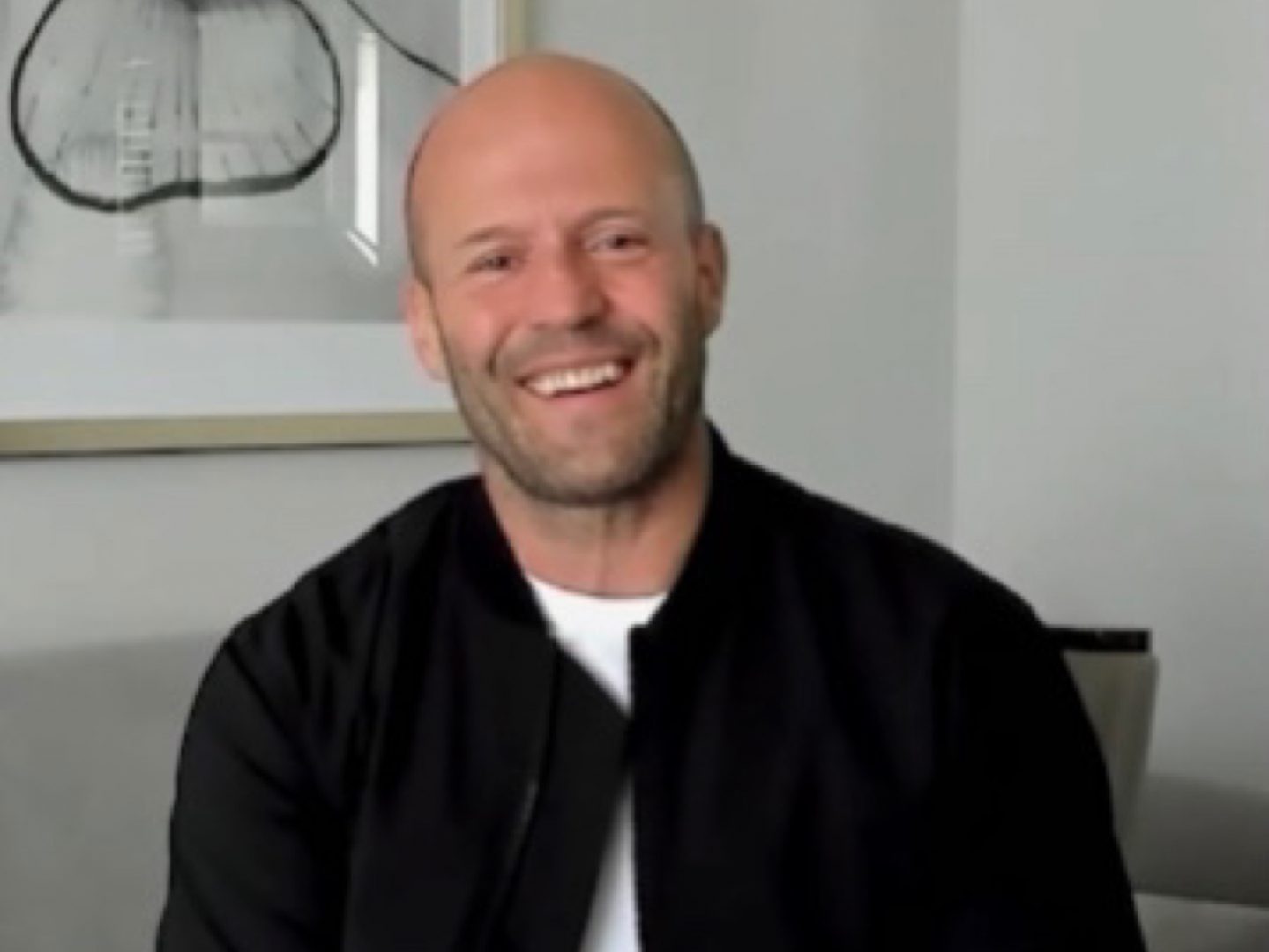 Actor Jason Statham only has one goal in sight and that’s revenge in his new film Wrath of Man. Statham plays the mysterious character “H” whose only focus is finding those responsible for his son’s death. Wrath of Man, directed by Guy Ritchie also has an awesome star cast. Josh Harnett, Jeff Donovan, Scott Eastwood […] 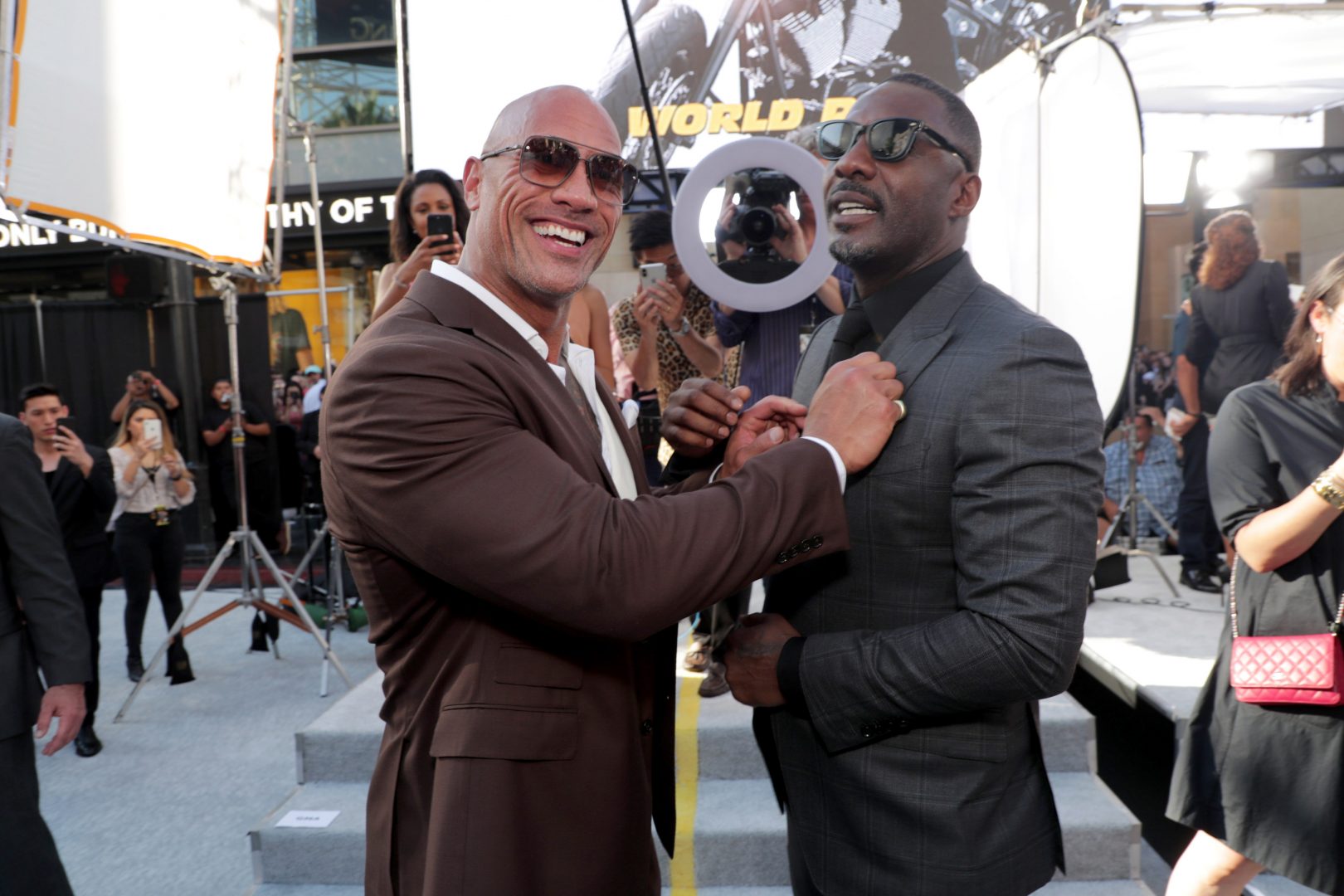 Dwayne Johnson, Idris Elba and Jason Statham walked the grey carpet on Hollywood Boulevard in LA to celebrate the Fast & Furious Presents: Hobbs & Shaw premiere. Spinning off from the original franchise, Hobbs & Shaw find themselves up against new threat Brixton Lore (Idris Elba), an enemy like none they’ve faced before. Joining the principal stars […] [jwplatform 80bbKaed] Rolling Out invites you to enter for a chance to win advance screening passes to the upcoming film from 20th Century Fox, SPY, starring Melissa McCarthy and Jason Statham. Contest exclusive to Chicago www.FoxMovies.com/Spy Susan Cooper (Melissa McCarthy) is an unassuming, deskbound CIA analyst, and the unsung hero behind the Agency’s most dangerous missions. But […] Stars:  Jason Statham, Jennifer Lopez, Michael Chiklis, Wendell Pierce Parker (Jason Statham) is a thief who is backstabbed by his crew, proving that there really is no honor among thieves. But his former compatriots have underestimated Parker’s commitment to his principles: “Civilized people need to follow rules. I don’t steal from anybody who can’t afford […]

Sisters love black men, but some also have swirl fantasies.