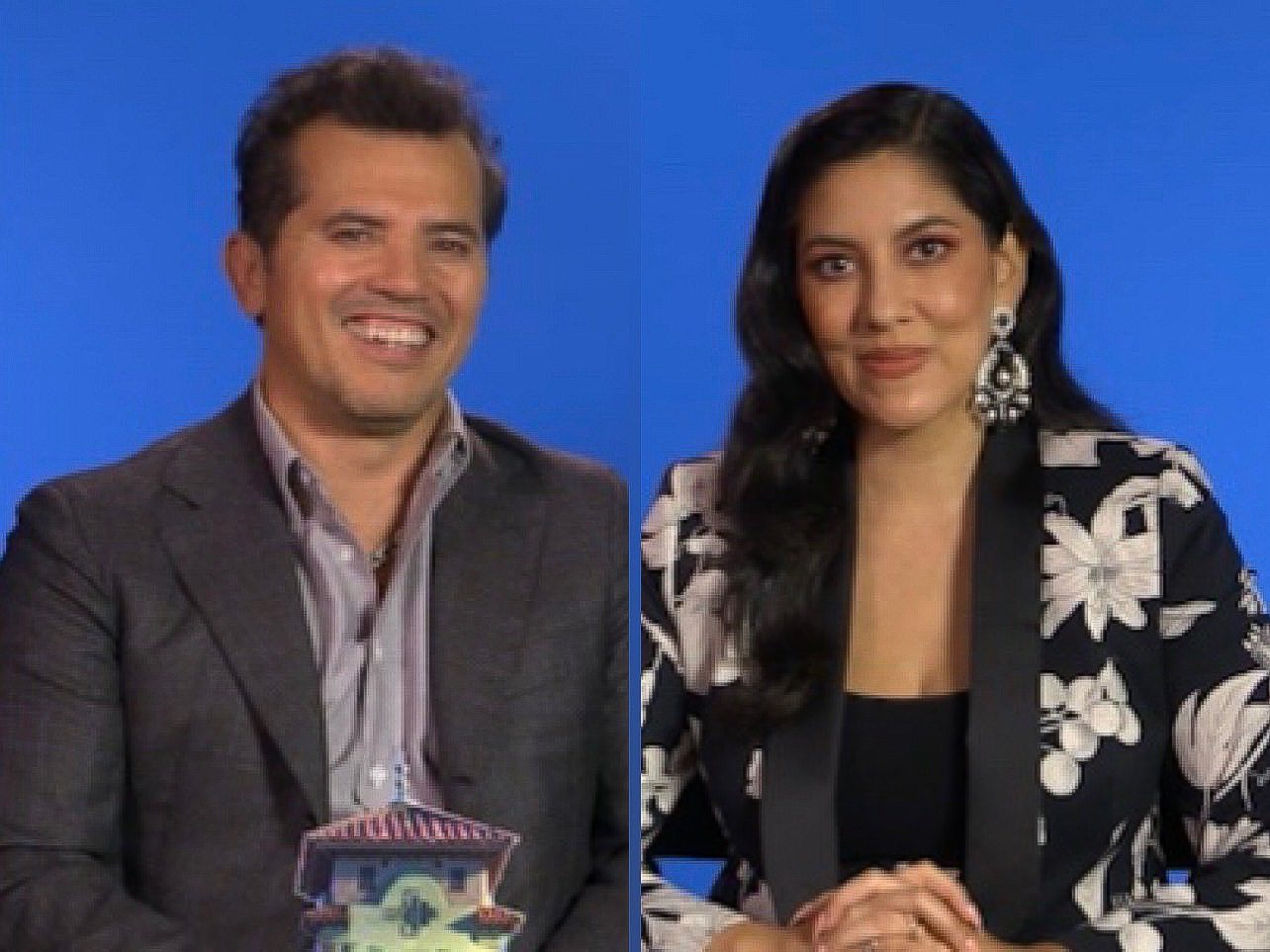 Actors John Leguizamo and Stephanie Beatriz star in the new animated Disney film, Encanto. Encanto tells the story of a young Columbian girl who is the only member of her family without magical powers. Encanto is Disney’s 60th animated film. Wanda Sykes and John Leguizamo are both hilariously funny in the new Ice Age: Collision Course film. We talked with the actors about making a movie that their kids can watch. The actors also touched on times in their lives when they have overcome adversity and struggle. [jwplatform yyMlurIp] Multitalented actor James T. Alfred is a rarity in the acting world in that he can effortlessly transition from theater to film to television and back. Having appeared in such hit shows as “Prison Break,” “Boss,” and most recently Fox’s breakout drama, “Empire,” Alfred has etched out quite the résumé for himself. Initially cutting his teeth in the […]

Robin Williams may be gone but he will never be forgotten. When you live a life for others there is no way that you cannot impact the world. Oprah, Steve Harvey, Whoopi Goldberg and many more were at a loss for words when hearing of the suicide of Williams. Marlon Wayans posted the above photo […]

John Leguizamo has enjoyed a successful career of well over three decades that has seen lots of success.  In “Ghetto Klown” he takes fans on a comedic stroll through his life, from growing up in Queens, New York, to discovering his sense of humor, to his success on stage and screen. He performed his one-man show […]

Romany Malco explains why he had to get back to black

Story by Stereo Williams Images by DeWayne Rogers Romany Malco has quietly become one of the more high-profile black comedic actors in mainstream Hollywood. The former rapper made the leap to acting in the late 1990s after encouragement from fellow New York native John Leguizamo, whom Malco worked with on the 1997 film The Pest. […]

John Leguizamo addresses the portrayal of Latinos in entertainment

In the early 1990s, actor and comedian John Leguizamo was on a mission. The Bronx native wanted to showcase Latino culture, while at the same time subversively satirizing the stereotypical ways Latinos were portrayed in American popular culture.

John Leguizamo on what it means to be a ‘Ghetto Klown’

The funnyman returns with a new HBO special, and he explains why he gets so raw and so personal in his latest show

Ride Along Stars: Ice Cube, Kevin Hart, Tika Sumpter, John Leguizamo, Laurence Fishburne School security guard Ben (Kevin Hart) wants to marry his girlfriend, Angela (Tika Sumpter), but her overprotective hard-nosed cop brother, James (Ice Cube), is not about to sign off on that. So Ben decides to try to win James over by joining […]

Watch for your own evil twin this Halloween!

Charles Barkley Wears a Dress for Weight Watchers: 10 Other Fierce Men in Drag

It takes a real man to admit he’s on a diet, and an even stronger man to put on a pair of heels to show off his weight loss, and that’s exactly what NBA veteran Charles Barkley has done in his latest Weight Watchers campaign, dressing in complete drag for the brand. Barkley signed on […]

Last week, it was announced that hip-hop’s most animated vixen, Nicki Minaj, would be flexing her zany vocal skills in the upcoming kid flick, Ice Age: Continental Drift, alongside actors Queen Latifah, Aziz Ansari, John Leguizamo and her Young Money pal, Drake. In her latest interview with MTV News, the eccentric rap queen dishes on […]

Hip-Hop’s most flamboyant prima donna, Nicki Minaj, has charmed the masses with her bizarre multiple personas and zany vocal gymnastics. And now the Young money emcee is putting her theatrical skills to use as the last addition to the cast of the 3D computer-animated flick, Ice Age: Continental Drift. According to Variety, Minaj, “The View” co-host […]

After three previous films starring the likes of superstars Queen Latifah and John Leguizamo, the Fox Entertainment Ice Age franchise is adding even more diversity to the star-studded cast of the fourth film, Ice Age: Continental Drift, with the latest additions of Drake, Jennifer Lopez, Wanda Sykes and KeKe Palmer to the cast. According to […]