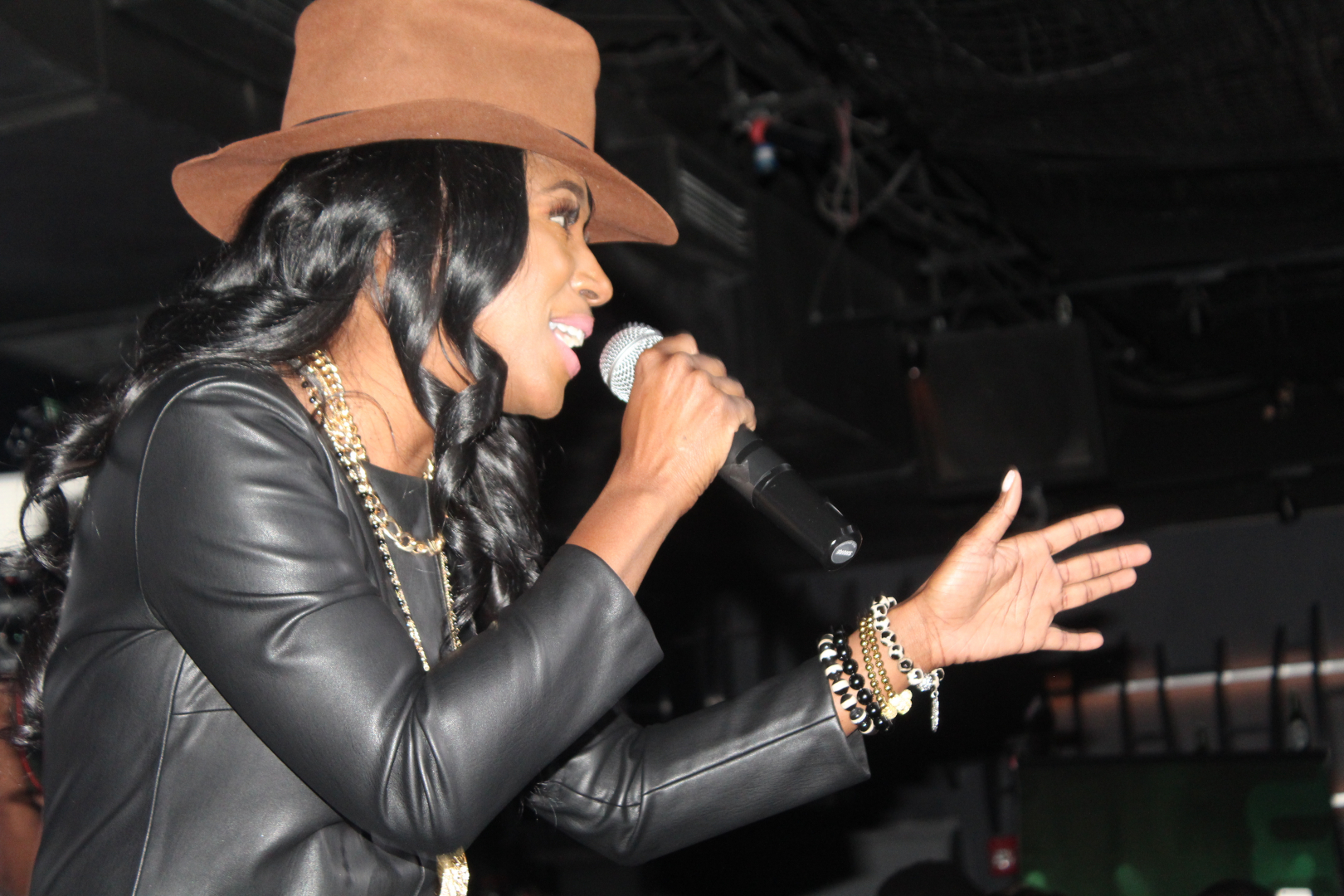 Heineken Red Star Access partnered with Juan and Only Events to bring big fun to The Underground in Chicago recently. The exclusive venue opened up its doors for a day party on a Sunday and it was lit. Aside from having two different areas for music, Surround Sound of Fashion was on hand with a […]

Heineken Red Star Access turns up the heat in Chicago Heineken Red Star Access visited Chicago on one of the coldest days of the year. Heineken presents Red Star Access brought to you by Juan and Only Events featured hip-hop legend Fat Joe at The Mid. The event did double duty as a coat drive, which was a fitting theme for the 2-degree weather that […] [jwplatform xl0wCrVH] Fat Joe and Heineken Red Star Access helped bring some heat to a frozen Chicago at The Mid. We spoke with Joe about the Grammys and his new album with Remy Ma. The American Black Film Festival is celebrating its 20th year of existence. This year, the nation’s largest gathering of Black film and television enthusiasts will meet in Miami, Florida, June 15-19. The kickoff to these festivities took place at The Godfrey in Chicago recently.  Hundreds of Black actors, actresses, directors, producers and writers were present and […] Tank visited Chicago for a private event and listening party for his 8th studio album Sex, Love & Pain II. The young ladies were in the building waiting for their hearthrob, one third of the group TGT to walk through the doors of Society in the West Loop neighborhood of Chicago. Atlantic Records in concert with […]

Chicago native Syleena Johnson recently celebrated the release of her sixth studio album, Chapter 6: Couples Therapy, with a intimate album release party at new Chicago venue The Promontory, located in the Hyde Park neighborhood. Sponsored in part by Johnson’s new label home Blakbyrd Entertainment, along with Heineken, 30+ Marketing and Twoguard Media Group, and Juan and Only […]