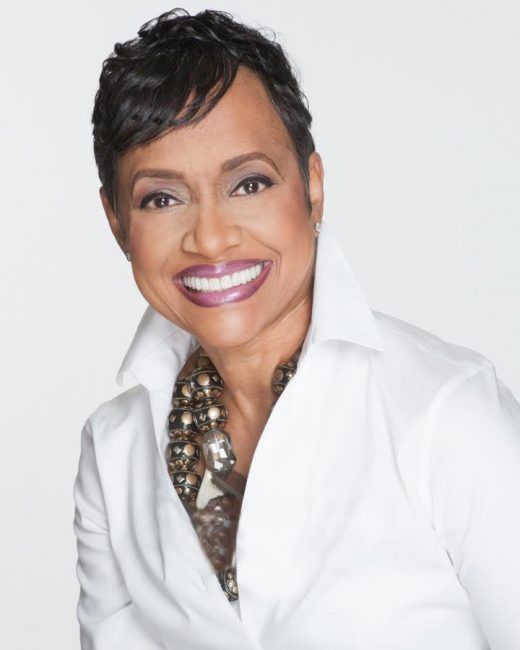 Deadly police shootings plagued headlines in 2017 and continued to do so in 2018. In 2017, officials recorded 987 police killings nationwide. As of June 2018, 519 deaths had been confirmed so far. The fatal shootings of unarmed African Americans have had an especially corrosive influence on relations between police departments and communities of color. […] This is the second year the Honorable Penny Brown Reynolds and the Honorable Glenda Hatchett have been the co-mistresses of ceremony. They are a great team together. Judge Brown Reynolds will release a new book, Real Talk for Real Sisters: Wisdom and Truth for Today’s Women and Teens, this fall. Judge Hatchett will be returning […] Atlanta filmmaker and photojournalist Ric Mathis welcomed a packed house for the premiere of his documentary Black Friday: What Legacy Will You Leave on Friday, November 13. The film opened with the man-on-the-street question, “If you died today, would you leave behind bills or benefits?”  While most stumbled through their answers, the film illustrated how the African American […] Becoming a judge is an admirable feat within itself, but the Honorable Glenda A. Hatchett wanted to accomplish more than just acquire a lofty title  After decades of delivering justice and running a phenomenal daytime TV show, she continues to venture into uncharted territory and make history. In addition to her many projects, Judge Hatchett is […]

Top national networking tour for women coming to Atlanta: ‘In the Black’ Linda Spradley Dunn is well-versed in maintaining a winning business and overcoming setbacks. The owner of one of the largest African-American businesses in the country, Media Research Events, she’s had her fair share of ups and downs over the past 20 years. She nearly went out of business twice. After creating Odyssey Media 17 years […] One of the most influential events for Black business owners is quickly approaching. The National Black Chamber of Commerce (NBCC) is presenting its 23rd annual conference from Aug. 5-8 in Hollywood, Florida. This year’s event will be themed “The Family Business” and plans to have something of substance in store for each member of the […]