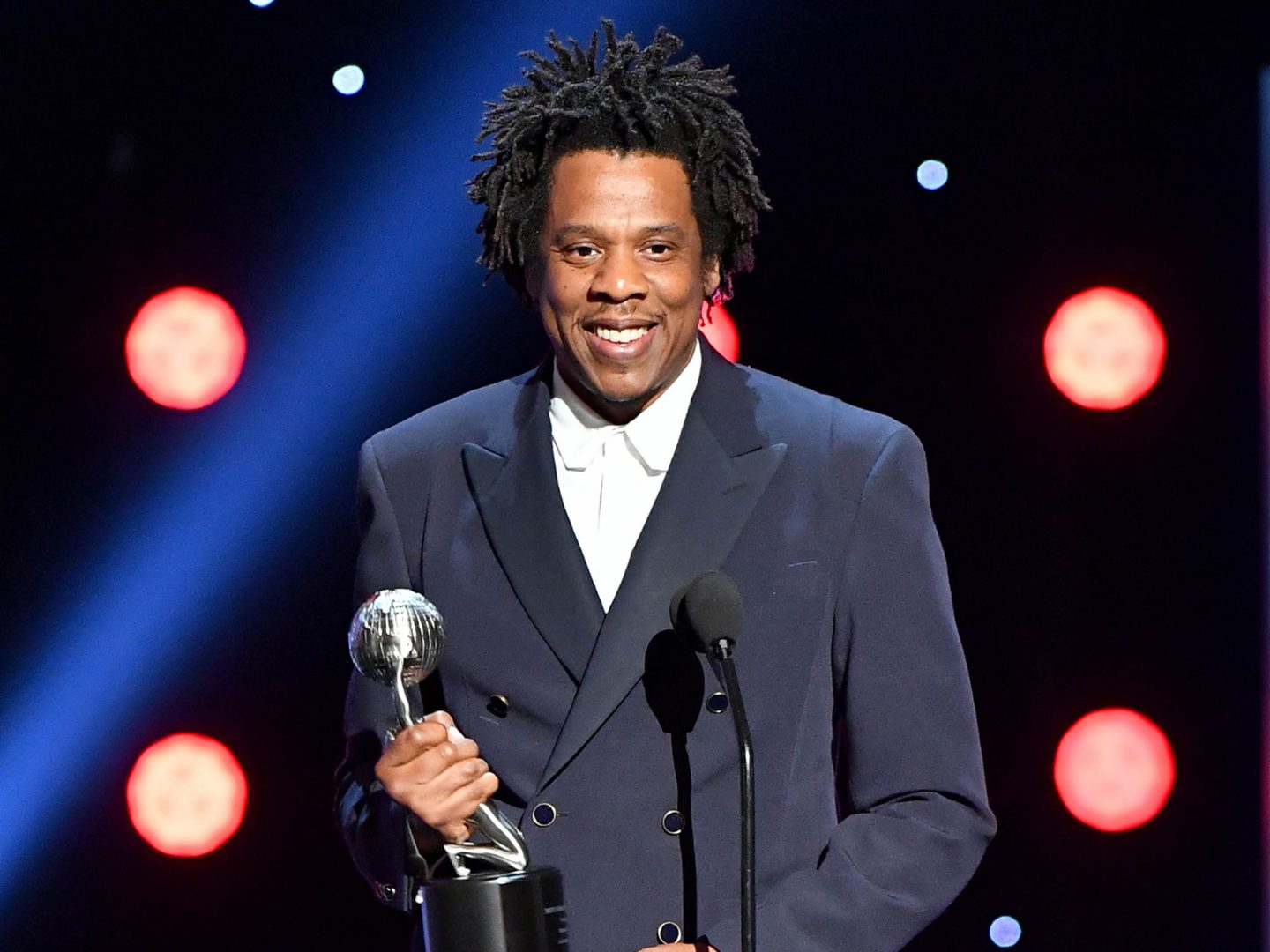 Ye West is back in drama once again after his recent interview with N.O.R.E. and DJ EFN on their Drink Champs podcast. During the interview he called fellow producer and collaborator Just Blaze a “copycat” who bit his style when they both produced on Jay-Z’s 2001 album The Blueprint. “Just Blaze is a copycat. He […]

The late DJ Timbuck2 is honored by Chicago December 30 in Chicago will forever be known as DJ TimBuck2 day, via a declaration from the Mayor’s office. This honor is an example of the impact of the late Timothy Francis Jones, aka DJ Timbuck2. Jones recently passed away due to cancer. In a heartfelt open letter to his family and friends, he stresses […] Tanqueray Trunk Show made a stop in the Nation’s Capital and ended with a performance by super producer Just Blaze, who performed at Opera in Washington, D.C. on Saturday, Feb. 7, 2015. The Tanqueray Trunk Show event series is a nationwide campaign that provides mentorship through progressive style via six invitation-only events across the U.S. It takes a look […]

According to TMZ, hip-hop superstar Jay Z was targeted in an alleged multi-million dollar extortion plot by a former producer named Chauncey Mahan. Reportedly, Mahan contacted Live Nation last week and claimed he had master recordings from Jay Z and his associates from 1998 through 2002

Just Blaze: Dame Dash’s ‘Mouth just got in the way’