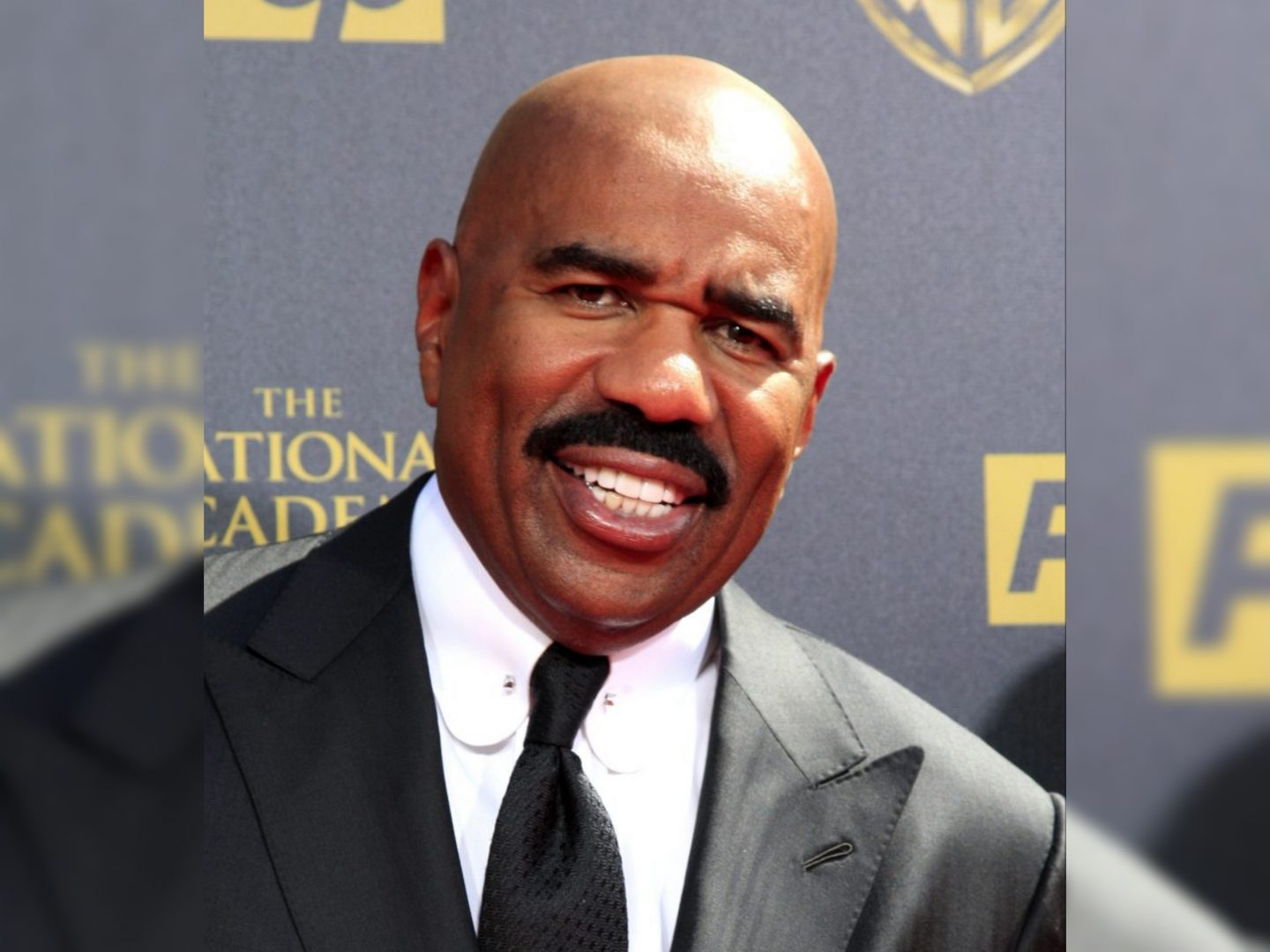 Steve Harvey is a jack of all trades in the Hollywood arena and now the comedian, actor and game show host is adding judge to his extensive repertoire. The “Family Feud” host has been tapped by ABC to host an upcoming court series with a working title of “Judge Steve Harvey.” According to Variety, the […] Kandi Burruss has laid out several details of her life with fans throughout her many years on “The Real Housewives of Atlanta.” But this year Burruss revealed another layer to her personal life when she began opening up about her heartbreak over her ex-boyfriend, Russell “Block” Spencer, not being a part of their daughter, Riley’s, life. Not surprisingly, […] Celebrities with side hustles

You normally hear your friends or someone in passing talking about their ‘side hustle.’ It’s not a term you would imagine a celebrity using. However, in the celebrity world, you could be on top today and at the bottom tomorrow. Check out which celebrities are getting their hustle on outside of Hollywood.

Rappers have been excoriated by the urban community for rarely, if ever, using brown-toned and dark-skinned models in their videos in favor of the almost-white subset. Denzel Washington is one of the few major and respected Hollywood stars who was brutally honest with his own daughter when she admitted that he gave her a stern […]

One of the cast members of the “Real Housewives of Atlanta” has finally had enough of the drama and buffoonery associated with the show and has allegedly decided to quit on the spot, saying she could no longer tolerate the “foolishness.” Who is this person? A producer from the show told a popular blog site […]

7 Hollywood Mothers Raising Children on Their Own: Happy Mother’s Day

This weekend, we will celebrate mothers all over the country, including the golden goddesses who are putting it down by themselves to raise their child or children. We know that they “go hard in the paint” to work, keep up with their children’s grades, clothes, medical bills, make meals and give them tender care and […]

It is always fascinating to discover that many of our favorite songs, the very ones that serve as the soundtrack to our childhoods or favorite moments in life, were not written by the people who actually sang them. As an example, let’s take a person any generation can identify with. Michael Jackson’s legacy is all-encompassing and […]

‘Real Housewives of Atlanta’ Salaries Leaked! Find Out How Much Each Makes

The cast of the “Real Housewives of Atlanta” are definitely stacking large bundles of Benjamins in the bank, according to leaked reports of the cast members’ salaries. The fact that they are able to scoop up that many chips for basically acting a complete fool on national television, coupled with the unwritten knowledge that they […]

“Always stand up for yourself and what you believe in.”

Pharrell Williams, Jermaine Dupri Bring All the Girls to the Yard at QREAM Launch Party

Pharrell Williams … ladies swoon over his looks, charm, swagger and voice. But that’s not all this alternative singer, songwriter and producer has to offer, he’s been keeping the ladies in mind and created something very special just for them … QREAM Liqueur. On Sept. 20, a very exclusive crowd of media, supporters, friends and […]

Singer-songwriter Kandi Burruss of “Real Housewives of Atlanta” could have conducted a college course on entrepreneurship all by herself at the “Powerpreneur” event at Atlanta’s W Hotel. Offering carefully chosen words that were in equal parts stunning, efficient and penetrating, Burruss set the table for her colleagues who proffered words and advice that sizzled with […]

Celebrity hair stylist and makeup artist Dariel Pulliam has died from what was thought to be complications from fluid in his lungs. An up-and-comer in the entertainment industry, Pulliam was most notably linked to Keyshia Cole’s sister Neffe and Tionna Smalls of “What Chilli Wants.” When news of his passing began to spread, notables began […]