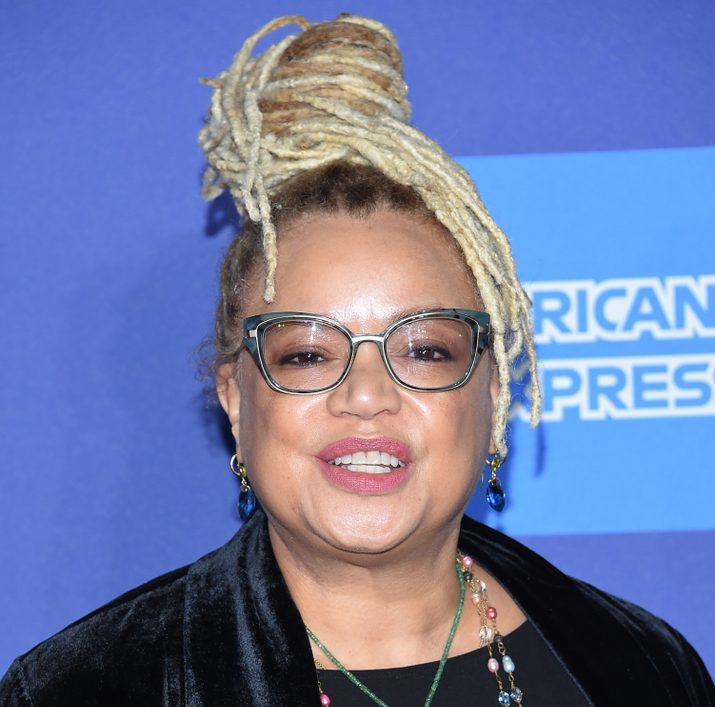 Harriet Tubman’s contributions to racial progress and to the world as a whole cannot be overstated. A similar sentiment can be made when speaking about Kasi Lemmons’ contributions to film. So when you combine Lemmons’ storytelling ability with Tubman’s historical contributions, you get a story that resonates with milions. And that’s where Lemmons’ 2019 feature […]

‘Fire Shut Up in My Bones’ is a beautiful trauma 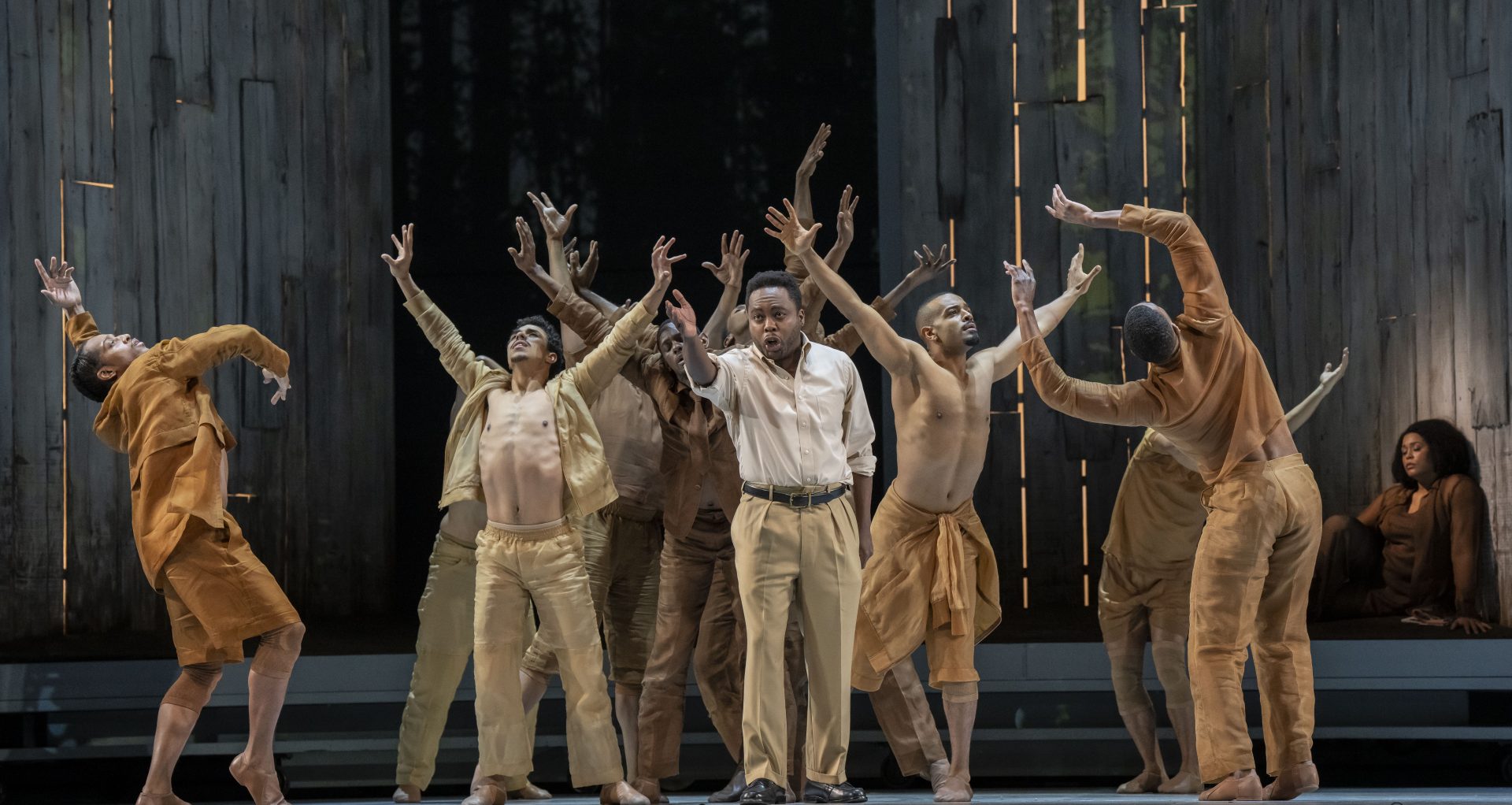 Fire Shut Up in My Bones, a 2019 opera composed by Terence Blanchard, based on the book by New York Times columnist Charles M. Blow, is an intimate view into the life of a Black boy coming into his own as a man. The main character, Charles, coins himself as a “boy of peculiar grace.” […] 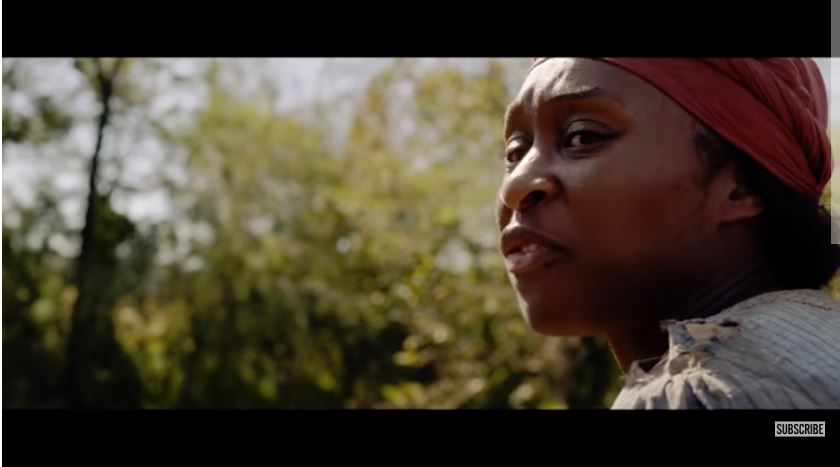 The trailer for Harriet highlights strength over suffering in a new film based on one of history’s most important figures. Released this week, the first look introduces Cynthia Erivo (Widows) in the title role as abolitionist Harriet Tubman as she begins her escape to freedom. Nearly caught by slave catchers, Tubman successfully evades capture to continue her […]

Artists can spend years, sometimes their entire careers, attempting the formidable task of following up on debut movies or albums that wind up being transcendent, generation-defining classics. John Singleton, for example, spent the balance of the 1990s trying to recreate the cinematic magic of his directorial debut Boyz N the Hood, while Nas has yet to […]

Actor Jacob Latimore and director Kasi Lemmons was recently spotted walking the red carpet at the Atlanta premiere of the film Black Nativity held during the 2013 Bronzelens Film Festival held at Atlantic Station. Black Nativity is an inspirational film about a street-wise teen named Langston (Jacob Latimore) who has been raised by a single mother […]