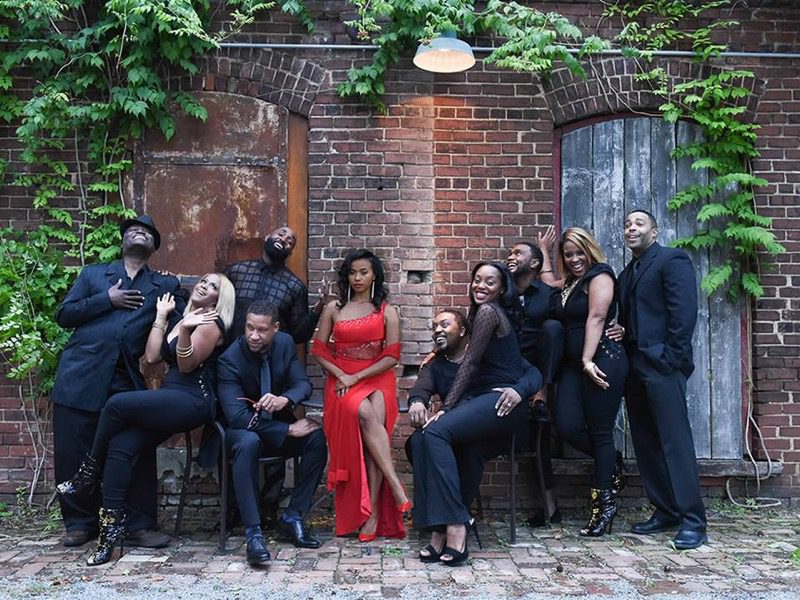 Cheezecake Boiz & the Diva” is a musical drama about a diva named Freda Edwards who is learning to humble herself. As she begins to realize that the world does not revolve around her, she meets a group of men who go by the moniker Cheezecake Boiz, and they coach her to become a better […]

Wayne Brady will try his hand as a drag queen Wayne Brady fans will soon have the chance to see him in a way they’ve never before seen the versatile actor: as a drag queen. Brady has just been announced as next in line to play “Lola” in the on-going Broadway run of the hit show Kinky Boots. The Let’s Make A Deal host will take over […]

Last week, controversy surrounded the Macy’s Thanksgiving Day parade about the cast of the Broadway play Kinky Boots. The play is about a drag queen who revitalizes a shoe shop and changes its workers, performed in the parade, angering many fans as the play’s star, Billy Porter, was dressed in full on drag. But the cast […]

The annual Macy’s Thanksgiving Day Parade is always seen as one of America’s most wholesome events of the year. But yesterday the Turkey Day celebration caused friction with several fans when the cast of the hit Broadway play Kinky Boots danced in high heels and drag during the parade. Billy Porter, who plays Boots‘ fabulous drag […]