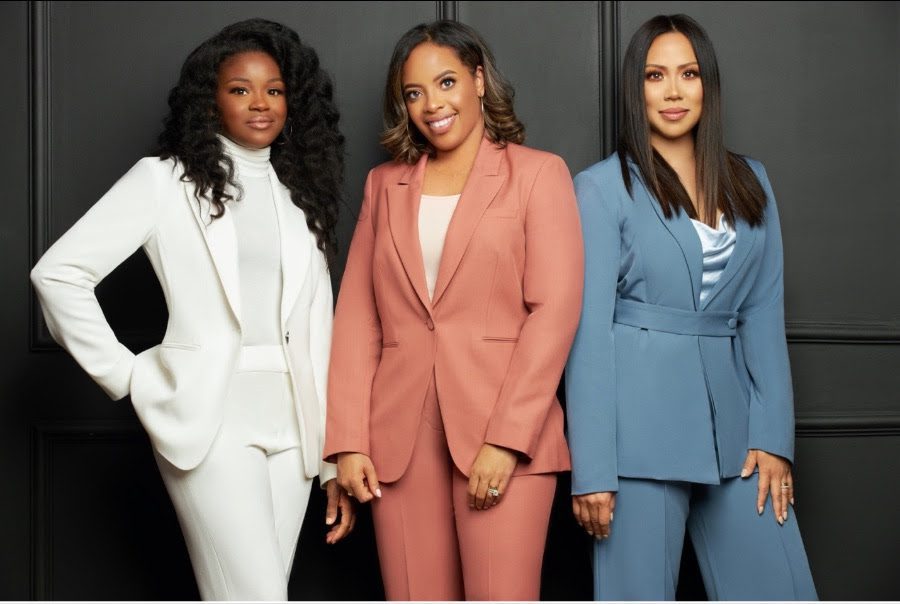 Is your closet or home in a disarray? Well, AspireTVs newest tv show is sure to bring calm to your chaos every Thursday evening at 8pm ET, starting January 13. The hosts from AspireTVs Chaos to Calm stopped by rolling out’s The Wine Up! to talk about their new show, share some organization tips and make […] There’s been a firestorm of controversy this week over Caitlyn Jenner’s landmark win for the Arthur Ashe Courage Award at this year’s ESPYs. And although there have been a number of stars who have praised the former Olympian for her win and her speech, one celeb who is not happy about it is D.L. Hughley […] Nineteen-year-old freshman basketball player at Mount St. Joseph University who championed funding for cancer research dies at a hospital Friday morning, April 10, 2015. Lauren Hill, 19, was diagnosed with DIPG, a form of brain cancer, on November 20, 2013. Determined to not allow an inoperable brain tumor to silence her, she became a spokesperson, fundraiser […]

Lauryn Hill recently announced the forthcoming of baby No. 6 at her concert in Detroit over this past weekend, however the cat is let out of the bag via ‘her baby’s father,’ Rohan Marley who heads over to his twitter  account and insists, without an “l-o-l or smiley face” that he has no association with […]