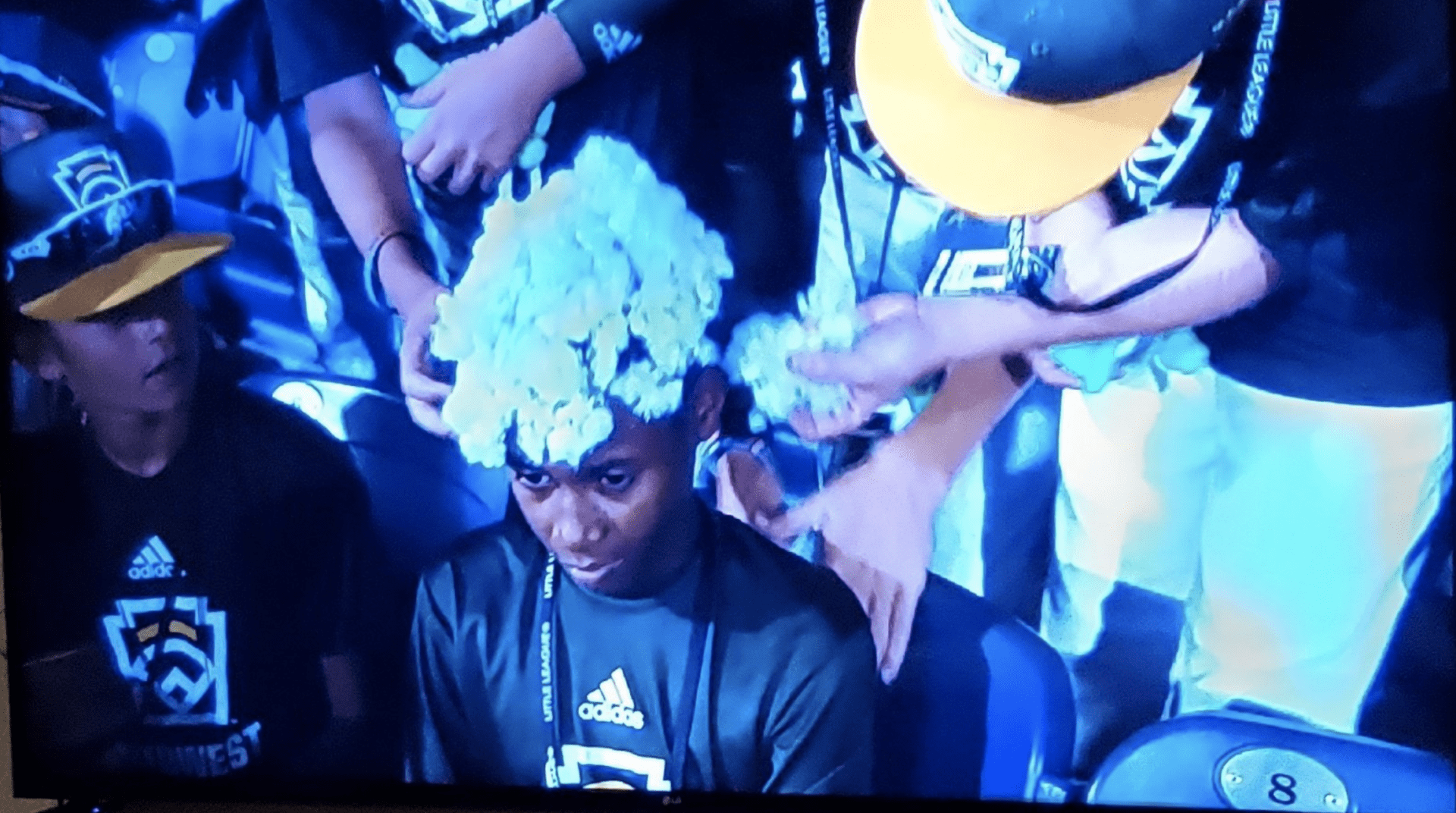 A little league team made a decision recently that left social media users with questions. On Aug. 21, MLB hosted its Little League Classic in Williamsport, Pennsylvania. It’s a chance for the kids in town for the Little League World Series to watch a major league game for free and have a memorable experience. During […] Mo’Ne Davis has too much dignity to stoop to the level of the person who called her a slut. After Joey Casselberry was kicked off his college baseball team for calling Davis a slut, she went to Bloomburg University’s president to ask that he be reinstated. Casselberry was upset that Mo’Ne Davis was chosen as […] Joey Casselberry seems to have an issue with young Black girls who have achieved success in sports. According to a report by Philly.com, Casselberry was upset that Mo’Ne Davis was chosen as the subject of a biopic that will be broadcast by the Disney Channel. After the announcement regarding the film was made last week, […] So … as the plot to this Jackie Robinson West  scandal thickens, it’s interesting to note that the Evergreen Park team got beat by the Jackie Robinson West team 42 to 3. That’s right. It’s not a misprint. 42 to 3. In four innings. Anytime you get whooped up on by a football score on a […] A great victory that was celebrated in Chicago and across America has turned into a humiliating scandal for a Little League baseball team. Jackie Robinson West Little League team has been stripped of its U.S.championship title because of the use of ineligible players.  It has been reported that the team used players that were outside […]

Boys who know how to ball: Jackie Robinson West team