Hip-hop artist Lyric reveals the female hip-hop artists she would love to collaborate with, discusses her new song and new video, new music plans, and the performance of her fiancé, undefeated boxer Shakur Stevenson, after his win at Prudential Center in Newark, New Jersey. 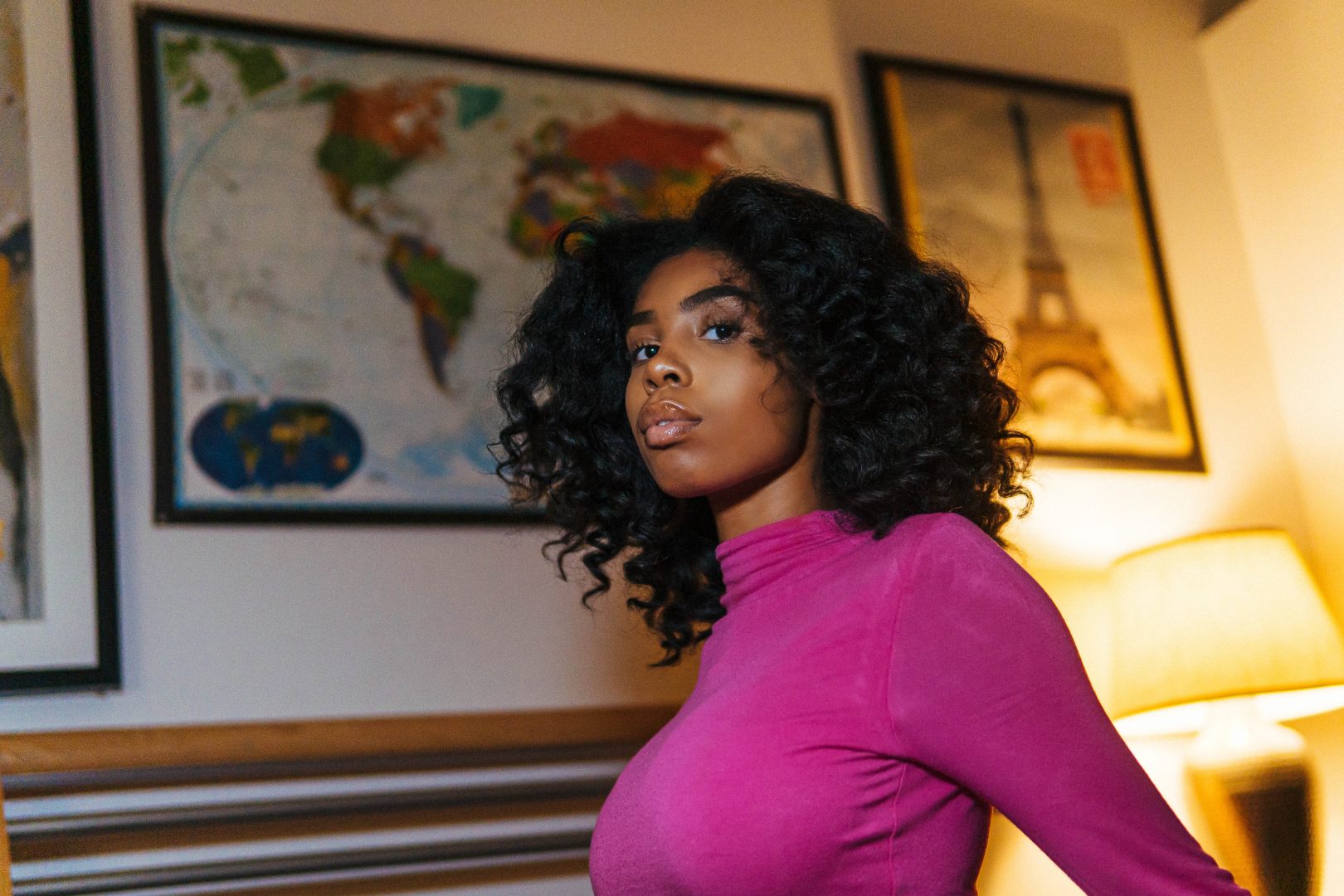 R&B songbird Lyric has blossomed since the last time rolling out spoke with her. Her voice is a melody, her music has matured and her subject matter carries the depth of one who is experiencing life in real-time. She recently released a ’90s-inspired video for her song “Who Can I Run To.” Rolling out spoke […] 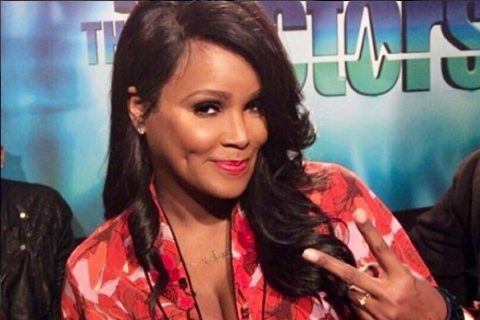 From first appearances, it looks like Tameka Foster tried to be slick and use the image of a gorgeous pre-adolescent model for her personal gain — and got flame broiled and deep fried by social media for her imprudence. The ex-wife of singer Usher adamantly denies she deliberately used the image, but took a thrashing nevertheless. […]

Teen singer Lyr!c is a breath of fresh air In this highly counterfeit music industry it is always great to run across an artist who is genuine and carving his or her own path. Thirteen-year-old Chicago native Lyr!c represents this authentic artist that so many of us have been looking for. She is the granddaughter of the legendary blues bassist Willie “Vamp” Samuels. The innocence […]

Lil Wayne, Emmett Till and a coward’s response to controversy

Lil Wayne’s degrading Emmett Till analogy is regrettable and outrageous. His response to Till’s family is even worse.