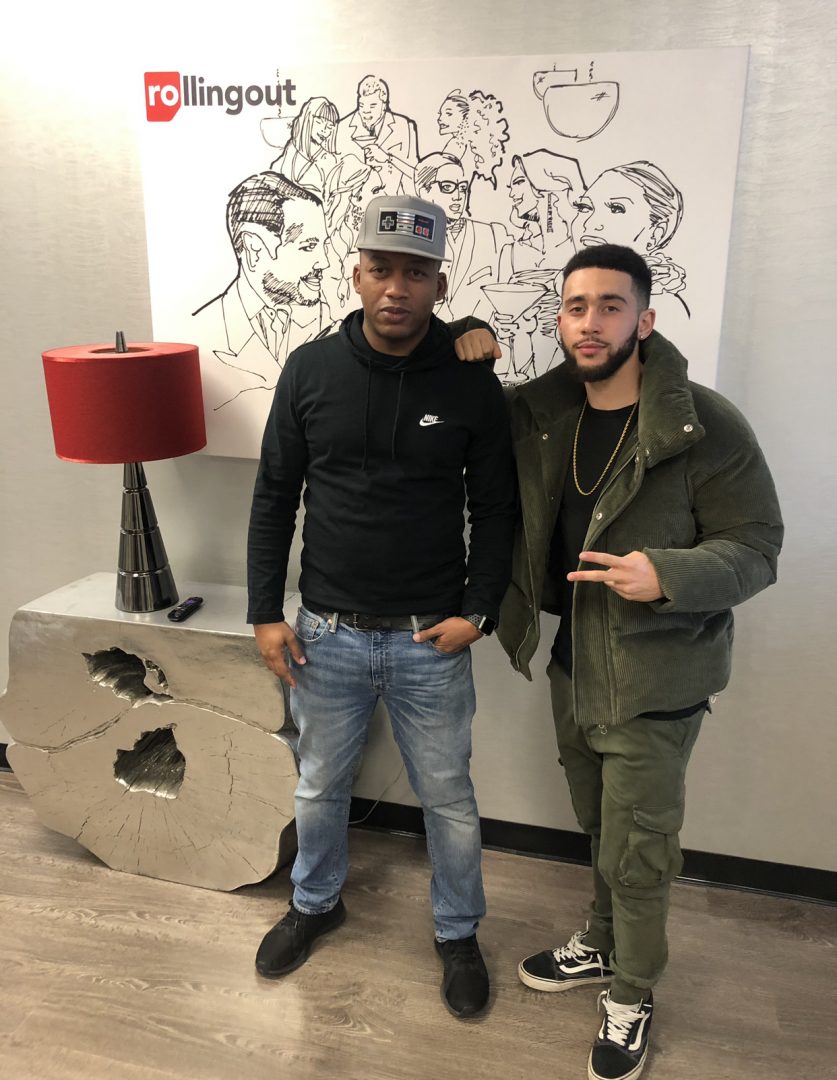 Recently, Maurice Moore joined Romeo International on Remixx to discuss his new project, Destination Unknown. He mentioned that for this project, he wanted to be raw and uncut. He was not looking to make the next big mainstream hit, but true art.

Adina Howard: the next chapter Most famously known for her platinum-plus, chart-topping female anthem, “Freak Like Me,” taken from the Grand Rapids, Michigan native’s 1995 debut, Do You Wanna Ride? [Mecca Don/EastWest Records], Adina Howard is a true renaissance woman. Flash forward over two decades later, and the singer-songwriter-restaurateur, who has also given the masses a string of other popular entries including “What’s Love […]

Why is mainstream media sleeping on soul? Over the past few months, there have been rumblings that indicate that soul music is not only alive—but primed for a major resurgence. But the media seems to gloss over great music by artists like Jazmine Sullivan and Raheem DeVaughn

Drake wants money for ‘YOLO;’ should other celebs be paid for slang?

Drake is the latest in long line of celebrities who have introduced or helped popularize a slang term. It’s kind of hard to take credit for it after-the-fact, however. Here are a few other people that gave the world catchphrases.

Watch out Beliebers, Mindless Behavior has stepped into the building! Every generation has their pop ‘icon’ and Mindless Behavior has staked their claim! Every young girl with ears and eyes are going crazy over the pre-teen heartthrobs. Don’t let the name fool you, blending pop production with a hip hop edge, this teen quartet still […]