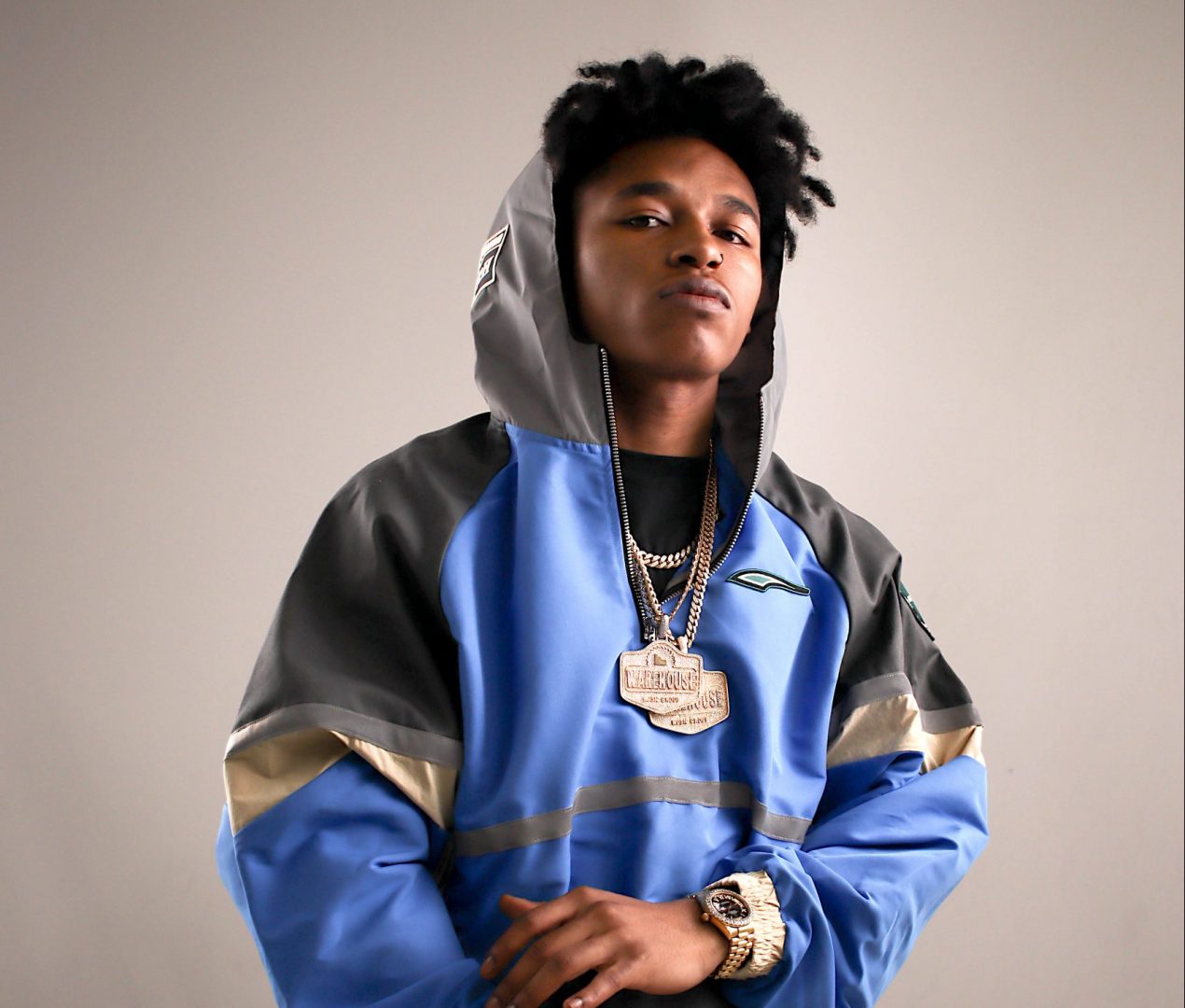 Milwaukee rapper Huey V embodies the spirit of his city and is on a journey to shine a light on his hometown. Huey V’s style exhibits a vulnerability that makes his music accessible and relatable. The stories of his experiences are embedded with pain and aspirations. Huey caught the ear of Memphis Bleek in 2020 […] 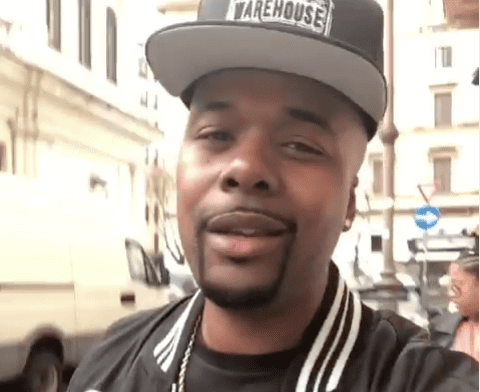 Former Jay-Z labelmate Memphis Bleek boldly stated that legendary rapper Nas cannot engage in a Verzuz battle with Hov because he doesn’t have enough hits. Bleek, 43, told Brandon “Scoop B” Robinson that he does not believe that Nasir Jones, 47, will be able to engage in a full session because his catalog is not […]

Memphis Bleek is back and he’s got a chip on his shoulder. Since relating that he feels a certain way about Jay Z’s shout-out on Kanye West’s “Diamonds” remix, the Memph man has been on tear as of late on the mixtape circuit. His latest effort, The Movement 2, is sure to keep the momentum […]

Memphis Bleek sat down with VladTV and discussed, among other things, the origins of the famed Jay Z/Nas battle, which he says begin with him misinterpreting a Nas lyric and drawing in Jay Z. Take a look at what Bleek had to say.

Memphis Bleek has been in Jay Z’s shadow for more than fifteen years. On 2005’s “Diamonds From Sierra Leone” remix, Jay rapped about his relationship with his longtime protege. The verse has become something of a punchline for those who want to discredit Bleek’s career and in a recent interview, he acknowledged that the perception does bother him.

Happy Earth Day: Which hip-hop icons should be recycled or tossed?

What if we could bring back our favorite hip hop and pop culture memories? In honor of Earth Day 2013, we want to know which cancelled reality shows, broken-up celebrity couples, past fashion trends, or other pop culture nuggets should be recycled and brought back to life … or tossed and forgotten for good. From […]

Jay-Z’s ‘Gatsby’ details revealed: 10 rappers who should score films based on novels

Jay will serve as executive producer of the “Gatsby” soundtrack, but there are a few other hip hop stars that should consider scoring a novel-to-film adaptation.

10 artists the Illuminati must have rejected

Hip-hop fans are in love with speculating about the Illuminati. Here are 10 artists who could’ve used their help with their careers

Jay-Z Teams Up With Bacardi Jay-Z is known for partying in style, boasting in his songs about spirits that are enjoyed by the elite like Armand de Brignac, commonly referred to as Ace of Spades. A known cognac drinker, Jay-Z was spotted at La Marina Restaurant Bar Beach Lounge in upper Manhattan with his wife, […]