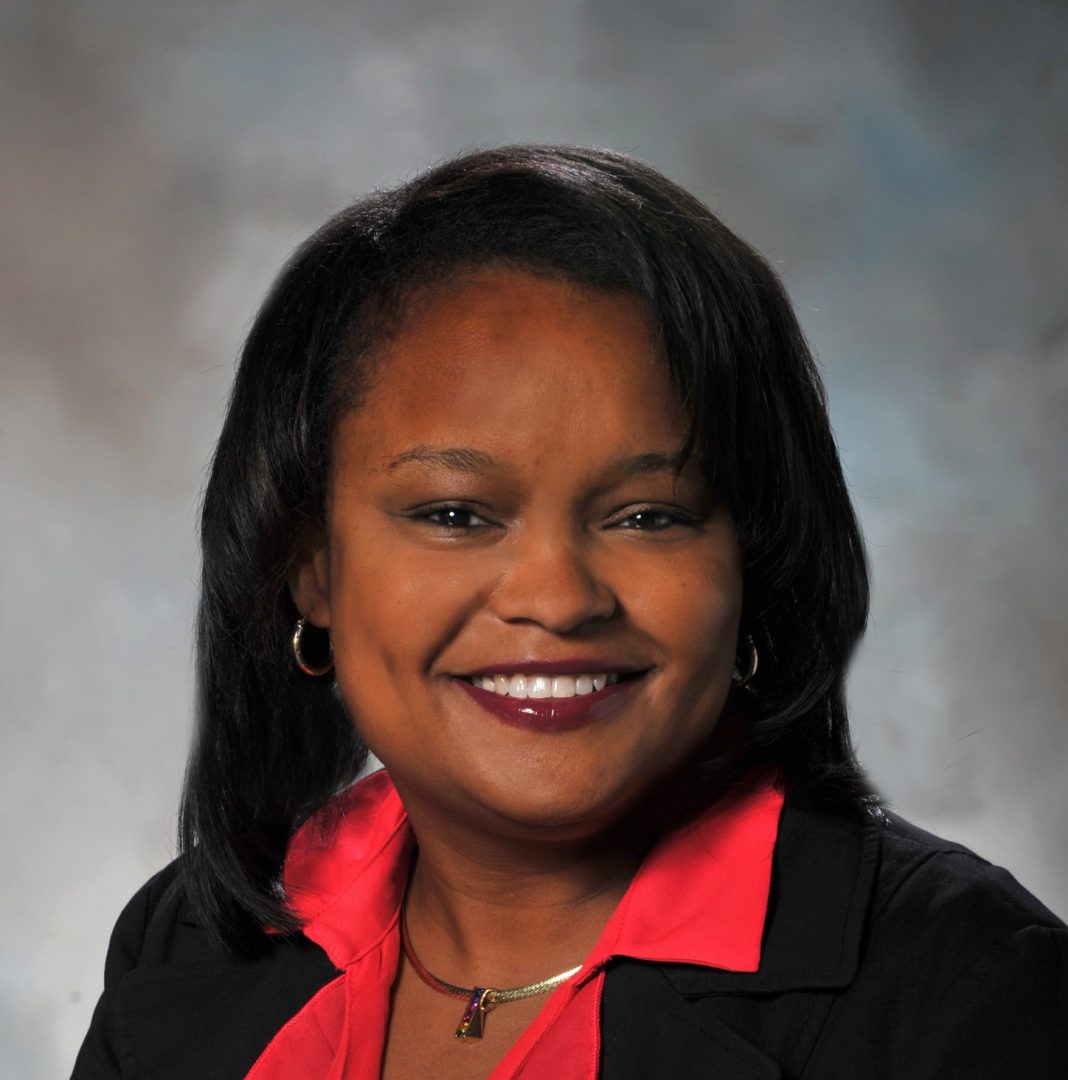 Pamela Alexander is the director of community development for the Ford Fund, the philanthropic arm of Ford Motor Company. Since 1949, the Ford Fund has invested nearly $2 billion in nonprofit organizations and community programs with the goal of improving the quality of life. We spoke with Alexander about her role with the Ford Fund […] Detroit was in full bloom at the 2016 Ford Freedom Awards18th annual fundraiser benefiting the Charles H. Wright Museum of African American History. This year’s theme was celebrating Men of Courage, and stars such as Usher, Jerome Bettis, Doug E. Fresh, Shaka Senghor, Andre Drummond, and several Detroit Lions players were in attendance at this star-studded event. […] Ford Motor Company is honoring Men of Courage at this year’s Annual Ford Freedom Award on Tuesday, May 17, 6-9 p.m. at Max M. & Marjorie S. Fisher Music Center in Detroit (DSO Orchestra Hall). The theme for this year’s celebration is “Advancing the Narrative of African American Men,” and will celebrate the positive contributions […] Ford Motor Company Fund is launching a new national initiative around Men of Courage, a program that honors and amplifies the accomplishments of African American men around the country. Men of Courage was launched last year in Detroit as a pilot program