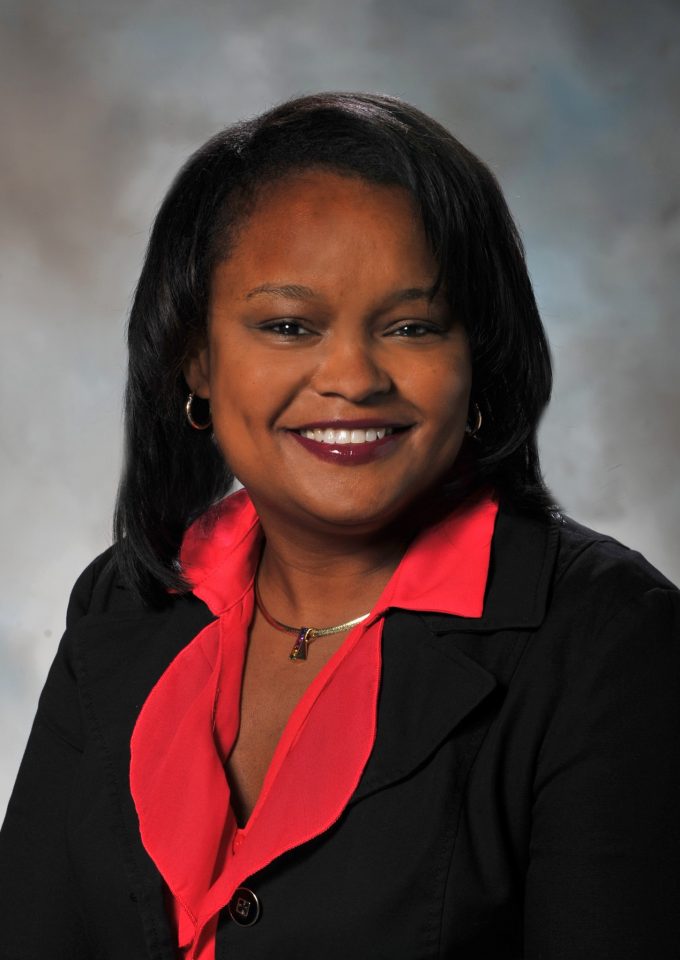 Pamela Alexander is the director of community development for the Ford Fund, the philanthropic arm of Ford Motor Company. Since 1949, the Ford Fund has invested nearly $2 billion in nonprofit organizations and community programs with the goal of improving the quality of life. We spoke with Alexander about her role with the Ford Fund and its current community activations.

What do you do in your role as community development director for the Ford Fund? 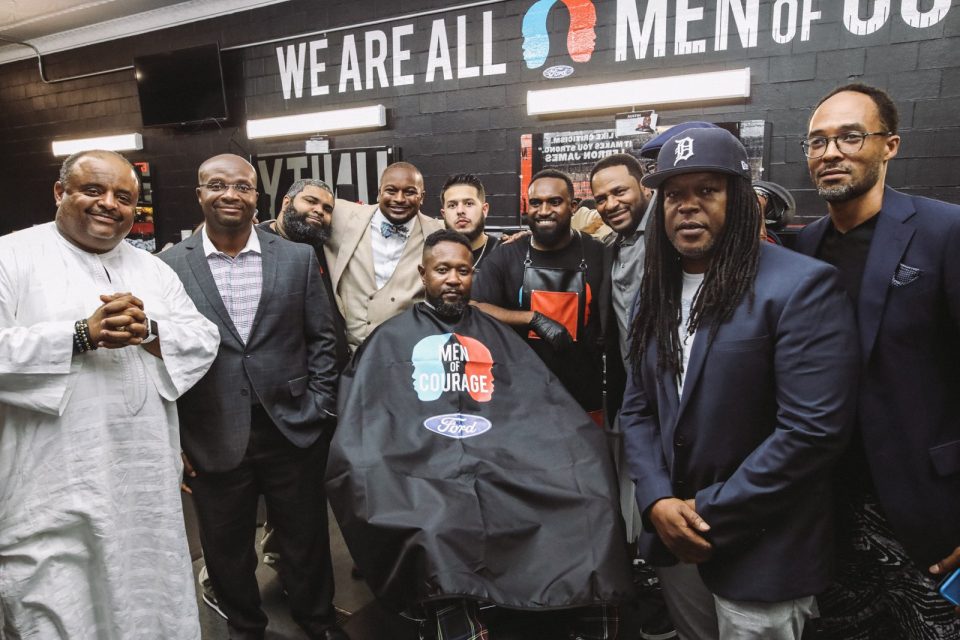 Tell us about Men of Courage and the Barbershop Challenge.

Men of Courage is a program we launched back in August of 2015. It’s also the grassroots activation for Men of Change. The narrative around African American men is a positive one. They have made such amazing contributions to our country and our communities. We wanted to make sure that this story was told. We host forums in Detroit, Baltimore, Chicago, Los Angeles, and Atlanta, where we bring together intergenerational men – we call them ambassadors – for a process that involves visioning, boarding, solution mapping and coming up with programs to help their communities. 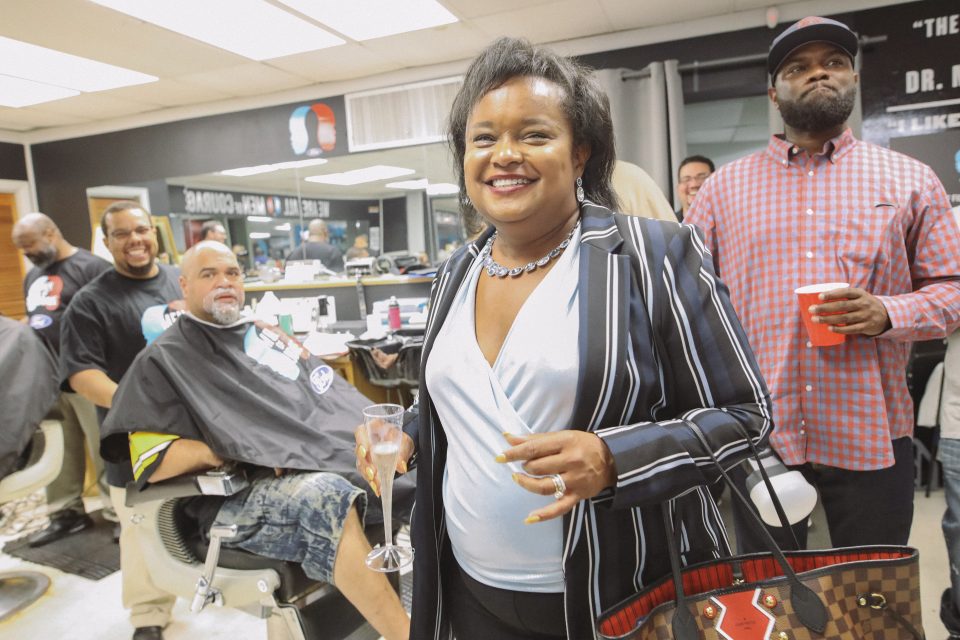 Tell us about the Men of Change.

We are funding the Men of Change: Power. Triumph. Truth. exhibit with the Smithsonian Institution Traveling Exhibition Service. It’s another very important investment for Ford because again, it will tell the story of powerful men in terms of their impact in our country. As the exhibit travels, the Men of Courage Barbershop challenge will travel with it. 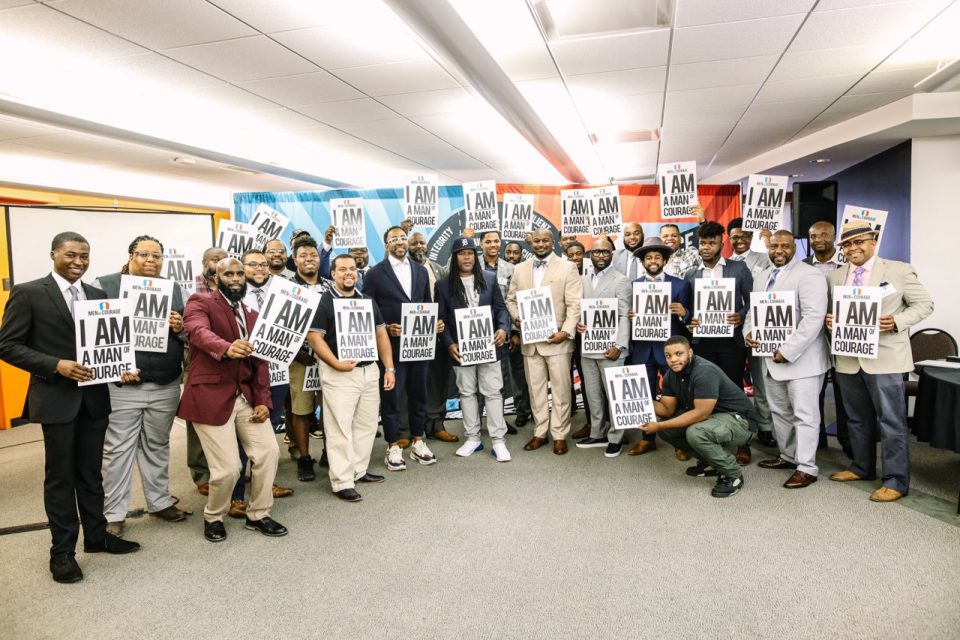