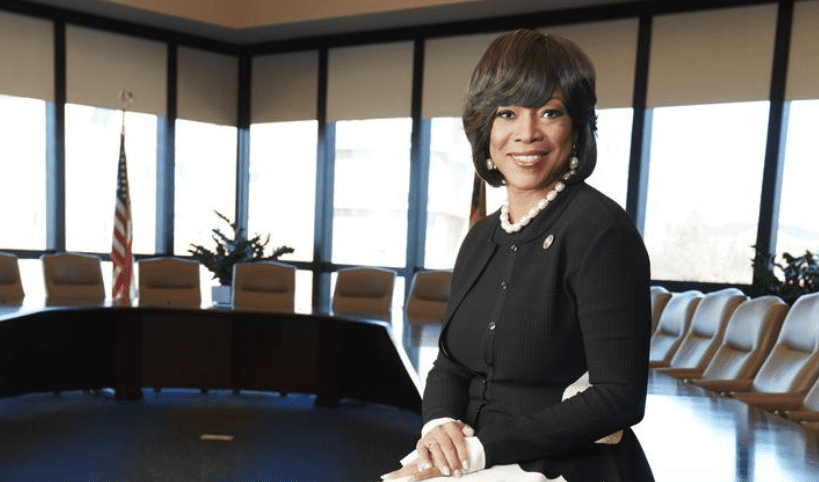 Morehouse School of Medicine students are set to receive a major financial boost, initiated by Michael Bloomberg and Bloomberg Philanthropies, as the former NY mayor and presidential candidate is pledging $26 million to the school. According to multiple sources, the investment will cover currently enrolled students to the tune of $100,000. “This historic investment in […] 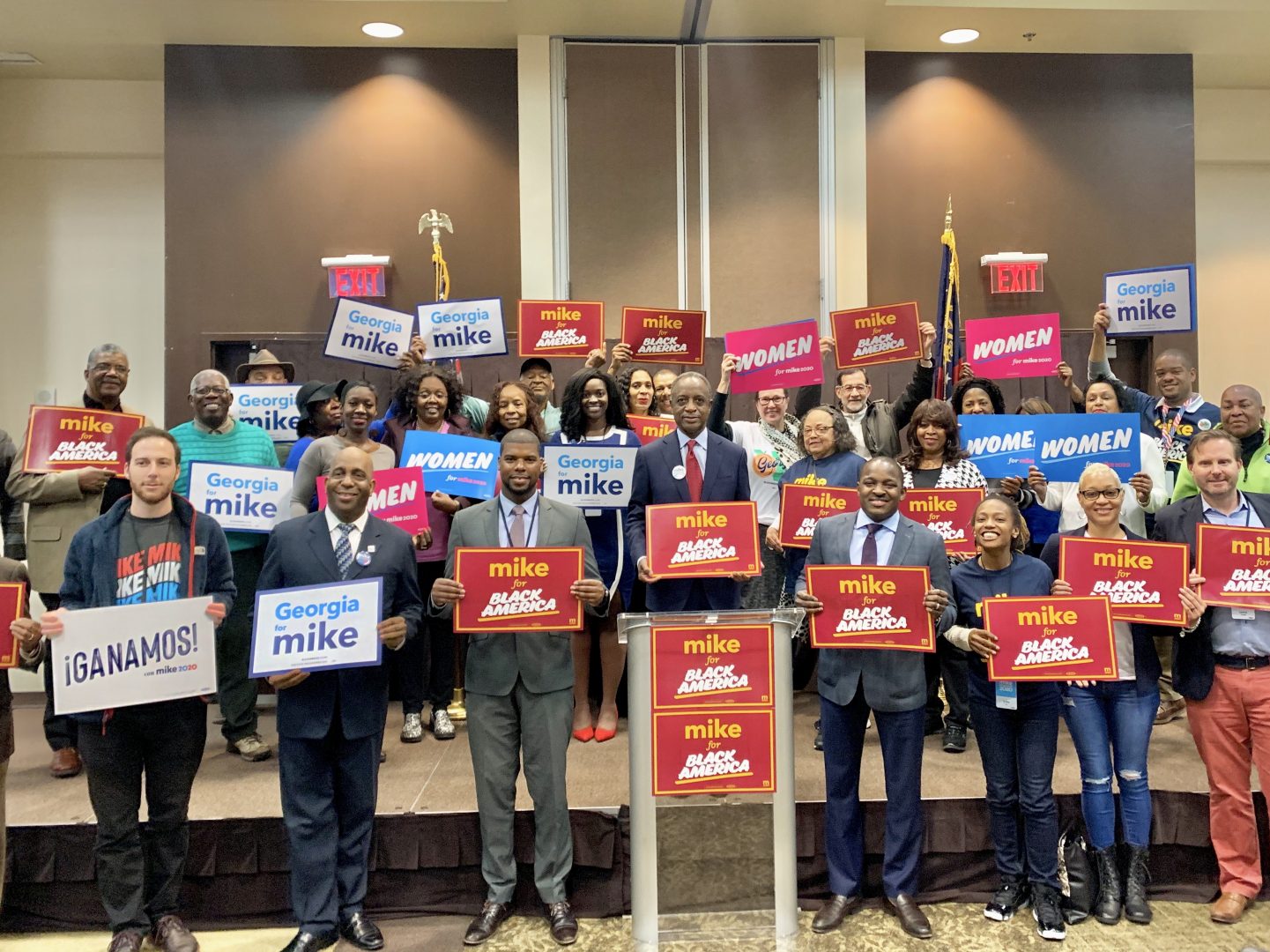 The presidential race is starting to heat up across the country as 14 states vote in the Democratic primary today. On Monday, March 2, 2020, two candidates ended their quest to become the Democratic nominee for president, Pete Buttigieg and Amy Klobuchar. In Georgia, DeKalb County CEO Michael Thurmond endorsed former New York City Mayor […]

Sylvia Woods, Founder of Sylvia’s Restaurant in Harlem, Has Died

The “Queen of Soul Food,” Sylvia Woods, has died at age 86 not far from the landmark Sylvia’s Restaurant in Harlem that she built into a local and national treasure that was adored by millions, including celebrities, politicians, big businesspeople and even presidents like Barack Obama and Bill Clinton. A long line of dignitaries flooded […]

The Richest Politicians in the Country

Some politicians come into the game loaded. Some start stacking real chips once they get into the highest offices in the land or, as in the case of the Clinton political dynasty, collect the paper in bundles after they leave office by commanding exorbitant speaking fees on the lecture circuit. Below are a list of […]

Six years ago Myles Miller started his career as the managing editor for politics at Children’s PressLine, and in 2006 he was the youngest journalist ever to report from the White House when he served as an official correspondent for Hearst Television’s Teen Kids News. Now 17, Myles has made an indelible mark […]

The New York City mayor’s office is calling its recently announced Young Men’s Initiative, America’s “boldest and most comprehensive effort to tackle the broad disparities slowing the advancement of black and Latino young men.” The initiative will include job placement and fatherhood classes for participants, with an added focus on training for probation officers and school […]