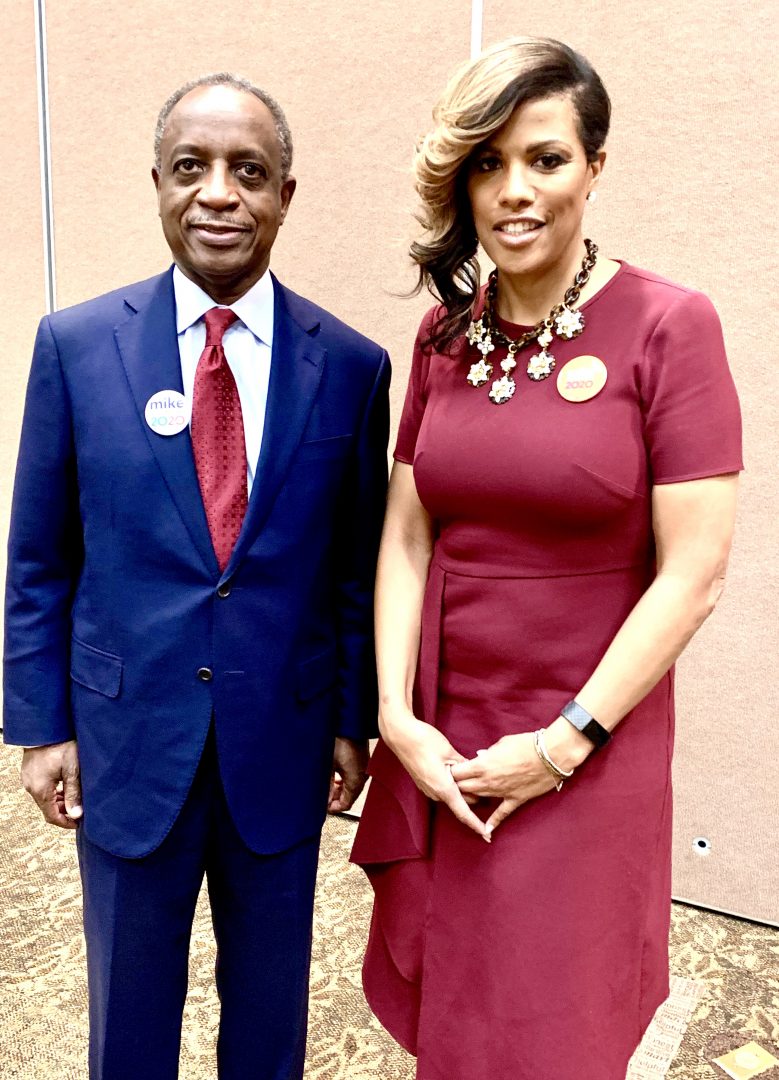 The presidential race is starting to heat up across the country as 14 states vote in the Democratic primary today. On Monday, March 2, 2020, two candidates ended their quest to become the Democratic nominee for president, Pete Buttigieg and Amy Klobuchar.

Also in attendance was Stephanie Rawlings-Blake, the former mayor of Baltimore who is the national co-chair for Mike Bloomberg’s campaign. Rolling out sat down with Thurmond and Rawlings-Blake to discuss their views.

How will Bloomberg increase business in Black communities?

Stephanie Rawlings-Blake: I take a look at the agreement initiative [and] Michael Bloomberg is saying, “I want to create 100K new African American businesses.” And not just so you can sign a paper and have a business with employees. He wants to help African Americans build wealth through their homes, whether that’s [with] downpayment assistance, credit assistance, [or] an investment in the neighborhoods that need it most. One of the things that stood out for me in his plan, and this is important for this community, I wanted to see what he was doing for our community as a whole, but particularly for African American women. And so many of the businesses that are being created in this area are being created by African American women. So that was very, very important to me. 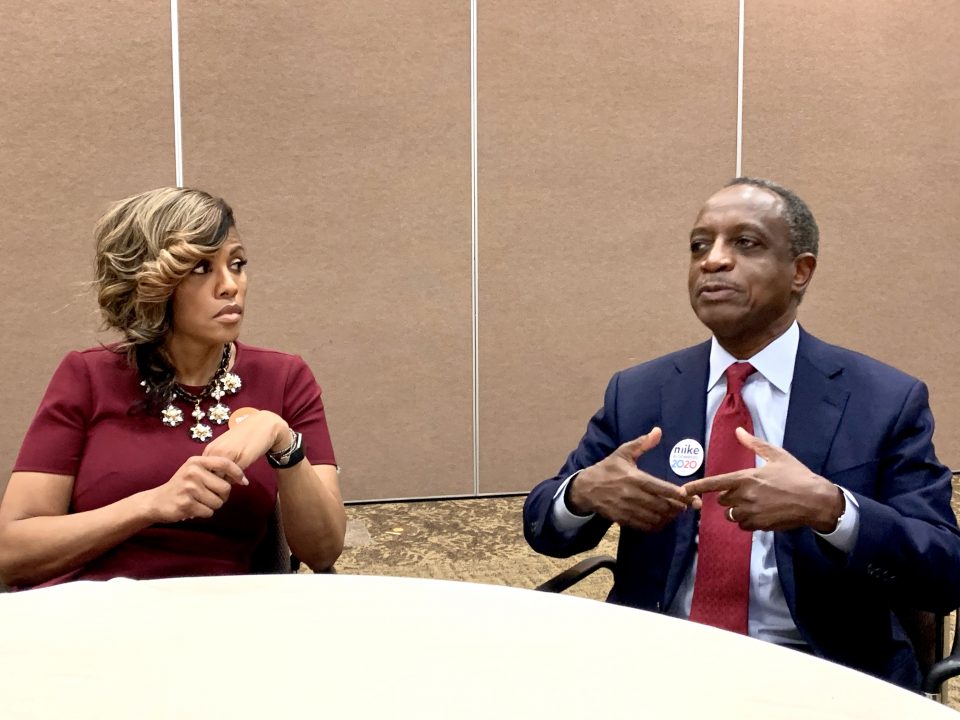 What is Bloomberg’s plan for helping Americans who don’t have medical insurance?

Michael Thurmond: Well, he has a very detailed plan on how we can insure millions of Americans who are either uninsured or underinsured. … And one of the main challenges or impediments to getting things done at the federal level, and even the state level, is that the political environment has become so toxic. To be honest with you, [it’s] more about politics than [making] a deal about helping or serving people. One of the things that impressed me about him [was that] he was able to build a consensus in New York. You can’t solve these complex problems with that type of political mentality, it is zero-sum. But what you do [is] you sit down, you engage, and you take best practices and ideas and you build a consensus around a strategy.