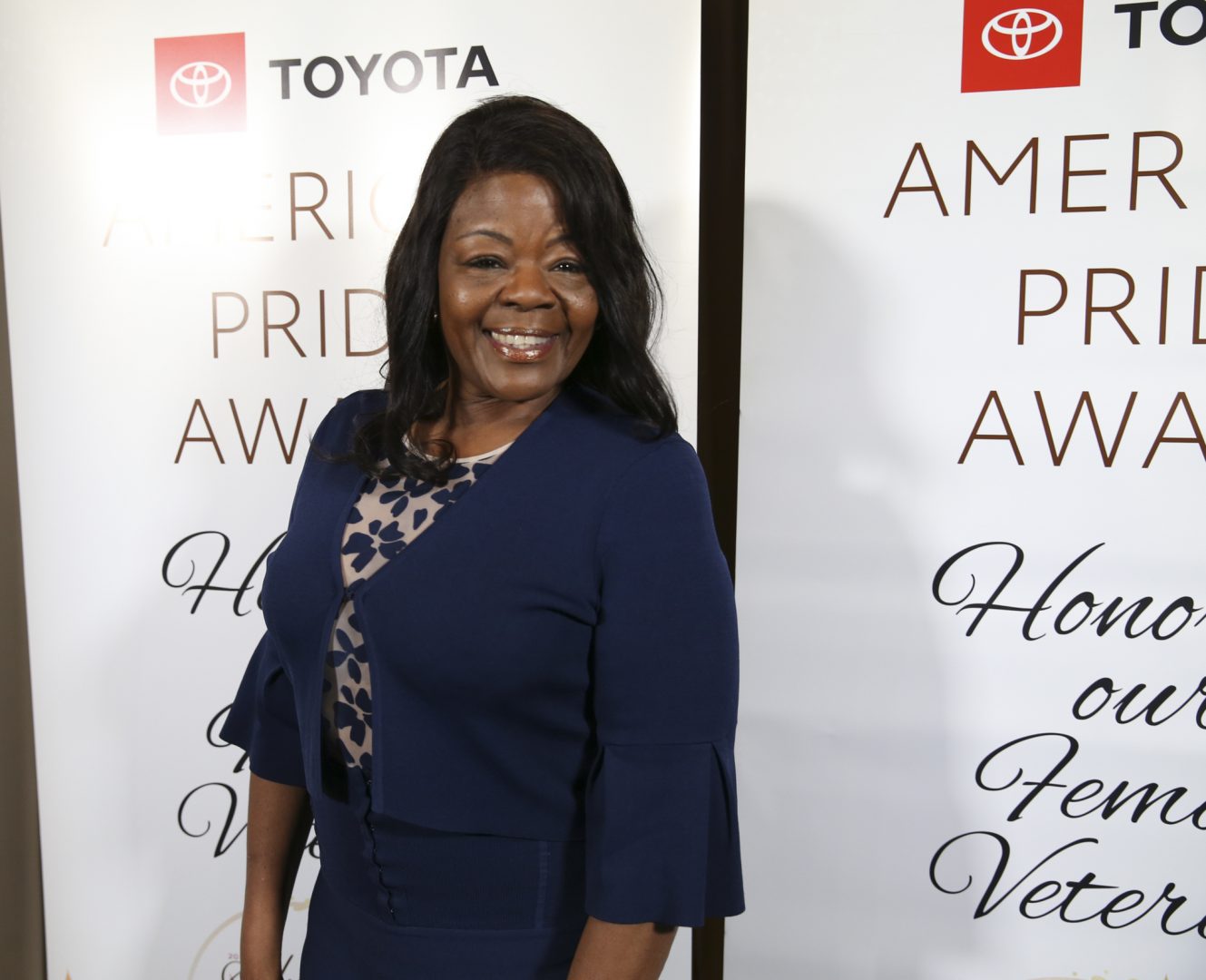 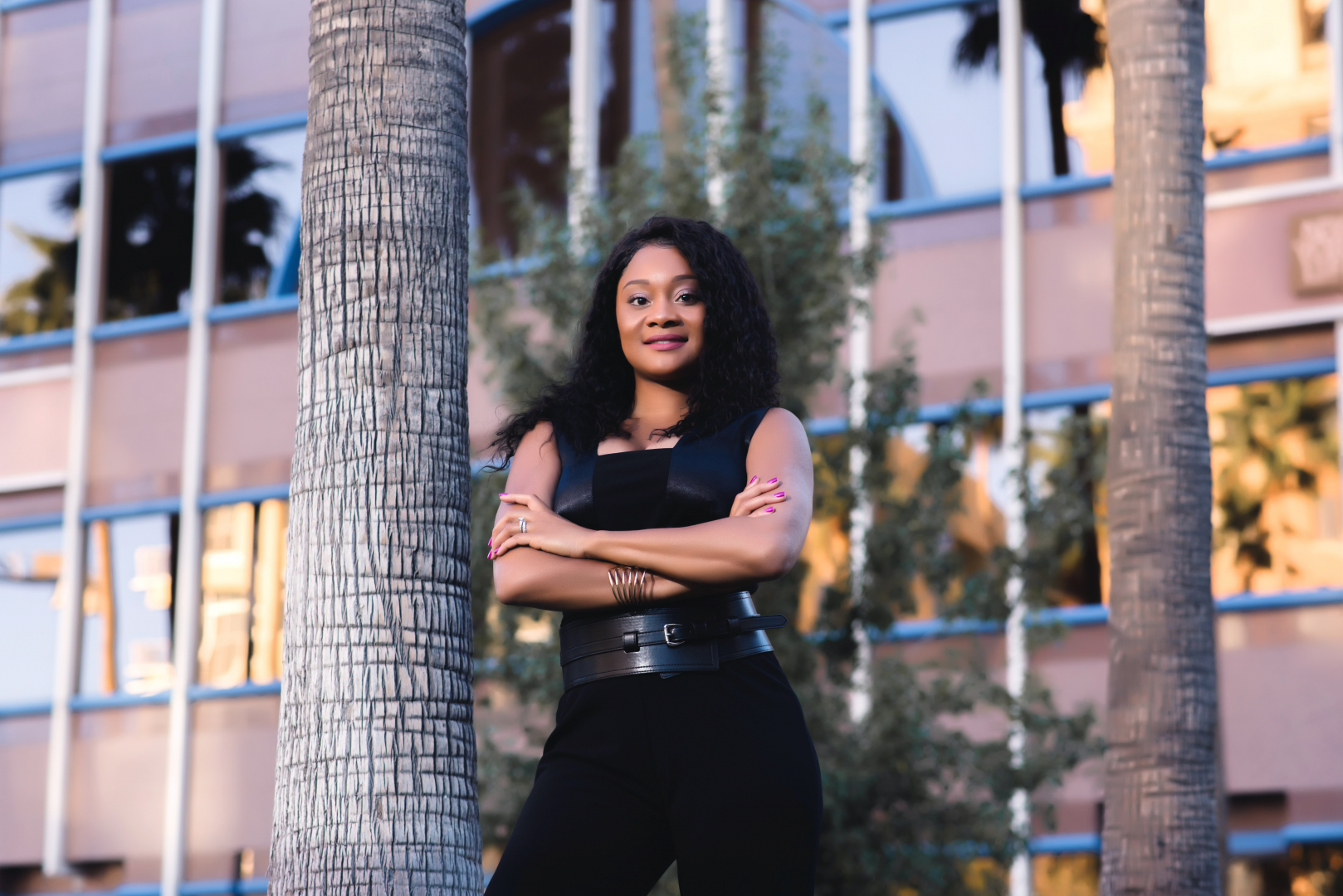 Military and beauty are two words that usually don’t go together but for Asheya Dixon, they do. A nine-year vet, wife, and mother of two, Dixon used her military discipline and determined mindset to become a millionaire by 35 with her e-commerce business, BRWN Beauty. Rolling out talked with Dixon about how adversity motivated her […] Hall of Fame San Francisco 49er receiver Jerry Rice invoked the three magically-dismissive words Black Lives Matter activists have grown accustomed to hearing in his passive-aggressive take on Colin Kaepernick’s recent controversial stance. “All lives matter. So much going on in this world today. Can we all just get along! Colin, I respect your stance […]