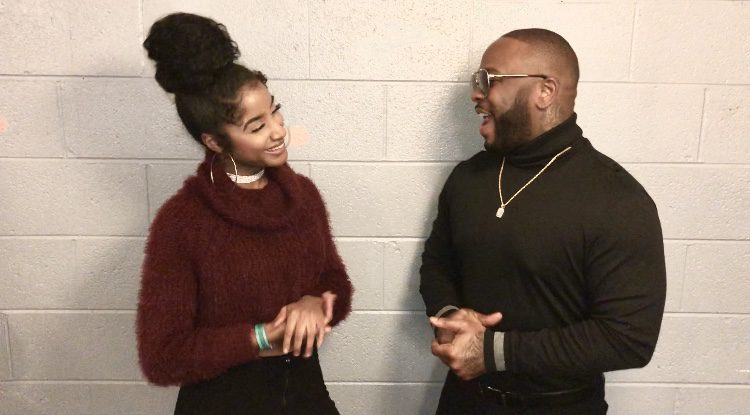 Jay Z’s The Black Album, which was stated as his last album recently had it’s 10-year anniversary. Check out a few classic one-liners/status updates and see if you Jay Z fans can guess the track. –joi pearson @joiapearson “Allow me to reintroduce myself” “Pound-for-pound, I’m the best to ever come around here” “I’m a hustler homie, you a […]

Pop superstar Beyoncé is already has the makings to become the next big female mogul, boasting her own fashion line, and a collection of popular fragrances. And with a father like music executive Mathew Knowles and a husband like Hip-Hop mogul Jay-Z, it was only a matter of time before Beyoncé expanded her empire into […]