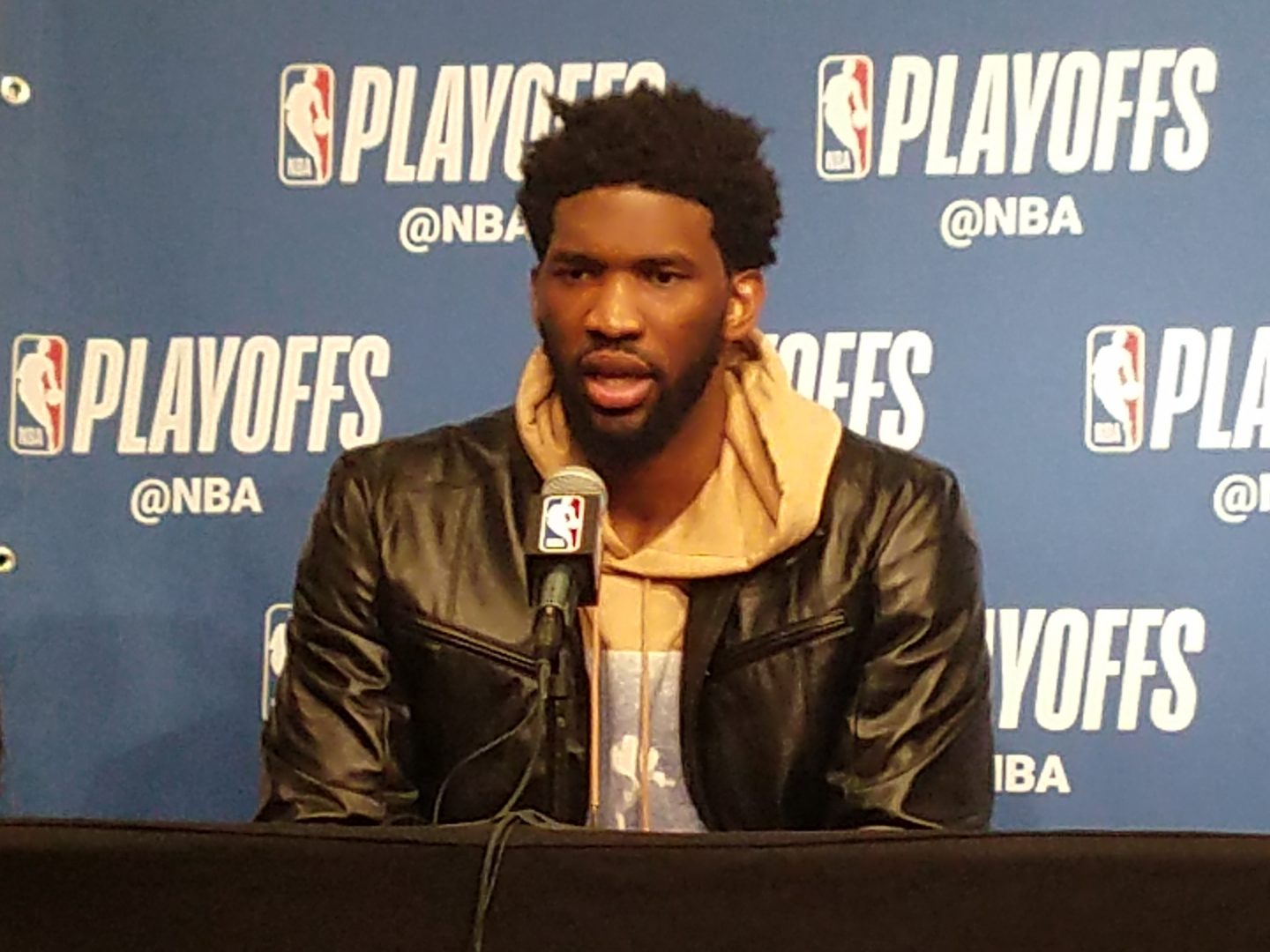 Though James Harden has only played two games in a Philadelphia 76ers uniform, Joel Embiid is already convinced that other NBA teams will have difficulty stopping the duo. “Unstoppable,” Embiid replied when asked about containing Harden and himself. “What are you really going to do?” Embiid asked, referring to teams trying to contain them. “He’s […] [jwplatform bSGeClp0] There was a tiny part of me that felt sorry for the Portland Trailblazers fans as Steph Curry expertly ripped their hearts out with a dagger 3 in the waning moments of Game 4. But those feelings weren’t enough to prevent me from reveling in the little things from this epic moment. [jwplatform pY5ameLB] We now have indisputable proof that Steph Curry is a bad boy. After returning from a Grade 1 MCL sprain, Curry single-handedly ripped the collective heart out of the city of Portland by dropping 40 points in a 132-125 overtime win. Insert the crying Jordan meme face.