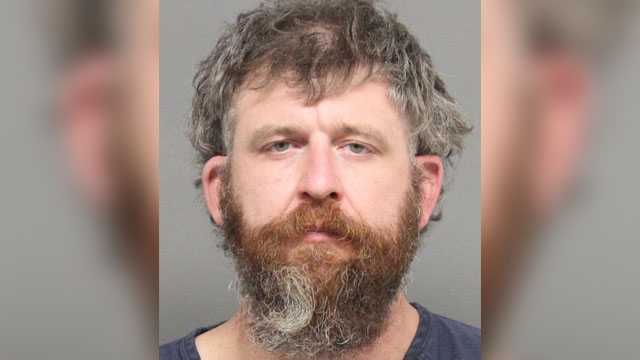 A White man is now in custody for allegedly making “felony terroristic threats” on Saturday, Nov. 21, according to KETV ABC in Lincoln, Nebraska. Daniel Stueck, 41, reportedly went on a rampage after he suspected a 25-year-old unidentified woman of committing recent thefts in his neighborhood. He allegedly told authorities the woman was guilty simply […] Former NFL player Lawrence Phillips may not have committed suicide. According to Phillips’ family attorney, there are suspicious findings that may discredit the idea of suicide. Attorney Dan Chamberlin told USA Today that a racist note was found in his sock when his body was discovered in his cell. Chamberlin said the note wasn’t consistent […]

Two teenagers’ lives are ruined over an altercation that went too far. According to a report by KETV in Omaha, Neb., Dominique Hollie, 17, was killed by his friend Chris D. Spears, 17, on Feb. 21. The shooting occurred during a teenage gathering at Hollie’s parents’ home. While in the basement with several other teens, […]

The state with the highest black murder rate will surprise you

A report released by a Washington organization that researches the effects and toll of gun violence found that Nebraska has the highest black homicide rate in the country. The Violence Policy Center‘s (VPC) annual study, “Black Homicide Victimization in the United States: An Analysis of 2011 Homicide Data,” notes that this trend is a public […]

Prior to his death, Dr. Manning Marable was able to complete his classic tractate on the life and politics of Malcolm X. Unlike the accepted Autobiography of Malcolm X, written by Alex Haley, which spends almost half of its commentary discussing his childhood and scant criminal past and reads more like literary fiction than a […]