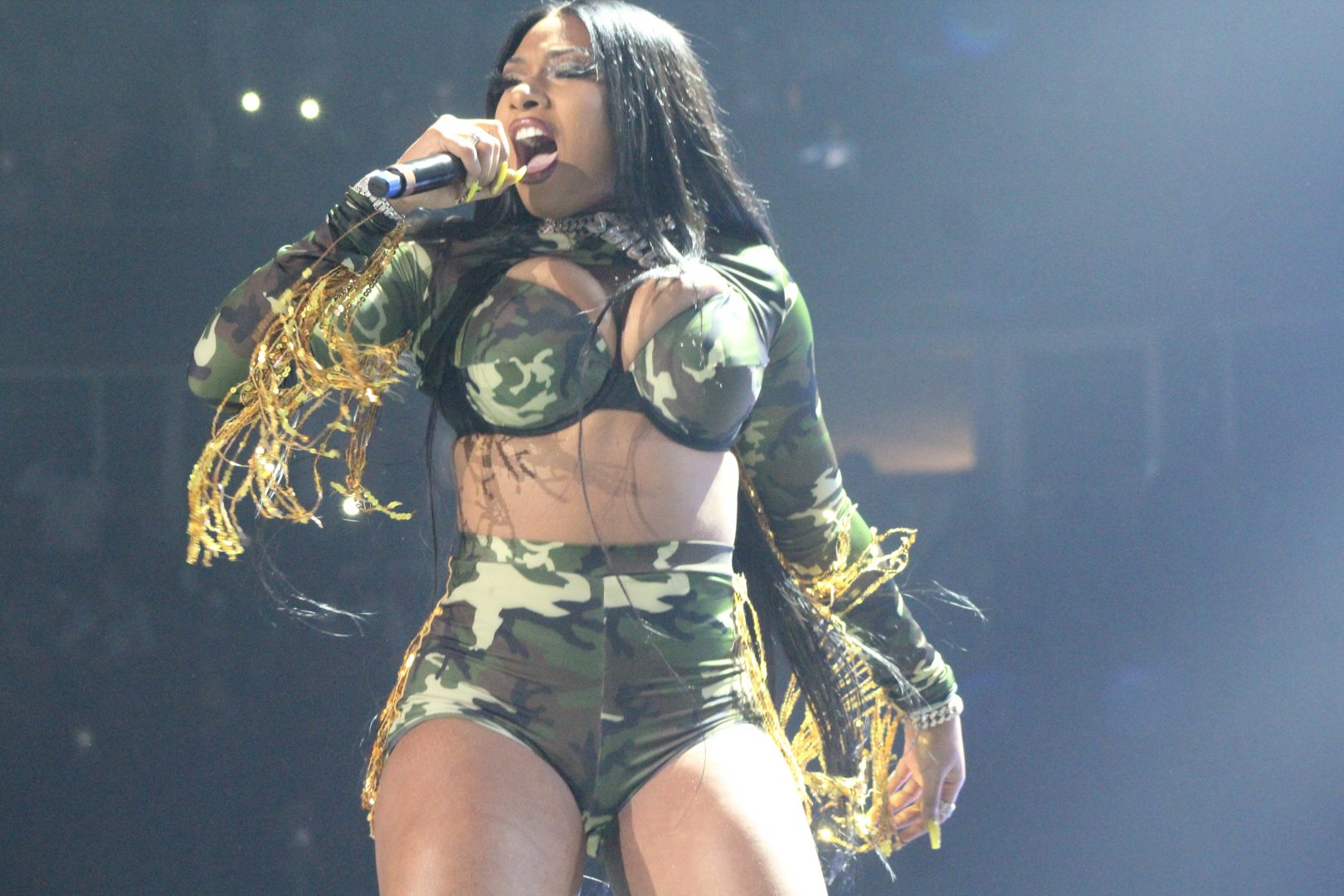 Megan Thee Stallion laid a serious thirst trap that ensnared her 8 million Instagram followers as part of a preview to her upcoming, temperature-busting video for the song “Diamonds.” Stunting in a cropped white tee and Fendi bikini bottom that is barely hanging on for dear life, the 24-year-old “Hot Girl Summer” femcee twerked to […] 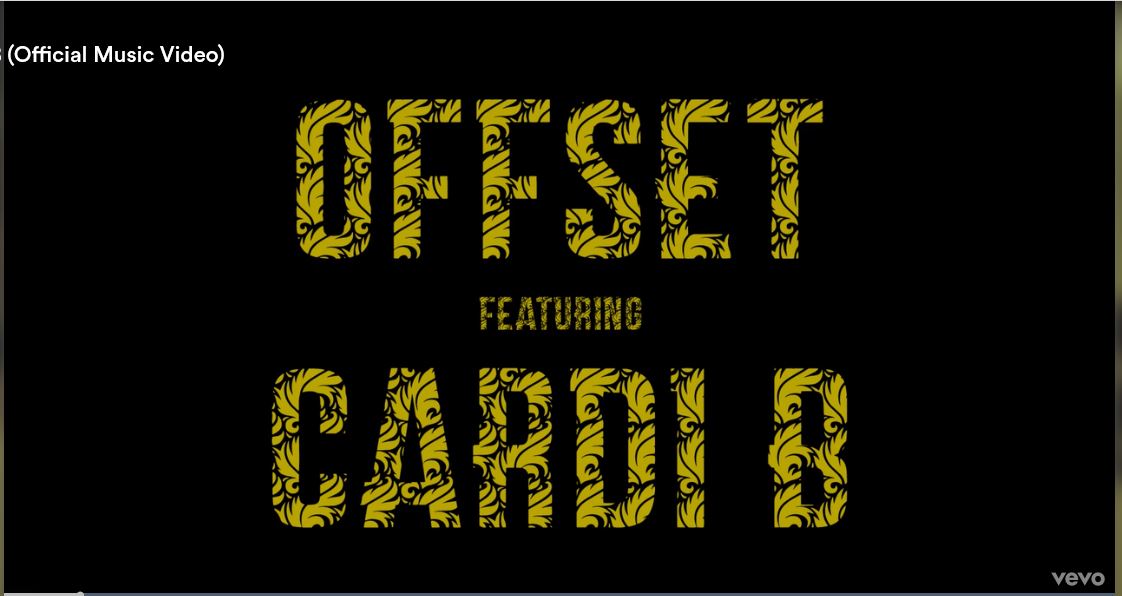 Cardi B gets naked for new video ‘Money’ 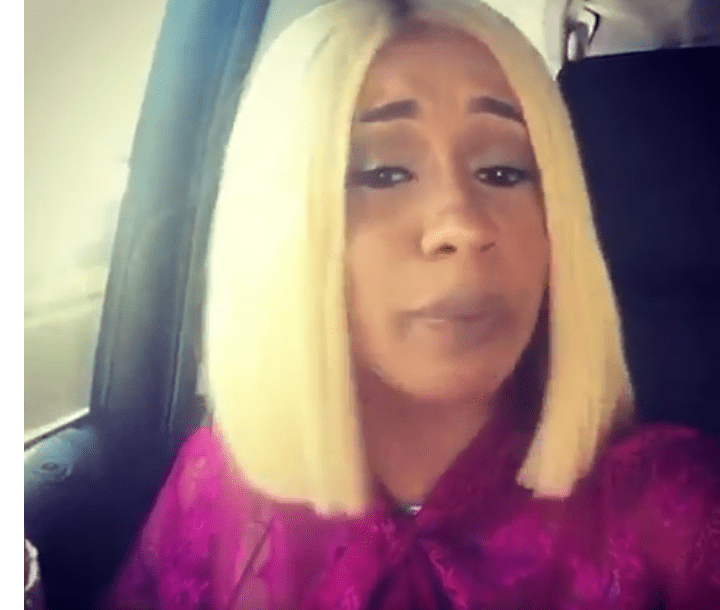 Cardi B is pulling out all the stops for her newest single — and stripping off all her clothes to ensure maximum attention is paid to her project’s release. On Monday, Cardi B, 26, revealed the cover art for her upcoming track, “Money.” The photo features the wife of Offset completely nude but covering up […] 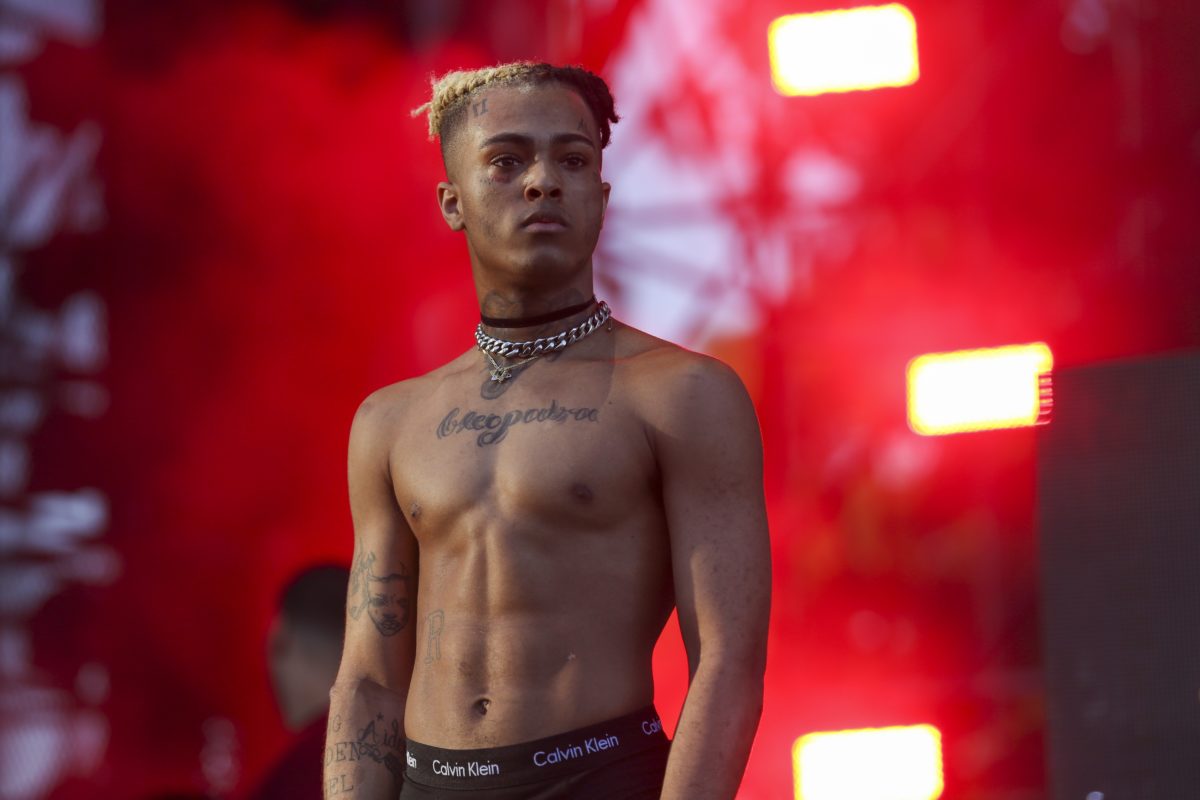 It’s been 4 months since the tragic passing of rapper XXXTentacion. But his death at the hands of would-be thieves has not slowed down the release of new content for his passionate fan base. The latest release comes in the form of a video for his song “Moonlight.” The video, which was directed by XXXTentacion […]

Does Faith Evans have a crush on the ‘Love Interest’ in her new video?

Love PSA: How To Know If She Is Mrs. Right

Barbies and Ken Barbz have sounded the alarm, Nicki Minaj, er, Roman Zolanski is back! On Dec. 2, Minaj released her new Pink Friday: Roman Reloaded track, “Roman In Moscow,” to a fury of a response from both her fans and detractors. But according to the head Harajuku Barbie herself, the hard-hitting track is the […]

Rap’s rising star and current ro cover boy J. Cole may call himself “Young Simba” but the bright young emcee is proving that he’s got the wisdom to be hip-hop’s next “Mufasa.” With his debut album, Cole World: The Sideline Story, hitting stores today, Sept. 27, Cole recently released a video for his latest single, […]

Rihanna Strikes Back at Ridicule From Parent’s Television Council, BET for New ‘Man Down’ Video

Many parents were outraged and even planned to protest against Rihanna for the explicit act of violence and murder portrayed in her new video for the single “Man Down.” It wasn’t long after the world premiere of the video that the sirens went of and the Parent Television Council and a former BET star released […]

Nicki Minaj wants everybody to put their No.2’s in the air right now! The Harajuku Barbie recently released a world premiere web version of her hit, “Did It On Em” and she did it all for her Barbz and Kens. The video sends viewers through a montage of her performing the song during the “I […]

Snoop Doog taps into his country side with a weed-smoking anthem with the original doobie brother, Willie Nelson.

BeyoncéWorld Leaks Photos From Her Video Set; Hot or Not?

Talk about one devoted fan club. Beyoncé’s loyal legion of followers always seem to have the goods whenever the pop star is up to something. So as the talented diva began shooting for her newest video, “Girl,” you just knew who would have it first. Although the pics are grainy and obviously taken from a […]