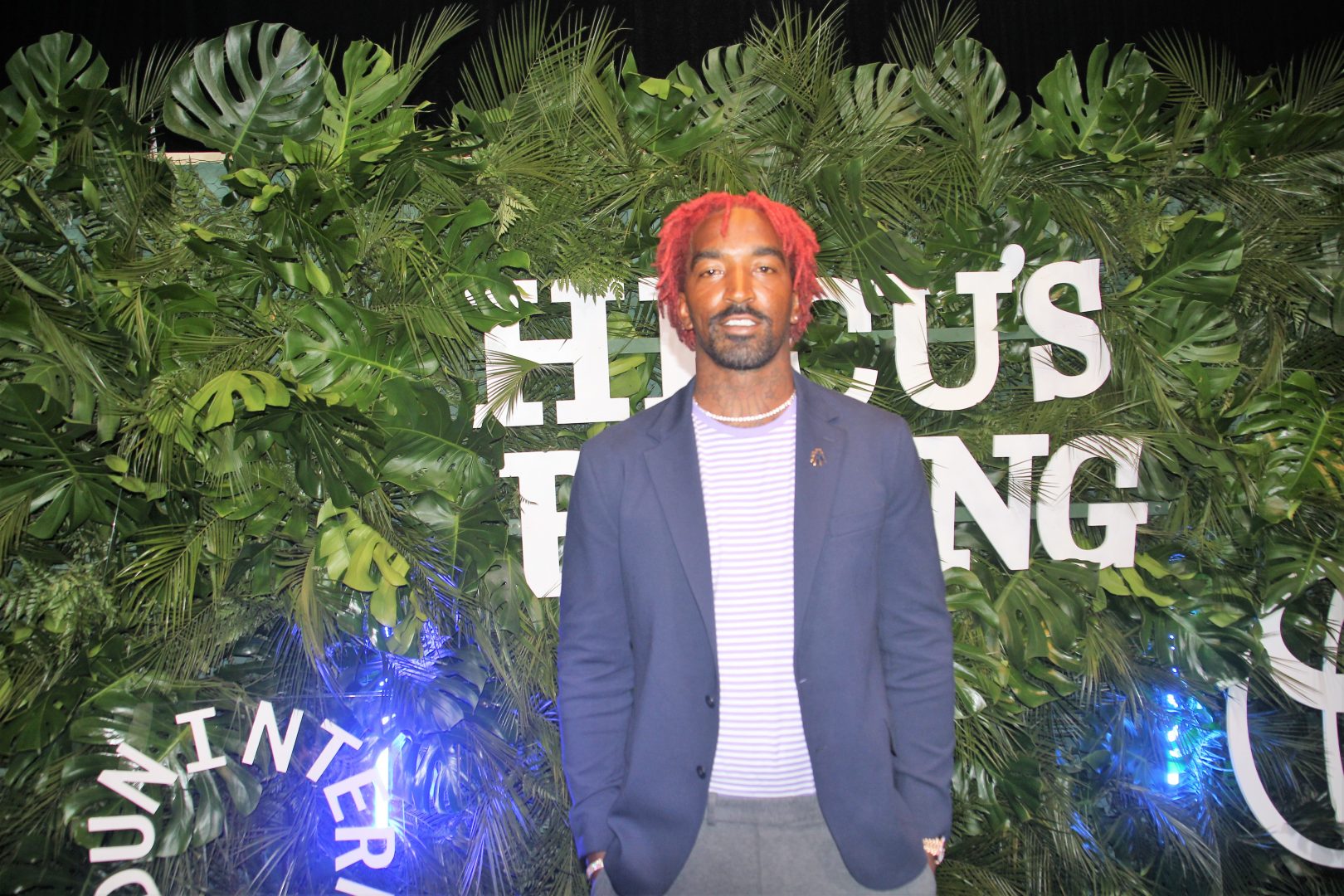 Former NBA star J.R. Smith is a champion once again – this time in the classroom. And because of Smith’s devotion to scholastic achievements and ambassadorship at North Carolina A&T, other HBCUs are winning as well. Smith, 36, is the subject of an enthralling documentary “HBCUs Rising” that unfolds what inspired the two-time NBA champ […] 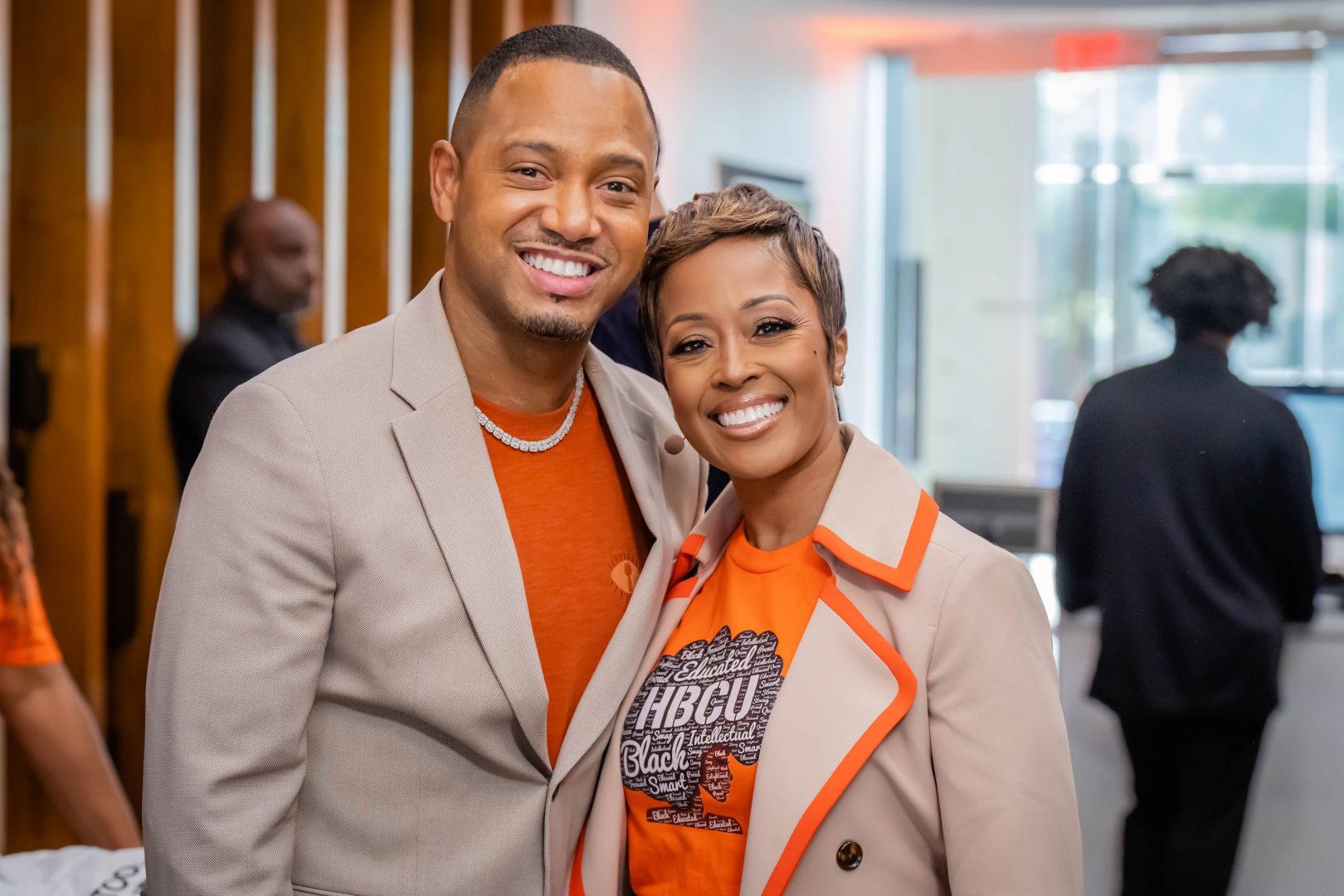 LeBron James and more applaud J.R. Smith for this accomplishment at an HBCU 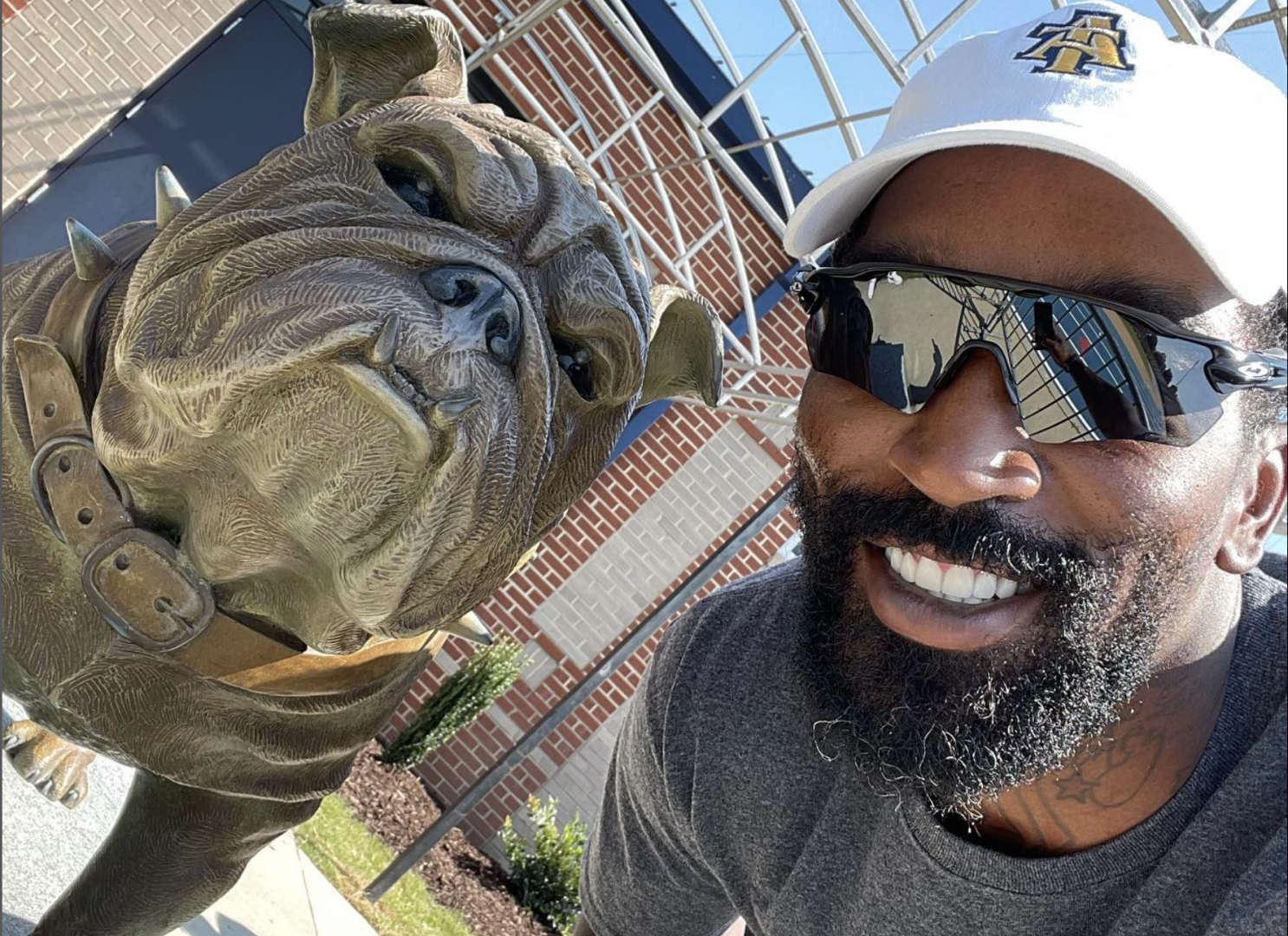 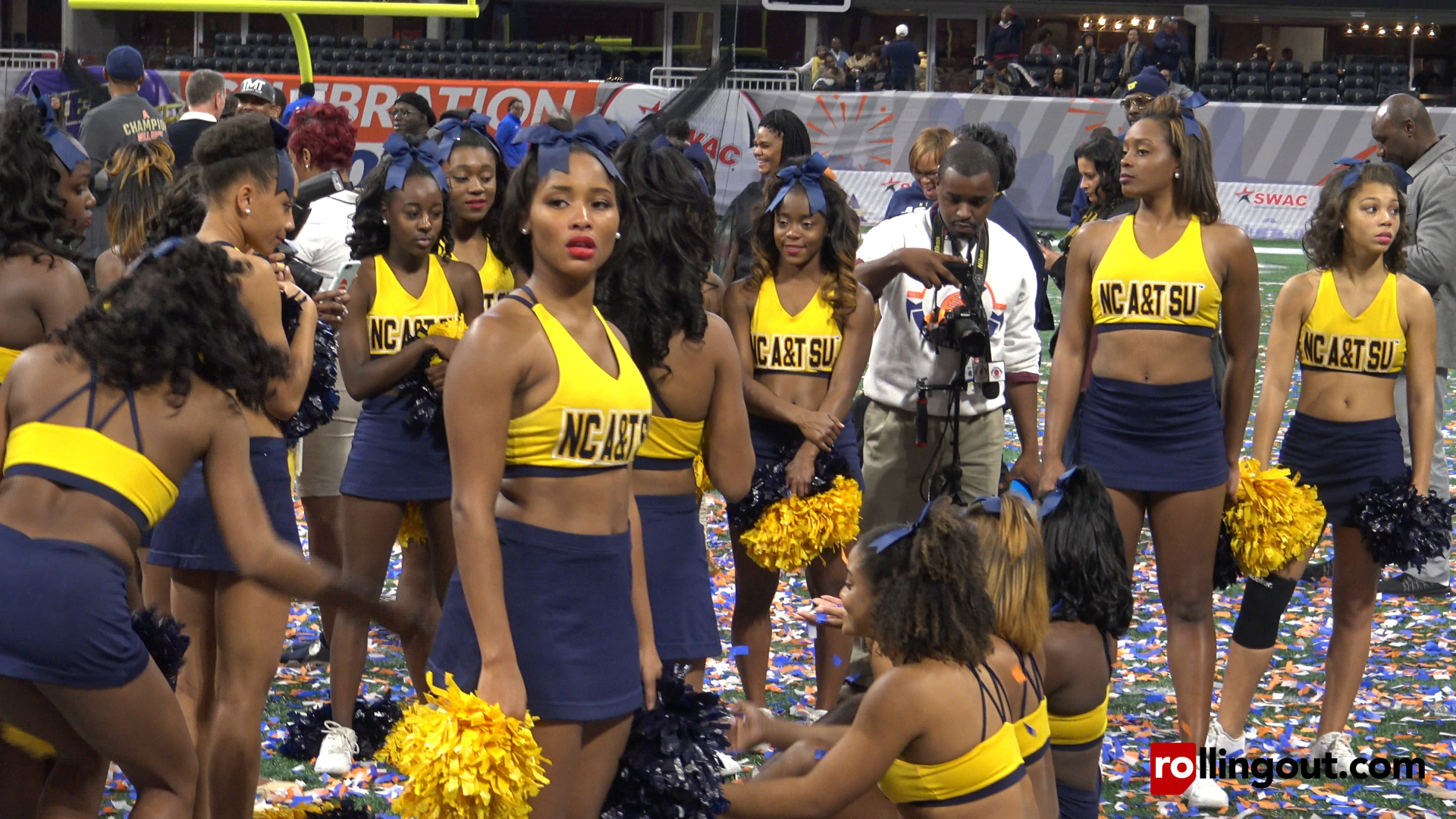 An off-campus party ended in the deaths of two students from North Carolina A&T State University early Sunday morning. The students have been identified as Alisia Dieudonne, 19, and Ahmad Campbell, 21. They were shot this morning around 2 a.m. According to police, an altercation broke out at the event and an unknown man pulled out […]