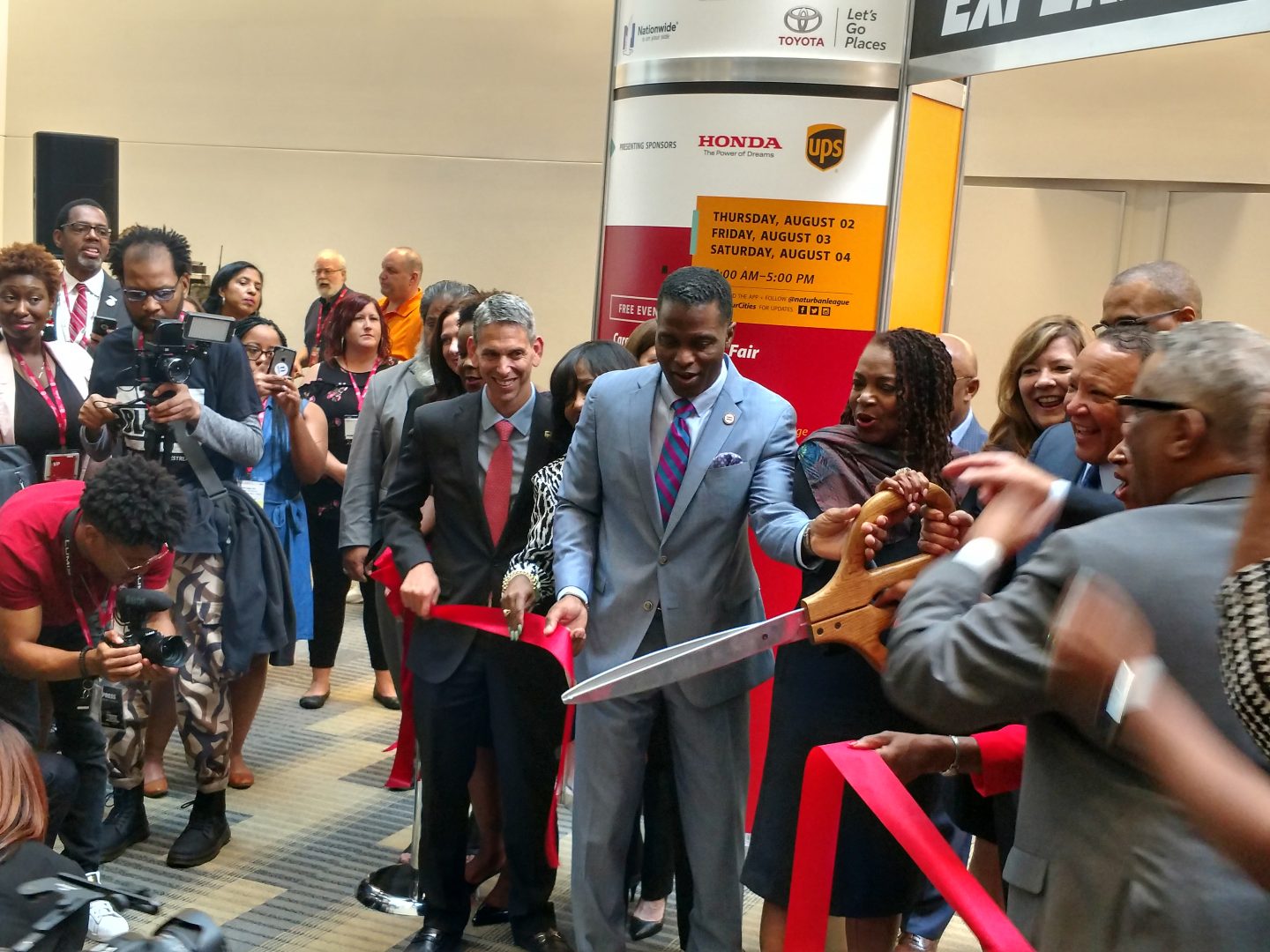 The National Urban League (NUL) held its annual conference on August 1-4, 2018, and this year, Toyota returned as a title sponsor. The conference was held at the Greater Columbus Convention Center in Columbus, OH and this year’s theme was Save Our Cities – Powering the Digital Revolution. This year also commemorated Toyota’s 27-year partnership […]

PHILADELPHIA – In conjunction with the commemoration of the 50th anniversary of the historic “March on Washington for Jobs and Freedom,” including Dr. Martin Luther King’s “I Have a Dream” speech, the 2013 National Urban League Conference gets underway, appropriately enough, in the City of Brotherly Love. Operating within the prism of “Rebuild America” with jobs […]

Should National Urban League’s Marc Morial Retire or Is He Doing Good Job as President?

BOSTON – Marc Morial is a game changer and a very effective civic leader. This conclusion was deduced after speaking with attendees who flew from around the nation to participate in the annual conference for one of the largest civil rights and jobs training organizations in the United States. Morial’s leadership at the NUL has […]

Is the National Urban League Still Relevant After 100 Years?

BOSTON – Much like its civil rights comrade the NAACP, the National Urban League is being asked if it is still a relevant institution as it just crosses over the century mark in existence. As the NUL conducts its annual conference and exhibition in New England for the first time in nearly four decades under […]