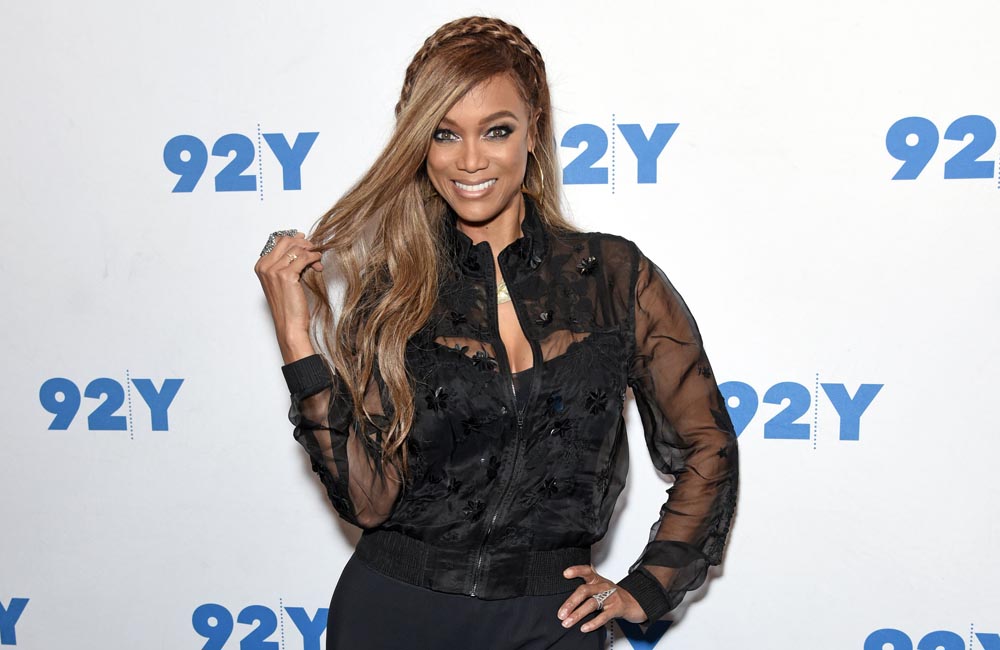 Tyra Banks has vowed to fight the “oppression” of the fashion and beauty industry. The 46-year-old supermodel called out some of the criticism she’s received for her appearance over the years in a candid video but admitted she’s realized that her beauty isn’t “defined” by anyone else. In a video titled “The UpriXing Begins” to promote her […]

‘The Book of Negroes’ mini-series to premiere on BET [jwplatform nm2Ctuf2] The next major project that features the slavery theme is the upcoming mini-series “The Book of Negroes” on BET. This series features Academy Award-winning actors Louis Gossett and Cuba Gooding Jr. as well as introducing a new crop of black actors and actresses. The series is scheduled to debut this February on the network […] We all have to know that Eric Garner did not die in vain but there are others who are dying from the same pain through economic circumstances who were killed by the fact that their dreams have been diminished. The phrase “I can’t breathe” became a rallying cry of protesters because of a public murder that […]

The multiple Grammy winner posted a lengthy statement on Tumblr regarding racism.