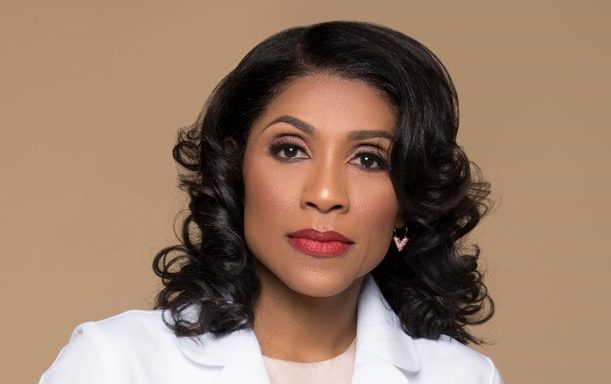 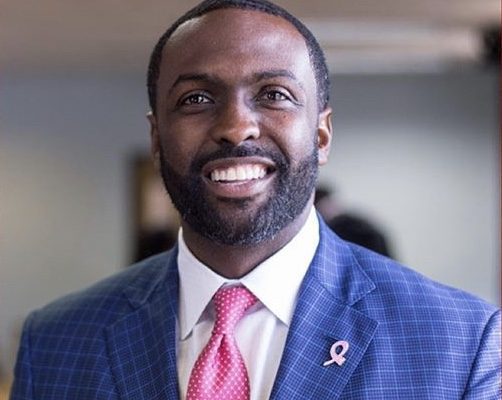 Rep. Ted James has served District 101 in the Louisiana House of Representatives for nearly a decade. During his tenure, James has worked on the Administration of Criminal Justice Committee, which seeks to find ways to improve the criminal justice system. In a recent special session that was called to set forth a task force […]

Viola Davis calls for race-based pay gap to be closed 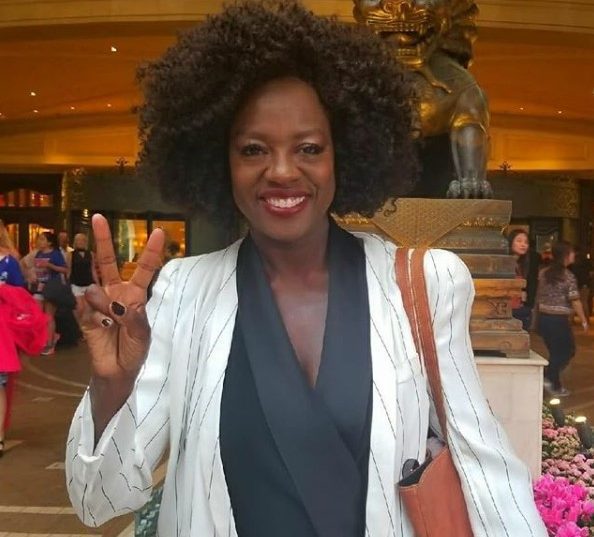 Viola Davis has called out the pay discrepancy in Hollywood between women of color and White actresses. The Suicide Squad star has been watching with interest as the industry’s gender pay gap has been tackled by some of Hollywood’s leading ladies, such as Jennifer Lawrence, Jessica Chastain and Ruth Wilson, and now she insists is the […]