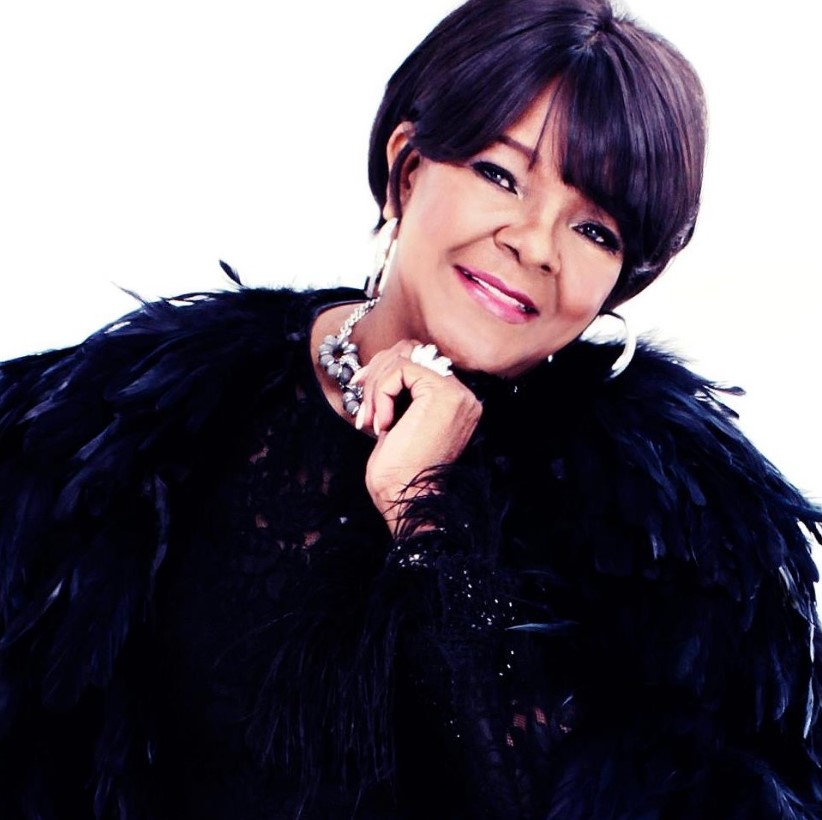 Shirley Caesar found herself in the same hot water that fellow gospel singer Kim Burrell was in this past week when a viral Facebook video seemingly showed Caesar defending Burrell’s infamous anti-gay sermon. However, Caesar recently came forward to clarify her words and deny that she ever said anything homophobic. As previously reported, Burrell outraged fans across the […]

The best moments of LGBT progress of 2013

Without a doubt, 2013 has been the landmark year, so far, for progress when it comes to equality and the LGBT community. Landmark moments were had thanks to the bravery of celebrities coming out and governments across the nation passing legislation to allow for more legal protection to the LGBT community. Below we’ve listed some […]

With the issue of LGBT rights continuing to grow across the globe, many are turning their attention to the topic of sexuality in religion. And now a late historian’s old theory about the ancient Christian church’s stance on same-sex marriage is garnering national attention again with the digital release of his final controversial book. According […]

Pope Francis says he has no right to judge gay people

Pope Francis has been gaining the approval people across the globe in recent weeks over his  unorthodox approach to promoting grass-roots ministry in the church, including visiting the prisons and favelas, aka ghettos, of Rio de Janeiro during his recent trip to Brazil for World Youth Day. Now, Pope Francis is shocking the world again […]

Over the last year, many powerful LGBT allies have stepped up to defend the rights of the LGBT community, but none have had such striking commentary on the issue of LGBT rights and acceptance as for South African archbishop Desmond Tutu, who recently claimed that he’d rather go to hell than got a homophobic heaven. […]