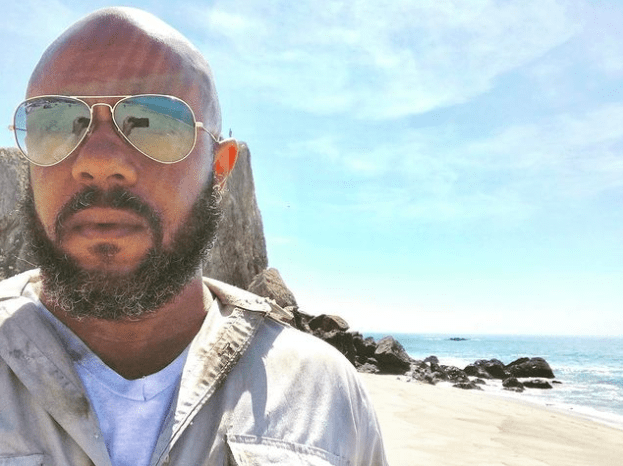 Rockmond Dunbar is taking legal action against Disney and 20th Television over “9-1-1-“‘s vaccine mandate. The 49-year-old actor — who portrayed Michael Grant on the drama series for five seasons until he was written out last year — has filed a lawsuit against the makers of the program, accusing them of “racial and religious discrimination […] 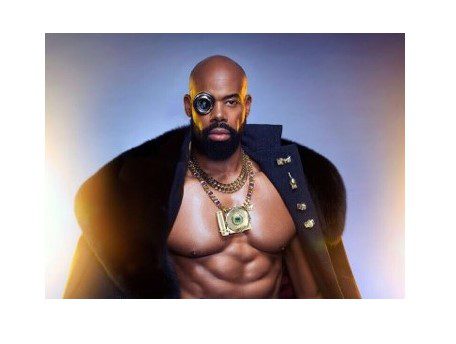 Derek Blanks is probably the most recognizable photographer in the southeast. His name has become synonymous with the “Real Housewives of Atlanta” for his numerous appearances and there are few urban celebs who haven’t graced his lens. The former art student has been applying his artistic gift to models and celebs for over a decade […] Veteran actor Rockmond Dunbar (“Sons of Anarchy,” “Soul Food,” “The Mentalist”) has just signed on to play the male lead in a new series for NBC. The series, a drama called “Love Is a Four Letter Word,” centers around three diverse couples and their dealings with issues such as race, sexuality and gender. Dunbar will play the role of Nick, […]

Actors Rockmond and Maya Gilbert-Dunbar recently welcomed a new baby girl into the world. The newlywed couple, who married earlier this year, just announced that Maya gave birth to the 8 pound, 9 ounce Berkley Seon Dunbar on December 6th. Rockmond took to his Facebook page and posted the following picture with the caption “Mom […]

Salli Richardson-Whitfield might be plotting a transition behind the camera but, in the meantime, she’s been using her acting to help launch new talent. Her starring role in the 2011 independent film, I Will Follow, about a grown niece dealing with the demise of her beloved aunt, helped bring attention to relatively new director Ava DuVernay. […]

What an amazing afternoon we had at the BronzeLens Film Festival held at Georgia Public Broadcasting. On Sunday, Nov. 11, at 11 a.m. Studio 11 Films premiered its 11 highly anticipated films. Eleven writers, 11 producers, 11 directors with 11 mentors all collaborated to bring 11 films to the big screen. The 11 short films […]

ATLANTA — A phalanx of Atlanta celebrities joined producer-director Roger Bobb for the Bobbcat Films’ premiere of Raising Izzie at the Woodruff Arts Center in Midtown Atlanta. The major motion picture centers around of two young white children (Victoria Staley as Gertie, Kyla Kennedy as Izzie) who go homeless after their remaining parent (played by Catherine Dyer) […]