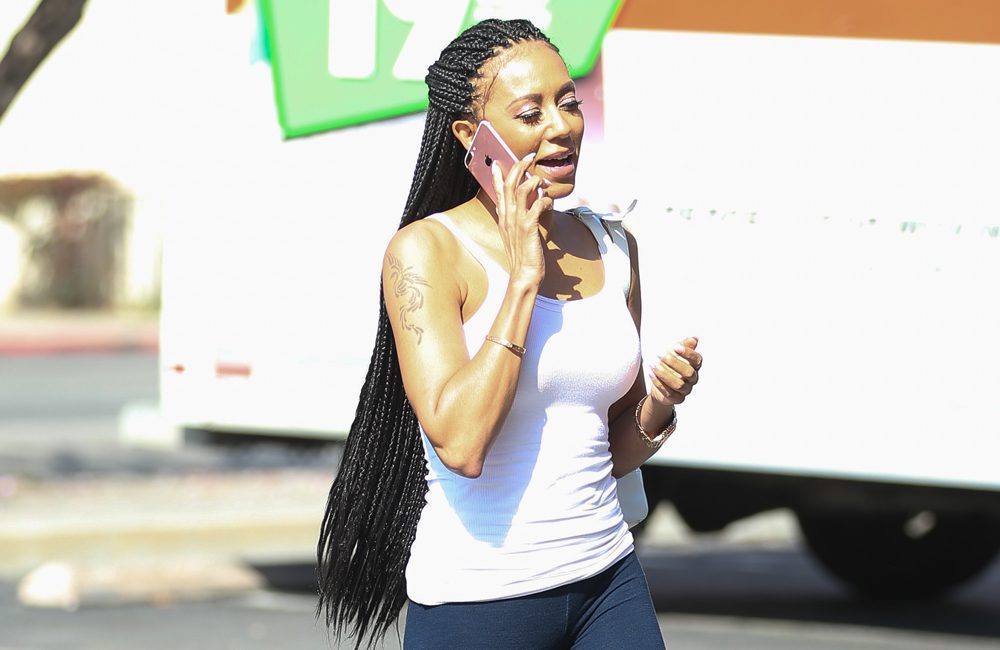 Mel B has reportedly accused her ex-husband Stephen Belafonte of trying to sabotage her one-time lover Eddie Murphy’s relationship with his daughter. The Spice Girls star has claimed her ex-spouse sent a message to the 56-year-old actor, the father of her 10-year-old girl Angel, when he was attempting to get back in touch and be […] It’s no secret at all that Wendy Williams and NeNe Leakes are far from friends these days and both of them have thrown barbs at each other over the past few years during their on-again, off-again feud. But a new report claims that the feud between Leakes and Williams had an unknown casualty, which was […]

Sabotage Stars: Arnold Schwarzenegger, Sam Worthington, Terrence Howard, Olivia Williams Summer’s quickly approaching. We know that because the shoot-’em-ups are being unleashed. Not that that’s necessarily a bad thing. This ensemble cast led by Arnold Schwarzenegger is a testerone-laden group of DEA agents who land in the crosshairs of a violent drug cartel after they […]