Lark Voorhies announces she will join ‘Saved by the Bell’ reboot 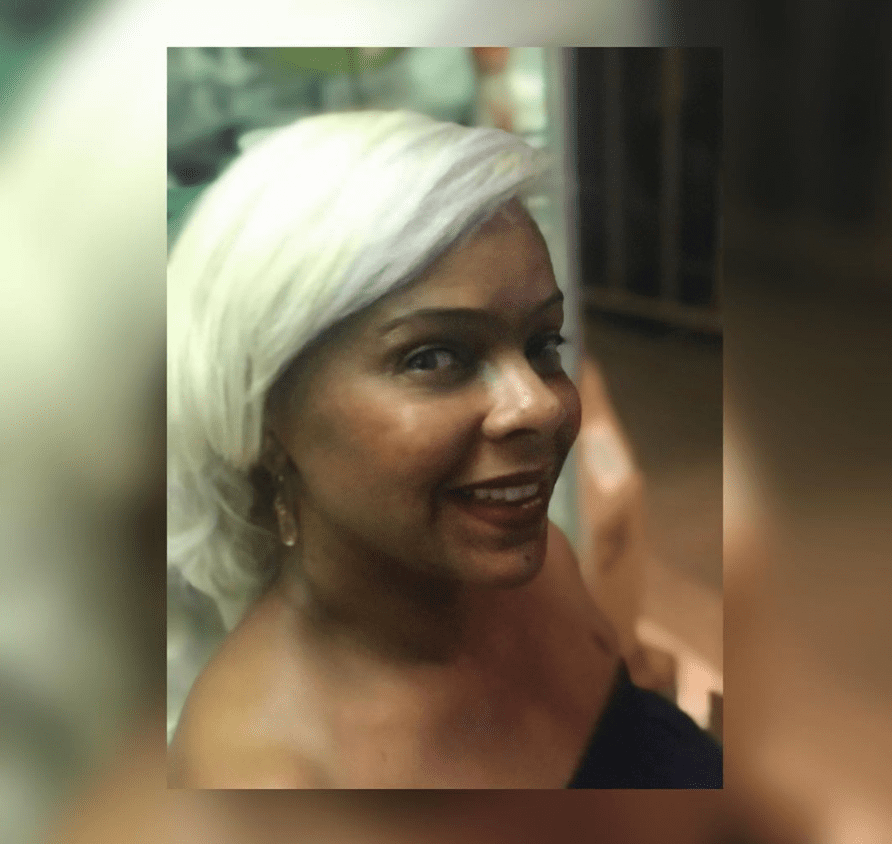 Lark Voorhies, the lone Black member of the original classic sitcom “Saved by the Bell,” has announced she is returning to the show, in reboot form, after originally being left off the roster. There is no word on what Voorhies‘ role will be or how much she will appear, as “Saved by the Bell” seeks […]

‘Empire’ connects the dots between mental illness and suicide Fox’s urban hit “Empire” has received mixed reviews from fans during the second season. While the ratings were astronomical for the first season, the numbers have consistently waned in season two, leaving viewers frustrated with over-the-top storylines, including violence, homophobia and mental illness.  Fans have collectively complained about storylines lacking development, suggesting the simple approach to complex […]

Police arrested Bashid McLean, who allegedly killed and dismembered his mother, Tanya Byrd, 52,  stuffed her body parts into garbage bags and dumped the bags in four South Bronx locations. The 23-year-old posed as he took a picture from his cellphone, with what appears to be his mother’s severed head, according to sources. McLean was arrested after a dog-walker spied […]