28-year-old claims to be Jay-Z’s daughter 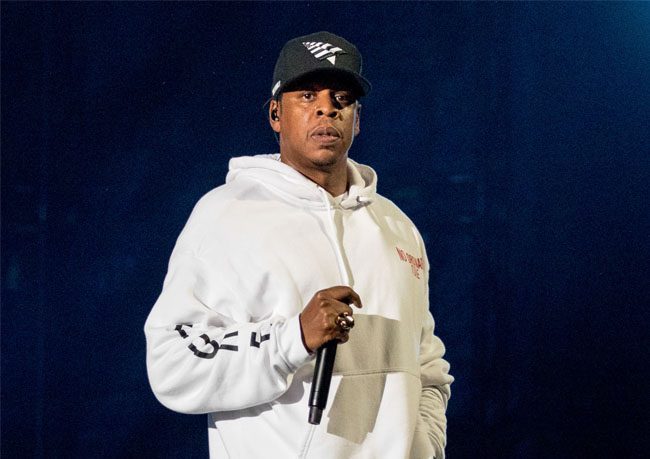 A 28-year-old woman, La’Teasha Macer, born in Cambridge, Maryland, claims to be the daughter of hip-hop mogul Jay-Z. Macer alleges her mother met the Roc Nation boss, born Sean Carter, in Cambridge where the two were introduced by Macer’s aunt, according to BOSSIP. Macer asserts she was the product of a relationship that centered around […]

Beyoncé and Jay Z have been going strong as a united couple for over 10 years. Love is a beautiful thing to see and watch blossom. They unified their love even more in 2012 when Blue Ivy was born. Let’s take a journey down memory lane with them as we check out more adorable Carter […]

Beyoncé posts her well wishes to Kim and Kanye on Instagram

Beyoncé and Jay Z might not be attending the lavish Paris wedding for friends Kanye West and Kim Kardashian, but she did want to make sure that they knew she was happy for them. On her Instagram, she posted the famous photo of The West family from their Vogue photoshoot. Beyoncé posted, “Wishing you a lifetime […]

Beyoncé and Jay Z celebrate their anniversary in Dominican Republic

Beyoncé and Jay Z were ‘drunk in love’ as they celebrated their sixth wedding anniversary last week at Casa de Compo resort in the Dominican Republic, according to E! Online. The usually private couple shared intimate moments of them together, them playing with their daughter, Blue Ivy, and Bey showing off her assets. Check out more photos of […]

What were you doing last night when the ball dropped at midnight? Kandi, Jay Z, Sanaa Lathan and more took to Instagram to wish their fans a Happy New Year’s. Check out their well wishes pics in the gallery. –Joi Pearson @joiapearson

It’s probably assumed that celebs have a totally different take on the holidays. Thanksgiving is here already and after the turkey is sliced and everyone says they are grateful. Christmas is right around the corner. Every wonder what celebs do for the holiday? Do they do gift exchanges? Do they only spend a certain dollar […]

Jay-Z quietly launched a new website this morning, Lifeandtimes.com. The site, which derives its name from Jay’s 1999 release, Vol. 3 … Life and Times of S. Carter, covers lifestyle topics like music, culture, style art and design. The site even has a section called “Jay’s,” which appears to be a place for the multiplatinum […]