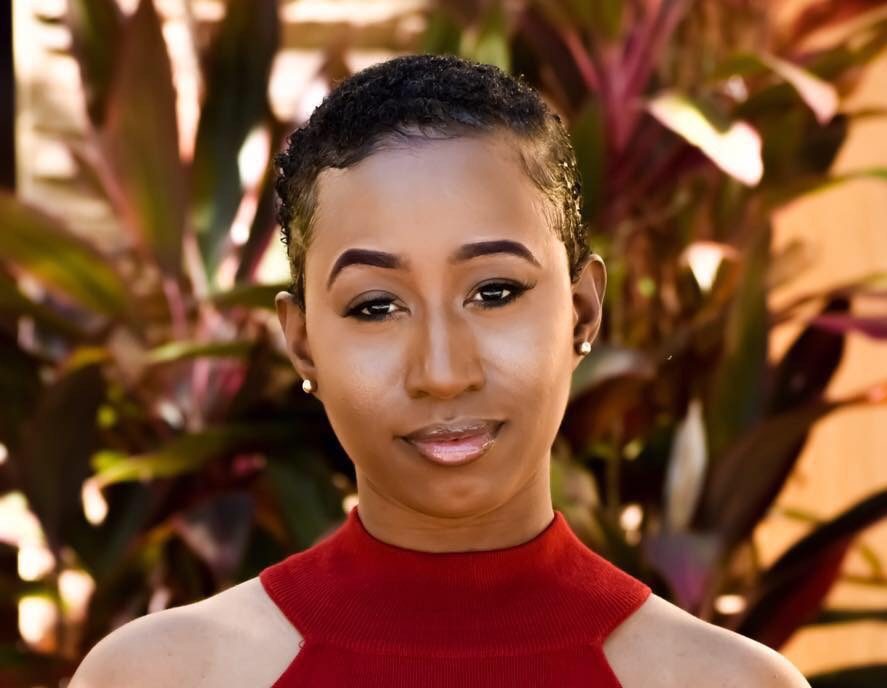 Safety is a concern for many young women. Elle Clarke knows that only too well. In her 20s, she worked for five years as a detective in Nassau, Bahamas, putting accused killers and rapists behind bars. Then in 2005, one of several men who broke into her home late raped her. “I had already made […] Despite the negative image Flint, Michigan, has endured amid the water crisis, it is undeniable that hope still does reign in the city. One of those shining lights comes in the form of the passion and advocacy that birthed the domestic and sexual violence awareness concert “I Found My Voice.” The event was held on […]

Amber Rose rarely shies away from sharing candid moments about her life, especially when it comes to using her personal stories to push her ideas of empowerment for women. While chatting with MTV about her new self-help book, How To Be A Bad B—h, Rose was asked about the rate of young girls in school being punished […] Her name was Toveet Radcliffe and her Black Hebrew family called her butterfly. She was also a soldier in the Israeli Defense Force who is now dead under mysterious circumstances. Israel has compulsory military service for all citizens who reach 19 years of age. Radcliffe was a member of the Black Hebrew community that lives […]

Many people look forward to the month of April because the winter weather begins to break, woodpeckers are drumming, trees and flowers bloom and our olfactory receptors are reintroduced to spring’s matchless aroma. It’s a time to come out and play after being cooped up inside during the bitter winter. For victims of sexual assault […]